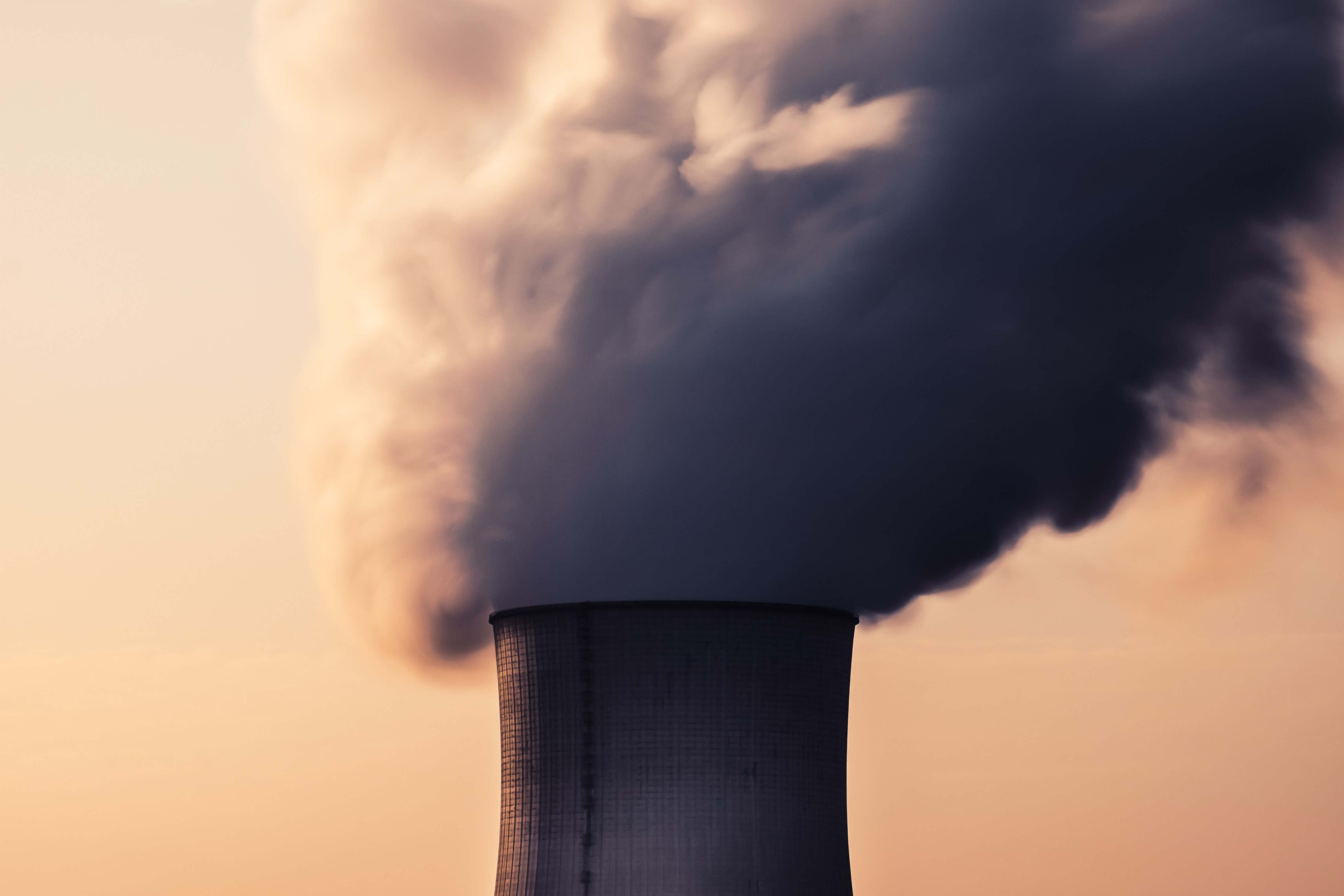 Belgrade and Sarajevo among the most polluted world capitals; Photo: Thomas Millot for Unsplash

The article was first published on the Balkan Green Energy News portal.

The overriding priority of the Energy Community Secretariat is to assist the Western Balkan countries in their transition to a sustainable, low carbon energy future. This is a challenging task as all with the exception of Albania are heavily reliant on coal. To kick-off a reform-oriented discussion, we completed an analysis of direct and selected indirect subsidies to coal-fired electricity production in the Western Balkans.

Our analysis shows that coal is substantially subsidized and these subsidies are distorting the market, consumption patterns and long-term viability of the energy systems.

Direct subsidies for coal per unit consumed are substantially higher than for electricity generated from renewable sources.

Two subsidies examined by the study – operation at a low or negative level of profitability and non-payment of CO2 emissions, assuming 20 euros per ton of CO2 – totaled almost one billion euros annually in the five Contracting Parties assessed by the study.

The EU is considering a border adjustment mechanism to remove a comparative advantage that Energy Community power producers have in the European power market.

Given the large level of subsidization, Energy Community power producers have a comparative advantage in the European power market, the significance of which will grow as the markets integrate further. The EU is considering a border adjustment mechanism to remove this inequality. If such a measure would be introduced, it could terminate all efforts towards integration of the power markets and bring the whole Energy Community process back to the beginning.

Security of supply is frequently cited as a reason to maintain the status quo and keep alive out-dated power plants that fail to meet current emission standards.

The way in which the power system can match the electricity demand growth would not suffer if a transitional carbon price is gradually implemented.

A study commissioned by the Secretariat found that system adequacy or the way in which the power system can match the electricity demand growth would not suffer if the electricity markets are fully integrated and a transitional carbon price is gradually implemented. A transitional carbon price would delay the economic closure of some of the coal-fired power plants until the full CO2 price is introduced upon accession to the European Union.

Thus far, Montenegro is the sole Contracting Party to have established a CO2 price (24 EUR per ton of CO2). All others hesitate to invest in the future.

The current COVID-19 crisis, which decreased CO2 emission prices on the EU market, provides an opportunity to introduce similar carbon pricing schemes in the Energy Community.

The revenues could be earmarked for energy efficiency or other green measures, contributing to sustainable economic recovery.

The new revenues could be earmarked for energy efficiency or other green measures, contributing to sustainable economic recovery. A phase-out of direct and indirect coal subsidies and redirecting saved funds to well-designed energy poverty measures that do not distort the energy market is equally necessary.

The current window of opportunity is most probably the last one. In the following months and years, economies will be flooded with State aid in order to tackle the consequences of the current crisis. This aid should be targeted towards decarbonization-oriented technologies, not keeping outdated coal power plants afloat.

We are now in a crisis. But in every crisis there is opportunity. Whichever path Governments choose to pursue over the next months will have a long-lasting effect on the future of countries and their citizens.

A friend in need is a friend indeed 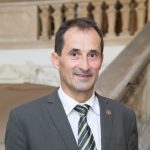 Director of the Energy Community Secretariat since 2012. Former Minister of Environment, Spatial Planning and Energy of Slovenia.