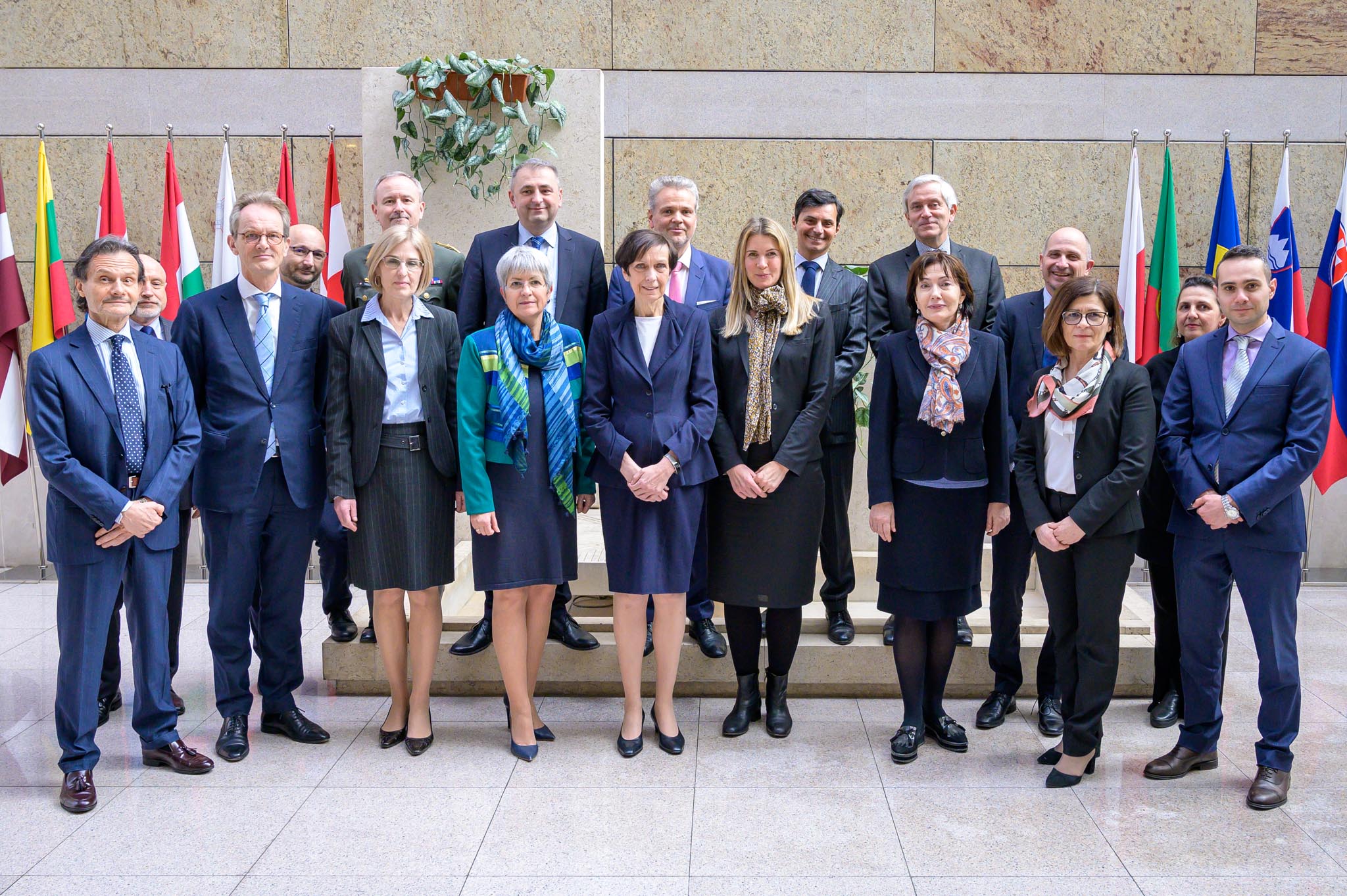 SARAJEVO – EU supports necessary actions of authorities in BiH in tackling this crisis, highlighting that it is of the utmost importance to maintain the right balance between the preventive measures and the respect for human and democratic rights of all citizens, stated in an op-ed by all EU ambassadors accredited to BiH, EUFOR commander and Head of the EU Delegation to BiH /EU Special Representative in BiH.

Ambassadors pointed out that it is particularly important to ensure that the rights and needs of the vulnerable groups are fully respected and addressed in light of the current situation.

They stated that the EU is Bosnia and Herzegovina’s largest trading partner and its largest donor, but that their relationship is not based exclusively on the mutual economic advantage or even on geography or culture.

“It is based on the fundamental principle of solidarity that brought the people of Europe together in the years after the Second World War. That is the spirit in which we are working with the people and authorities of Bosnia and Herzegovina today. We will never abandon this principle: without solidarity, we cannot succeed in our efforts to defeat the virus!” it is stated in an op-ed.

They emphasized that exports of medical equipment from the EU have not been suspended, they are continuing, subject to authorisation by member states.

“BiH has also been invited to join, together with the Western Balkans neighbours, the Joint Procurement Agreement for urgent medical equipment together with the EU Member States,” they said adding that swift steps are now needed to finalize this process.

They recalled that last week EU Ambassador Sattler signed the first part of the €7 million worth financial package with UNDP.

“Deliveries are already underway: 7.500 tests have been distributed, and 15.000 face shields for medical workers will be delivered by the end of the week. The first 40 respirators will arrive in April and the rest will be delivered in May,” ambassadors concluded.

Albania’s homework: What are the conditions for the next step towards the EU?