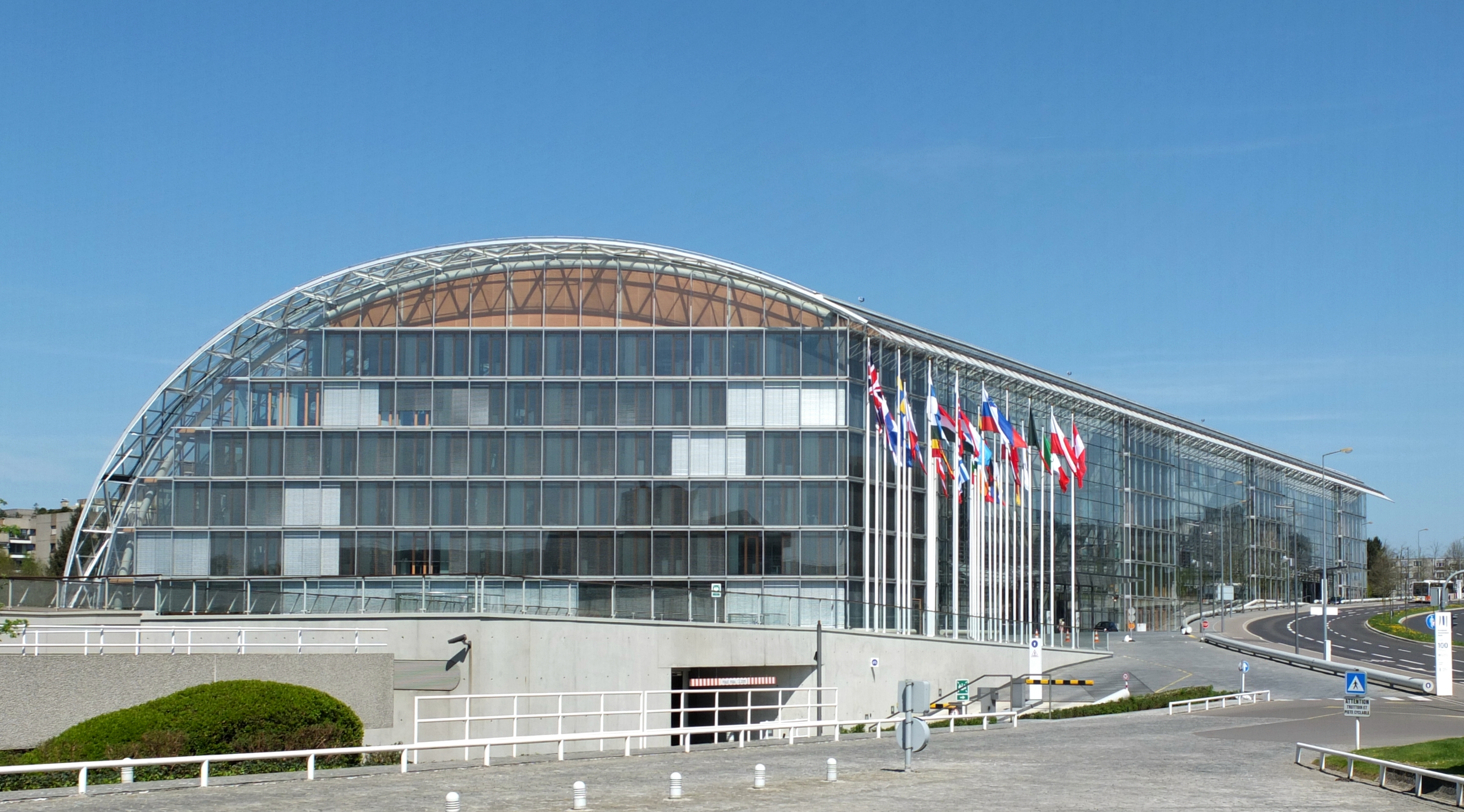 LUXEMBOURG – The European Investment Bank (EIB) group has prepared a package of emergency support measures of €5.2 billion to countries outside the European Union, and according to initial estimates, about €700 million is earmarked for the Western Balkan countries.

“EIB group has adopted €5.2 billion to help countries outside the European Union. Much of that money will go to the countries of the Western Balkans”, director of the EIB Western Balkans regional office Dubravka Negre told Tanjug.

Yesterday, it was announced that around €700 million is earmarked for the region.

“We are currently discussing with our public and private sector partners what the needs are and where the most important and urgent investments are. We hope to define plans and priorities for each country very quickly,” Negre said.

Funds will be granted, if requested, primarily to help the health sector, small and medium-sized enterprises, entrepreneurs and the “real economy” to overcome the liquidity problems they have encountered.

The assistance package also includes the expertise of the EIB together with partner banks in the country, so that new investments can be realized as quickly as possible and reach those who need the money the most.

The plan is to set aside some of the funding to reprogram the already existing funding, and some of the money will be directed to where it is needed the most now, such as healthcare and the “small” economy.

“The second is to work on a new measure of investment packages for both the public and private sectors from infrastructure to development,” says Negre.

EIB Vice-president Dario Scannapieco said: “With the COVID-19 pandemic, the world faces an unprecedented economic challenge. As part of the wider, Team Europe effort to engage this crisis heads on, the EIB has prepared an immediate support package for the Western Balkans’ SMEs and healthcare sector to help preserve lives, jobs and salaries for the people in the region. The unseen scale of the crisis calls on the pan-European unity and solidarity, and the EIB is proud to contribute to the EU response with a tangible support for mitigating the economic effects of COVID-19 in the Western Balkans.

Six MEPs write to Kurti: After the crisis, new elections may be the proper way forward