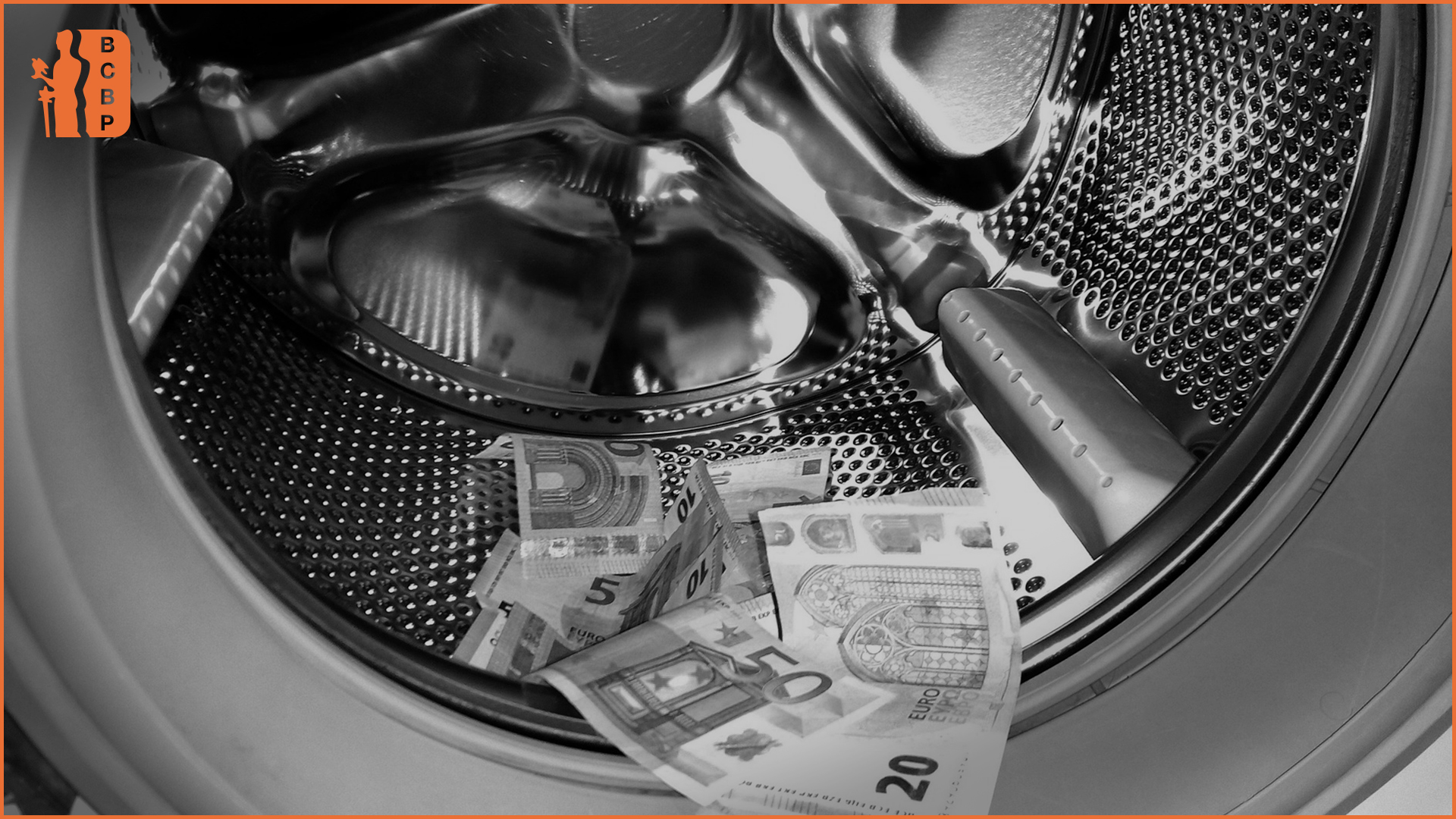 It is important that fighting crime continues to be a priority for the Serbian police and judiciary, despite the ongoing coronavirus crisis.

The funniest virus in the world. Schools will not be closed. Lessons moved from the classroom to television. A war against an invisible enemy has begun. A state of emergency has been declared. Borders have been closed. People’s movement has been curtailed and gatherings have been banned. Government officials still move around in groups. The ruling party has been distributing free food. The military patrols the streets in full combat gear. Threats of a police curfew are made. A 24-hour curfew is introduced. The police beat a man for taking his dog for a walk. A journalist is arrested. The police strike a man for breaking car door mirrors. Telegraphically, this is the story of Serbia’s first month during the pandemic.

However, the aim of this article is not to point out the illogical steps undertaken by the Serbian authorities, nor their lack of a plan, nor the creation of an atmosphere in which the crisis is handled through fear and punishment, rather than through trust and respect. Neither is the aim here to highlight the anti-democratic tendencies of the authorities, such as rule by decree or by presidential co-signature, or indeed the declaration of a state of emergency without parliamentary approval and without a predetermined end date. The aim of this article is to describe the broader picture in which crime takes place and to discuss the possible risks at a time when the priorities of the police and prosecution are focused on restricting the free movement of the population and investigating cases of the spread of panic through social media and messaging groups.

Crime in the corona-era has actually not reduced, in spite of the state of emergency and the crisis as a whole. Criminals have continued to do business by adapting to the new circumstances. Illegal drugs are delivered to home addresses, most often by children under the age of 14. There have also been rumours that drugs are on sale at certain betting shops. The prices of protective facemasks, disinfectant and alcohol have spiked due to price fixing. The pandemic is also being used for cybercrime.

It is not a good idea for crime fighting to take a back seat on the list of key institutional priorities while criminals adapt to the crisis. During the first two weeks of the pandemic, there were almost no police reports on crime fighting with most reports focusing on those who had violated the curfew or mandatory self-isolation. This changed over time. The police began reporting on crime but mostly on the arrest of those found to have small quantities of narcotics on their person – primarily marihuana. The work of the judiciary has, however, come to a complete stop, rendering the police’s crime fighting efforts virtually meaningless.

In these circumstance there are more opportunities to launder money acquired through illegal activities, such as the sale of drugs or weapons, which can then be redirected towards seemingly legal activities and assets under the guise of increased demand for certain products during the pandemic.

It is also inadvisable for the government to, even in the slightest, mimic the behaviour of criminal groups. Instead of information on how taxpayers’ money has been spent since the state of emergency was called being made available through the proper channels, ordinary people find out that respirators were purchased on the black market from the Instagram profile or media statements of the president. When the ruling party distributes free food to the most underprivileged, it is actually behaving like the mafia in southern Italy – it asks for nothing in return but it knows that the families that took the aid will vote for the mafia candidate at the next election.

The least prudent course of action is to paint the state of emergency as an ideal atmosphere in which to combat crime, as was done in a statement suggesting that the crime rate in Serbia has fallen by 55 percent – with no accompanying explanation that this is a common occurrence during states of emergency. Indeed, this actually does a service to criminals, who can take time to devise new strategies and tactics for turning a profit during and after the crisis. At some future point, when the power of the state is at an ebb and the economy weakened, criminals will be able to waltz in as saviours, offering loans and jobs – in a way that is already taking place in certain parts of Italy.

It is imperative for crime fighting to remain a top priority for the Serbian police and judiciary, irrespective of the ongoing coronavirus crisis. It is inadvisable for the authorities to adopt the behaviour of organised crime groups in the slightest degree. The least politic outcome is for the authorities to consciously or unconsciously become an interest group led exclusively by party interests and not the national interest. In the future, it will be important that the economy is kick-started by “clean” money rather than “dirty” money derived from the sale of drugs and arms, which is then redirected through seemingly legal channels. If this is achieved, order will be maintained and, as the proverb goes, “short reckonings will make long friends”.

From crisis to opportunity: Harnessing the potential of the French proposals 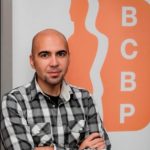 Researcher at the Belgrade Centre for Security (BCSP).