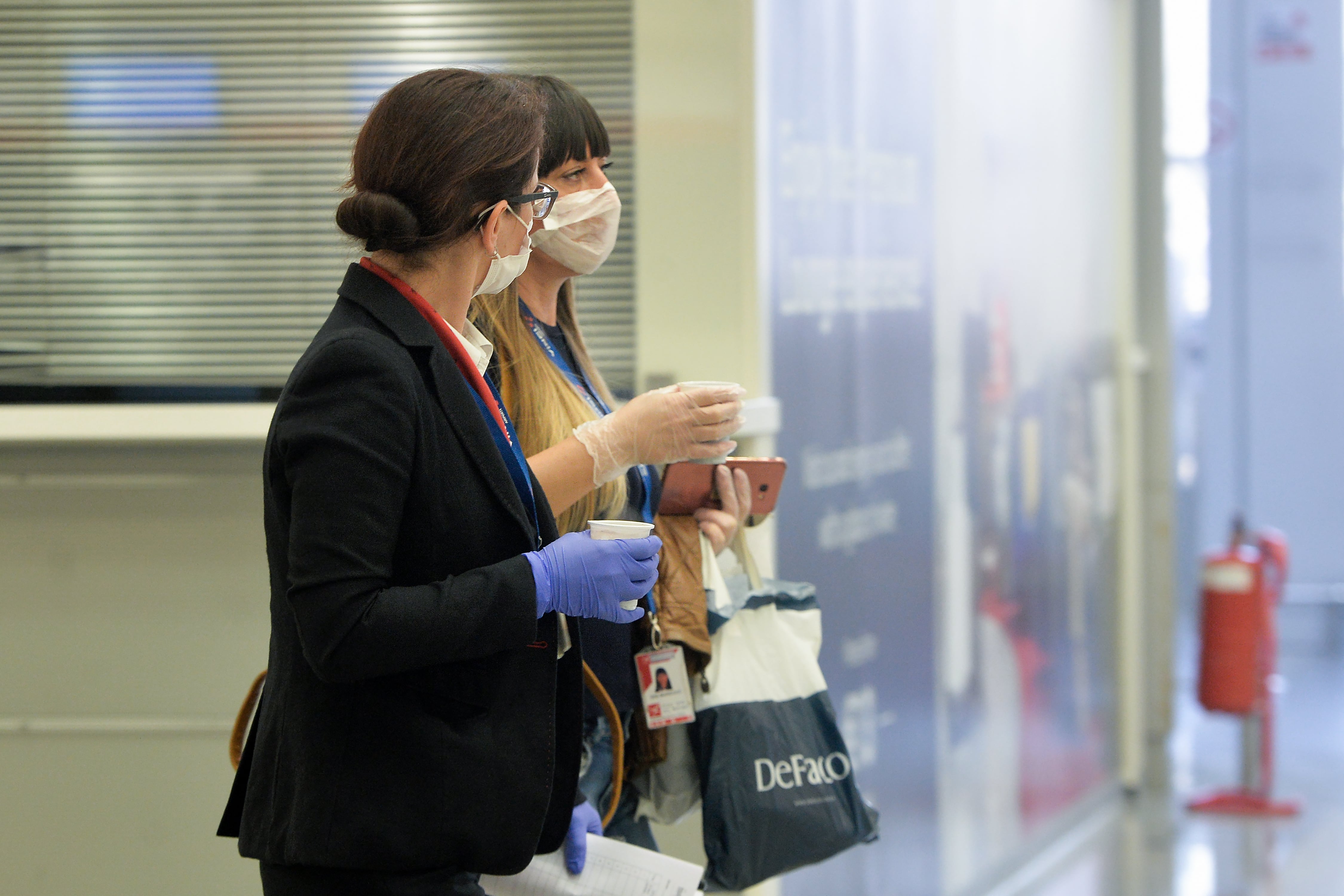 WESTERN BALKANS – According to data available so far, the region reported a total of 14.791 confirmed cases of COVID-19 virus infection. Some countries in the Western Balkans that have been in a lockdown for over a month decided to lift some of the measures imposed by the authorities to control the spread of coronavirus infection.

The past two weeks, the daily case count in Albania has remained among the lowest it has been since the outbreak began. Albania allowed some stores to reopen for limited hours since last Monday, with people also allowed to drive and use taxis more within the country.

Serbian President Aleksandar Vučić announced on Monday that state of emergency in the country will be officially cancelled on Wednesday, May 6

He explained that together with Prime Minister Ana Brnabić, they spoke with the Defence Ministry to get its opinion on lifting the state of emergency and that they will send the final conclusion to Parliament on Wednesday.

“If it is immediately published in the official gazette, we no longer have a curfew on Thursday,” Vučić told on Sunday.

Kosovo’s incumbent government has decided on a gradual plan to help the country return to normal. Starting from May 4 until May 18, citizens will be allowed to go out for a total of three hours, which will be divided into 90 minutes time slots based on their ID and passport number.

During this initial phase, retailers will be allowed to partially open, as well as construction companies and real estate offices, motor dealerships, mechanics and consultants.

The second phase will end on June 1 and will be evaluated based on the COVID-19 situation in the country. Public transport will be allowed with special permission. Retailers will open completely, as well as dentists and physiotherapists, beauty salons, farmers’ markets, restaurants with take out options, museums and galleries. The opening of parks, gyms, religious ceremonies, daycares, and malls will be evaluated.

Kosovo’s Ministry of Health decided to put an end to the quarantine of several cities, towns and villages such as Pristina, Prizren, Suhareka/Suva Reka, Ferizaj/Urosevac, and the village of Topanica in Kamenica on Saturday. The municipalities of Malisheve/Malisevo and Klin/Kline have requested to come out of quarantine as well.

The decision came after the Constitutional Court on Friday ruled the government’s decision to put Prizren in quarantine as unconstitutional.

While countries in Southeast and Central Europe have seen a dip in the number of people infected with the novel coronavirus, over the past few days, there has been a steady rise in confirmed cases in Bosnia and Herzegovina, especially in the Serb-dominated entity of Republika Srpska.

On Wednesday, 67 people were diagnosed with and two died from complications of COVID-19; on Thursday, four deaths and 53 infections were confirmed. These have been some of the worst figures since the epidemic began in the country on March 4.

RS authorities blamed the citizens for this spike – which continues on despite the fact that all of the measures in force are the same as in the Federation entity, and some are even sharper.

One of the reasons for the increase in the number of patients, according to officials, is the non-observance of the rules during the Orthodox Easter.

Political bickering continued on Friday after police seized packs of food on Wednesday from a storage facility in the Macedonian town of Strumica which were supposed to be donated by the family of the head of the main ruling Social Democrats, Zoran Zaev.

While the opposition VMRO-DPMNE party, whose minister Nake Culev, runs the police in the country’s caretaker government, insists this was a clear case of pre-electoral bribery, the Social Democrats insisted that the action is reminiscent of the authoritarian rule of former Prime Minister Nikola Gruevski.

NGOs: 42 violations of freedom of expression in Serbia

There have been 42 cases of violations of freedom of expression and information in Serbia since the state of emergency was imposed, Civic Initiatives organisation said on Sunday.

“Through the Three Freedoms Platform, Civic Initiatives regularly monitors and reports on violations of freedom of association, assembly and expression, and since the introduction of the state of emergency [in Serbia], monitoring has been extended to other human rights violations. Almost a third of all recorded cases were reserved for violations of freedom of information and expression,” Civic Initiatives said in a press release on a World Press Freedom Day on Sunday.