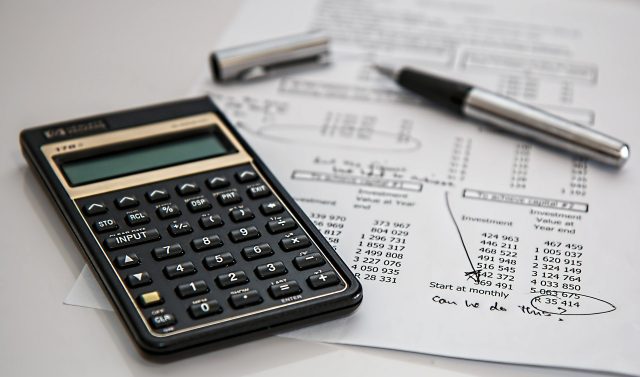 BELGRADE – Romania and Bulgaria are economic front-runners in the region, followed by Croatia in third and Serbia in fourth place. These are the results of the 2019 Economic Power Index, published yearly since 2016 by the Serbian weekly magazine NIN. This index is based on 10 economic indicators and it measures economic power of five economies of the Western Balkans (except Kosovo) and three EU economies – Croatia, Romania and Bulgaria.

According to the research, Serbia is now the highest ranked country in the Western Balkans, which represents an improvement of its position compared to previous years. However, Croatia still has GDP per capita higher than this country and Albania or Bosnia and Herzegovina combined.

Serbia was the fastest growing economy in 2019 with a 4,2% GDP growth, but due to COVID-19 crisis in 2020 its economy is expected to shrink by 3% in the opinion of the International Monetary Fund (IMF) or 1,8% acccording to the government prognosis, both of which are less than the rest of the region.

“It is fortunate for Serbia that the economic crisis due to pandemic will affect less the economies with a higher share of agriculture and food industries”, it is stated in the article.

Regarding other economies of the Western Balkans, Montenegro had the lowest inflation of 0,6%, North Macedonia had the largest share of investments in the GDP, while Bosnia and Herzegovina had the lowest external debt of 23% of GDP.

“Of all countries, only Albania didn’t have the number one rank in any of the ten indicators, which is why it holds the last place in the 2019 economic power index with 4,25 points”, it is said in the article and added that this is the third time that Albania is in the last place since 2016, replaced by Serbia only in 2017.

According to the research, Croatia had the largest GDP per capita (849 euros) and the lowest trade deficit (1,7%).

“It is very unlikely that Croatia keeps the first place in trade deficit this year since because of the COVID-19 consequences, tourism will be 10 billion euros short”, it is explained in the article and added that Croatian GDP is likely to decrease by 9% in 2020 according to the IMF.

Romania was the champion in two categories – growth of wages and the lowest unemployment rate of 4,1%, while Bulgaria had the lowest public debt – 19,1% of GDP, followed by Bosnia and Herzegovina, Romania, North Macedonia and Serbia.

“It is going to be interesting seeing what the results will be at the end of 2020, as the deficit will grow, causing a lot of changes”, it is pointed out in the article.

In the article it is concluded that the ranking in the next 12 months will much depend on the Governments’ ability to mitigate the effects of COVID–19 on the economy.