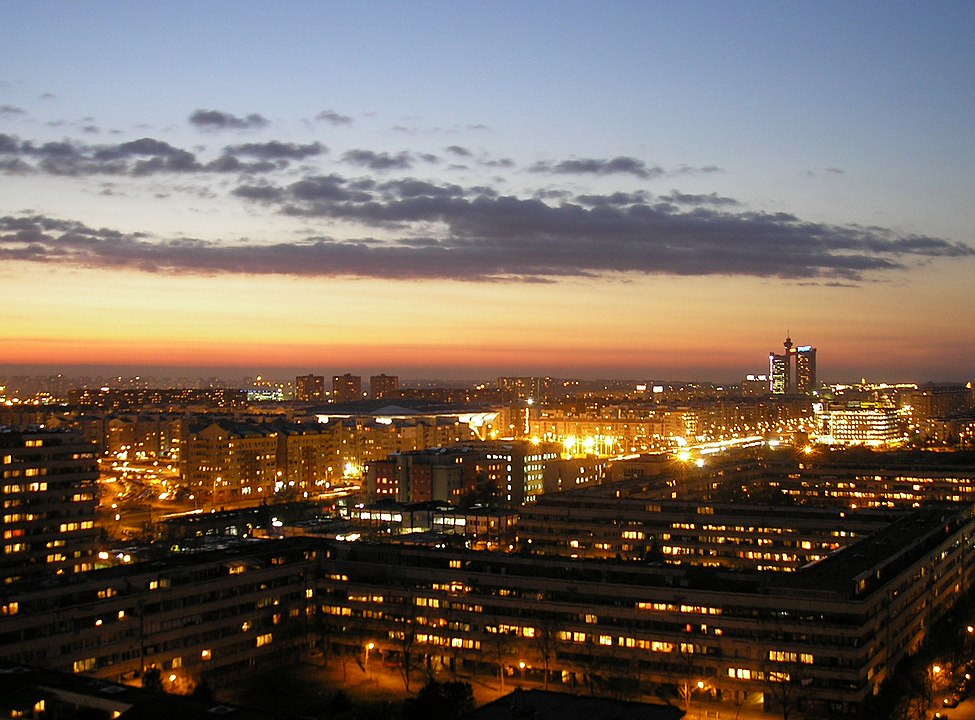 BELGRADE – Although the Serbian government tried to present the protests as being solely directed against pandemic-related measures, since they were catalyzed by the announcement of yet another 83-hour complete lockdown on the weekend of 1 May, even after the measures have been relaxed citizens continue to make noise from their homes every night at 20.05.

On 29 April, President of Serbia Aleksandar Vučić announced that the citizens will be allowed to leave their homes during the weekend after all, and that the state of emergency is nearing its end. This however, did nothing to stop the citizens, who continued to blow whistles, bang on pots and play music from their homes across the country.

Meanwhile, reports of torches and fireworks being lit from the rooftops in support to the ruling party have been widespread over the past week. The President denied that his party is organising these actions.

Unknown people, described by some media and the citizens as football hooligans, have been lighting torches and fireworks and playing the recording featuring chanting “Đilas, thief!” (referring to one of the opposition leaders Dragan Đilas) during the curfew, approximately at 20.30, – a move endorsed by SNS MP Vladimir Đukanović, who also lit a torch from his home last week.

Originally, Đukanović invited the supporters of the Serbian Progressive Party to voice their support for the government by making noise of their own on 29 April at 20.30 – none of the media has reported any significant turnout to his invitation ever since.

On the other hand, the lighting of torches and fireworks attracted attention, especially since nobody is reported to have been arrested for the act. In the city of Novi Sad, the police reacted to the fireworks after being called by the inhabitants of the building on which it had been lit. The organisers, however, had the licence to go outside during the curfew.

President of Serbia and the ruling Serbian Progressive Party Vučić denied that his party has organised these actions on 3 May, claiming that it was “some youth association”. He publicly asked them not to violate the curfew and use torches anymore.

On 1 May, the “Ne da(vi)mo Beograd” movement, which first invited the citizens to joint the initiative “Noise against the dictatorship” on 23 April, thanked all who have participated so far and invited them to regard the action as the “gathering of the critical mass that will blow the criminal SNS (Serbian Progressive Party) group from power”.

In its first invitation to the citizens, Ne da(vi)mo Beograd stated that they should make noise on the day parliamentary elections were originally scheduled (26 April) due to the “theft of the country from its citizens, destruction of institutions and centralisation of power in the hands of a criminal elite”. The initiative was soon endorsed by the majority of the opposition parties.

Ne da(vi)mo Beograd also stated that the decision of the regime to “engage hooligans to light torches and organise the protest of the government against the citizens from the rooftops shows its weakness and fear”.

On Monday, 4 May, around a hundred people went a step further in the protests by violating the curfew and gathering in the Belgrade neighbourhood of Vračar to show support to the leader of the opposition Freedom and Justice Party Dragan Đilas, N1 reports.

The developments took a grimmer turn the night before, when Đilas uploaded a video on his social network accounts, informing the citizens that unknown people have installed a loudspeaker 30 meters near the building where his young children live and played a recording of football hooligan chanting “Đilas, thief!” which brought his children to tears.

Visibly shaken Đilas announced that he will be waiting for the people who did this on Monday, and accused the President of Serbia Aleksandar Vučić of sending them.

Đilas was joined on Monday by other members of the Alliance for Serbia coalition and other citizens, and the meeting went without incident, as there were no loudspeakers this time.

“I am here to stand against the people who violate the laws and allow hooligans to go out and disturb people and the citizens during the curfew”, said the President of the Democratic Party Zoran Lutovac.

Chanting “Đilas, thief!” could have been heard from the loudspeakers across Serbia during the past several days.

On 4 May, Ne da(vi)mo Beograd movement invited the citizens to make an additional step with their protest from that day on, by stepping outside of their buildings during the action, in order to prevent the hooligans from entering them.

The first time the curfew was broken as a political act was on 30 April, when the leaders of the Alliance for Serbia and Free Citizens Movement gathered in front of the National Assembly of Serbia after the movement was restricted, to show their opposition to the state of emergency and government measures during the pandemic.