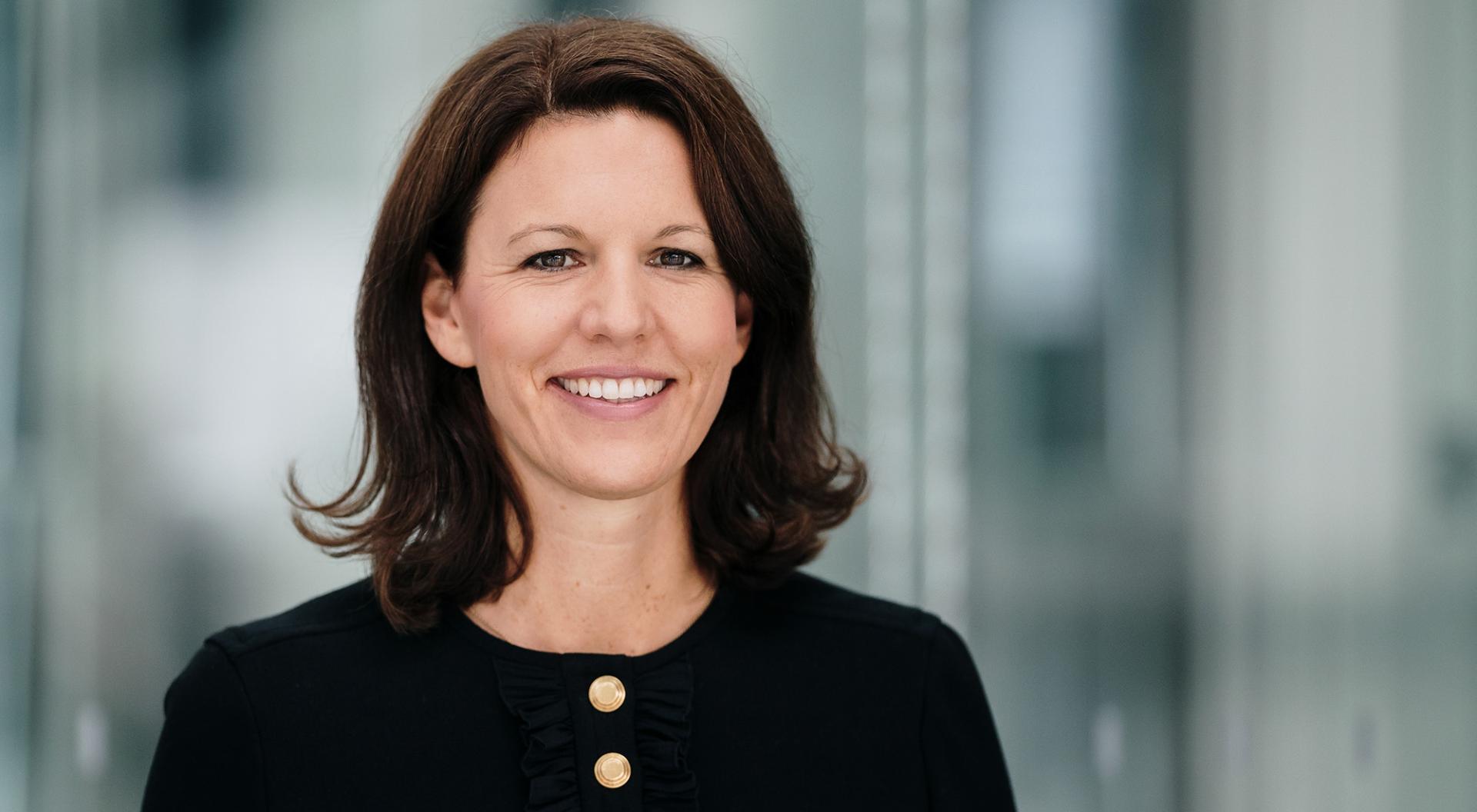 This week was marked by the virtual EU-Western Balkans summit among Heads of State and Government of the 27 EU Member States as well as the six Western Balkan countries. As part of Europe Week, Konrad-Adenauer-Stiftung spoke to the deputy chairperson of the CDU/CSU parliamentary group, Dr Katja Leikert MdB (Member of the Bundestag), about the future of EU enlargement policy, the virtual summit meeting and European solidarity with the Western Balkans in times of corona.

The interview was conducted by Florian Feyerabend, Desk Officer for the Western Balkans at the Konrad-Adenauer-Stiftung.

Konrad-Adenauer-Stiftung: Europe currently finds itself in the limelight as it is Europe Week with Europe Day on 9 May. We celebrate the fact that within Europe we live in peace and unity. However, South East Europe is still absent from the unity of Europe, where peace is only just emerging and cannot be taken for granted. As early as 2003, the Western Balkans were offered the prospect of EU membership, though only Croatia has acceded to date. Six of the region´s states continue to strive for accession. Hence my question to you: Why is it in our interest to admit these countries to the EU?

Leikert: The Western Balkans is completely surrounded by EU Member States; it is not the backyard, but rather the courtyard, and a central part of Europe. Even though the Western Balkan states are not yet members of the EU, we are already connected to the region in various ways: With a trade volume of over 53 billion euros, the EU is by far the most important trading partner and the largest investor, too. What’s more, there are strong social ties owing to the diaspora, particularly here in Germany. That is why we cannot turn a blind eye to the region’s development. It is quite the opposite, it is for our own benefit that stability prevails there, and that the region experiences a positive political, social and economic development. This requires further radical reforms.

Konrad-Adenauer-Stiftung: Croatia had planned an EU Western Balkan summit to mark the culmination of its Council Presidency. Due to the corona pandemic, this will now take place as a video conference among Heads of State and Government of the 27 EU Member States as well as the six Western Balkan countries. What are your expectations for the virtual summit meeting?

Leikert: Especially during times of corona, exchange at the highest level is an important signal of solidarity and the intensity of relations between the EU and the Western Balkans. Mutual commitment to a common path is of utmost importance. And we are not just paying lip service: the EU is helping the Western Balkans with 3.3 billion euros for the medical and economic sectors. This is an historic event, and shows that we take solidarity seriously; it signifies more than simply posing for photos. We must also take advantage of the Western Balkans summit, in spite of the crisis, to make it clear that we cannot accept any compromises or setbacks as regards democratisation and the rule of law. In fact, I consider this to be an important point for the enlargement process in general. In the interests of both parties, we need to ensure that setbacks in the rule of law, in combating corruption or organised crime can also be met with a reversal of the accession process. This could be done by suspending financial assistance, for instance.

Konrad-Adenauer-Stiftung: Keyword future – What do you think are the prospects for the region? This is a question that preoccupies above all young people in the Western Balkans.

Leikert: What is particularly disconcerting for me is the high numbers of young and often well-qualified people, who are moving away from their home country. In 2018 alone, more than 230,000 citizens of the Western Balkans were issued with a residence permit in the EU. We should place far greater focus on this. I believe that the German EU Council Presidency in the second half of the year should also give prominent consideration to this when working on the Western Balkan´s enlargement dossier. It is neither in our, nor in the interests of the Western Balkans, for qualified people to leave, and for those shaped by a lack of prospects, to stay. Unfortunately, this creates the ideal breeding ground for populism and nationalism. That´s why we, as the EU, also need to elaborate a strategy on how we want to deal with this issue.

Konrad-Adenauer-Stiftung: Let me come back to the issue of European solidarity again. At the onset of the corona pandemic, there were those in the region who felt abandoned by the EU and even declared European solidarity to be dead. Was this harsh criticism justified? Have mistakes been made?

Leikert: Based on the media coverage together with comments made by leading politicians in the region, we could easily draw the misguided conclusion that Russia, and particularly China, are the only states providing aid during times of crisis. After all, there are detailed reports about relief efforts from these states. At the political level, the ostentatious expression of gratitude has become well-rehearsed. Let there be no mistake: solidarity and international aid are imperative, of course. It is only fair, however, that the substantial European support, which actually far exceeds that provided by China and Russia, is made clear for all to see. Furthermore, extensive resources from Europe were deployed for the Western Balkans long before the corona pandemic. Hence, for many years now the EU has provided funds that have benefited health systems in the Western Balkans. There is certainly also reason enough to criticise our own actions, however. For instance, the EU export ban on medical goods imposed on 19 March gave rise to uncertainty. Here we were quick to react, though, and not only did we exclude the Western Balkans from the export ban, we included them in joint procurement as well. So what must we learn from the corona pandemic? We need to make great improvements when communicating our actions taken at the European level, and the European Commission needs to think rethink this to some extent.

Konrad-Adenauer-Stiftung: It seems that the EU Commission, despite potential for improvement with its public relations work, is prepared to tackle the geopolitical competition head-on. Therefore, work is currently underway to draw up an economic and investment plan for the Western Balkans, which will be unveiled later this year. What can we expect?

Leikert: Future economic aid for the Western Balkans should more closely reflect the status of debate within the EU. In other words, far more funds should be made available for digitalisation or sustainable economic activities, for example. New priorities, such as climate-related or digital policy investments, support that enhances social standards or connectivity within the region. As Europeans, we must also be honest with ourselves. We are not operating in a vacuum. That is to say, we need to become more agile as Europeans. That also forms part of Europe´s geostrategic sovereignty.

The supporters, the critics and the shockers – 10 MEPs who made the Western Balkans more European