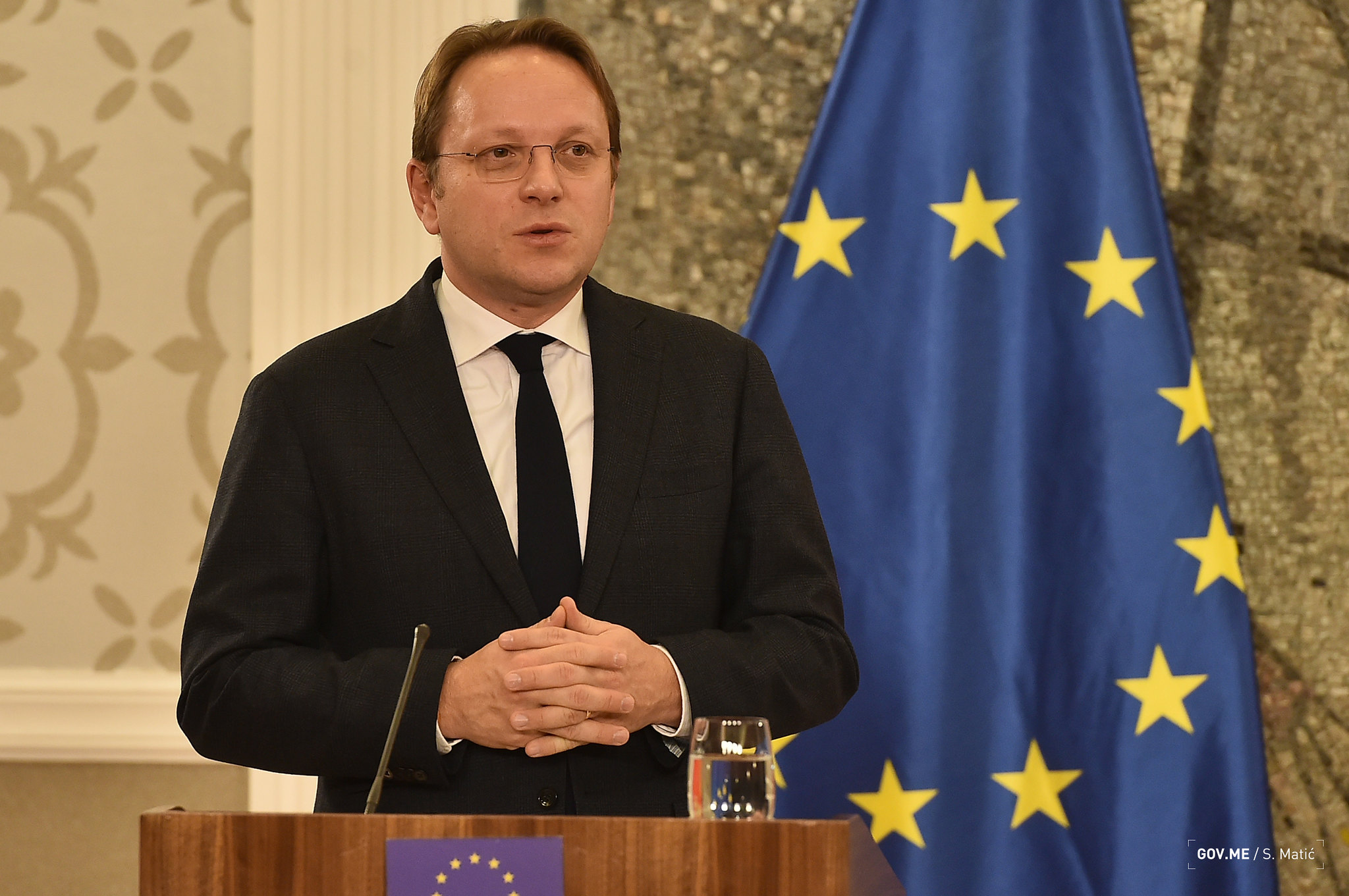 BRUSSELS – The EU needs to help the Western Balkans in tackling the COVID-19 crisis and that is done in three ways – immediate response, looking ahead to long-term recovery and fundamental freedoms, said Commissioner for Neighbourhood and Enlargement Olivér Várhelyi, during the meeting of EP Foreign Affairs Committee (AFET) yesterday.

He pointed out that his approach is less ideology and more help.

“Let me reiterate that the battle of the narrative is being won now by us. In the beginning, we had a couple of days where these negative messages have been sent, but we moved in and we won. We are doing a lot and we are doing it in a way that reaches people,” said Várhelyi.

He underlined that no other region has access to so much financial mechanisms and so many mechanisms normally used exclusively for EU Member States as the Western Balkans.

“The aim of the plan is to increase trade, create jobs and to support necessary reforms. I expect that this plan will be ready in the autumn. This plan is a must and we will deliver. The focus is on infrastructure and communication,” Várhelyi told.

He said that in the annual enlargement package, EU will make the proposal for North Macedonia and Albania negotiation framework.

Várhelyi stressed the recovery of this region will only be possible if the Western Balkans governments keep delivering on their reform commitments and produce tangible results in their implementation.

“The investment package will be an economic tool and in parallel, we will continue to run the accession process. The fundamental rights, such as the rule of law, are fundamental issues,” he said.

He mentioned the situation in Serbia and underlined that free and fair elections are necessary if the government wants to make reforms.

“In Serbia, free and fair elections is a must if the government wants to make reforms. Observers are a must, but I don’t know how it will be pulled off because of the crisis, Várhelyi said.

Regarding the case of Ana Lalić, Serbian journalist who got arrested after publishing an article where she points out to the lack of protective equipment for medical workers in the Clinical Centre of Vojvodina, he added that the EU expressed their concerns and the government in Serbia reacted and the case was closed without any follow-up.

“Electoral reforms and the second is anti-defamation law. I received a positive response from the Albanian government that it doesn’t plan to pursue any measures that threaten freedom of the press,” Várhelyi said.

Várhelyi: Our position about Kosovo is clear

Answering the MPs’ questions about Kosovo, Várhelyi reiterated that the EU’s position on that is clear.

“On Kosovo, regarding the land swap, our position is clear. We will support the agreement if both countries agree and if the solution is not threatening other countries,” Várhelyi said.

He estimated that the role of Miroslav Lajčak, EU Special Representative for the Belgrade-Pristina Dialogue and other Western Balkan regional issues. will be useful for reaching a final agreement between the two sides

“I am very happy that we have Miroslav Lajčák with us to help us to get the solution between two capitals”, he told.

Regarding Kosovo visa liberalisation, he said that the EU did not change its position in the Council, but that they are lobbying.

“I think that we have agreed today that the Western Balkans belongs to EU and I feel that AFET wants from me to go even faster,” Várhelyi concluded.

ALDE MEP Vajgl on Macedonia: Main opposition party should act in the interest of the country