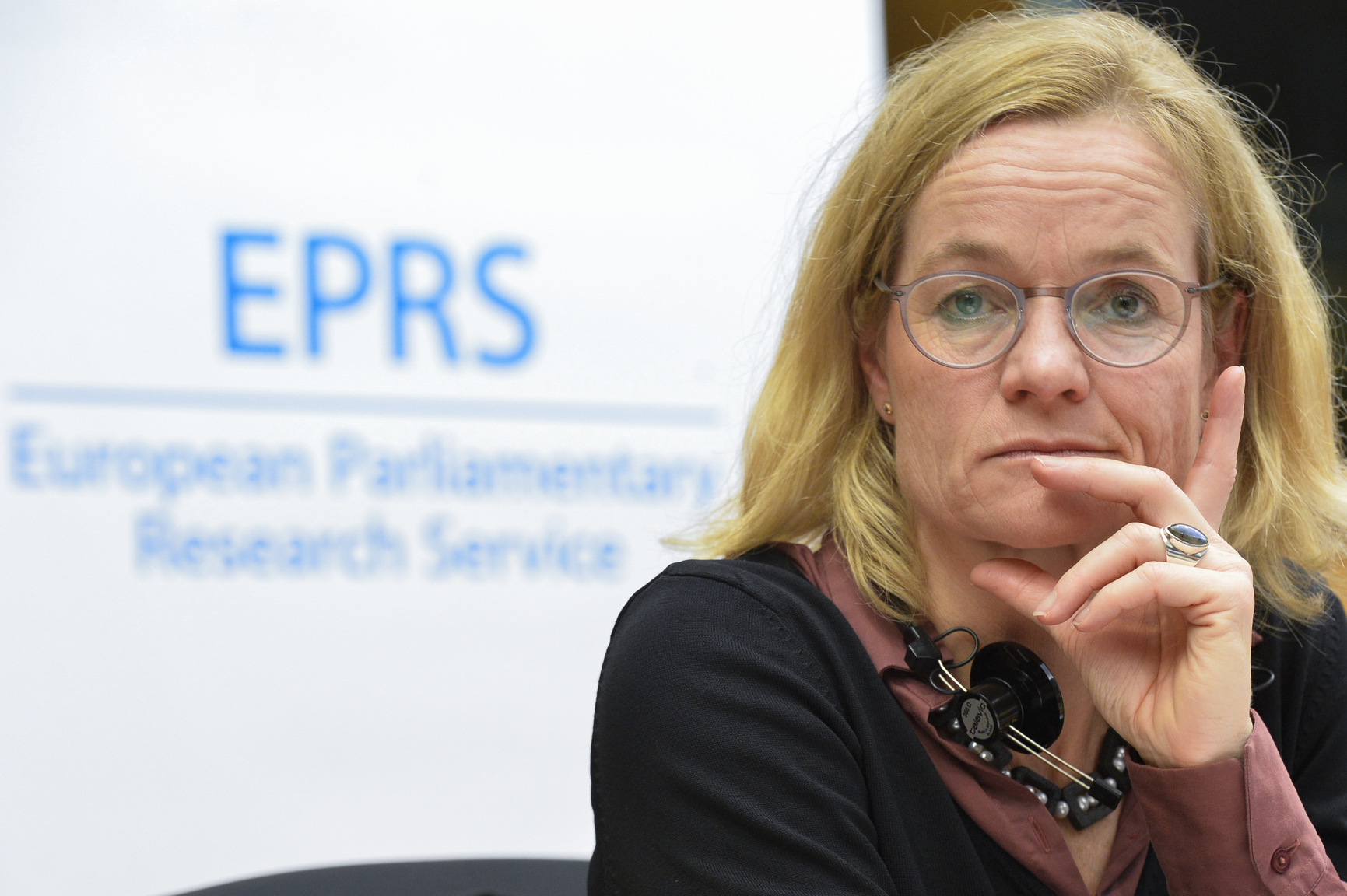 PRISTINA – European Parliament Rapporteur on Kosovo Viola von Cramon-Taubadel, commenting on the idea of ​​changing the borders between Kosovo and Serbia, said that Germany does not agree with this idea and that the change of borders in the Western Balkans “should be voted on by the people through a referendum”, KOHA reports.

“It is not up to the two Presidents of the two countries how to find a solution, as this agreement must be ratified by the parliaments of both countries and be acceptable to all,” she said.

As for visa liberalization, she said in an interview with public television that in addition to many major obstacles, there is no political will within the EU.

Von Cramon added that Kosovo should speak with one voice in foreign policy.

Change of border was also criticised by the Speaker of Parliament Vjosa Osmani, who on the occasion of the Europe Day, 9 May, stated that keeping the most pro-European country isolated goes against European Union values, Gazeta Express reports.

In a statement posted on Facebook, Osmani stated that every scenario on change of borders of the countries aspiring the EU integration is also against the EU values. According to her, Kosovo’s strategic orientation is membership into the European Union.