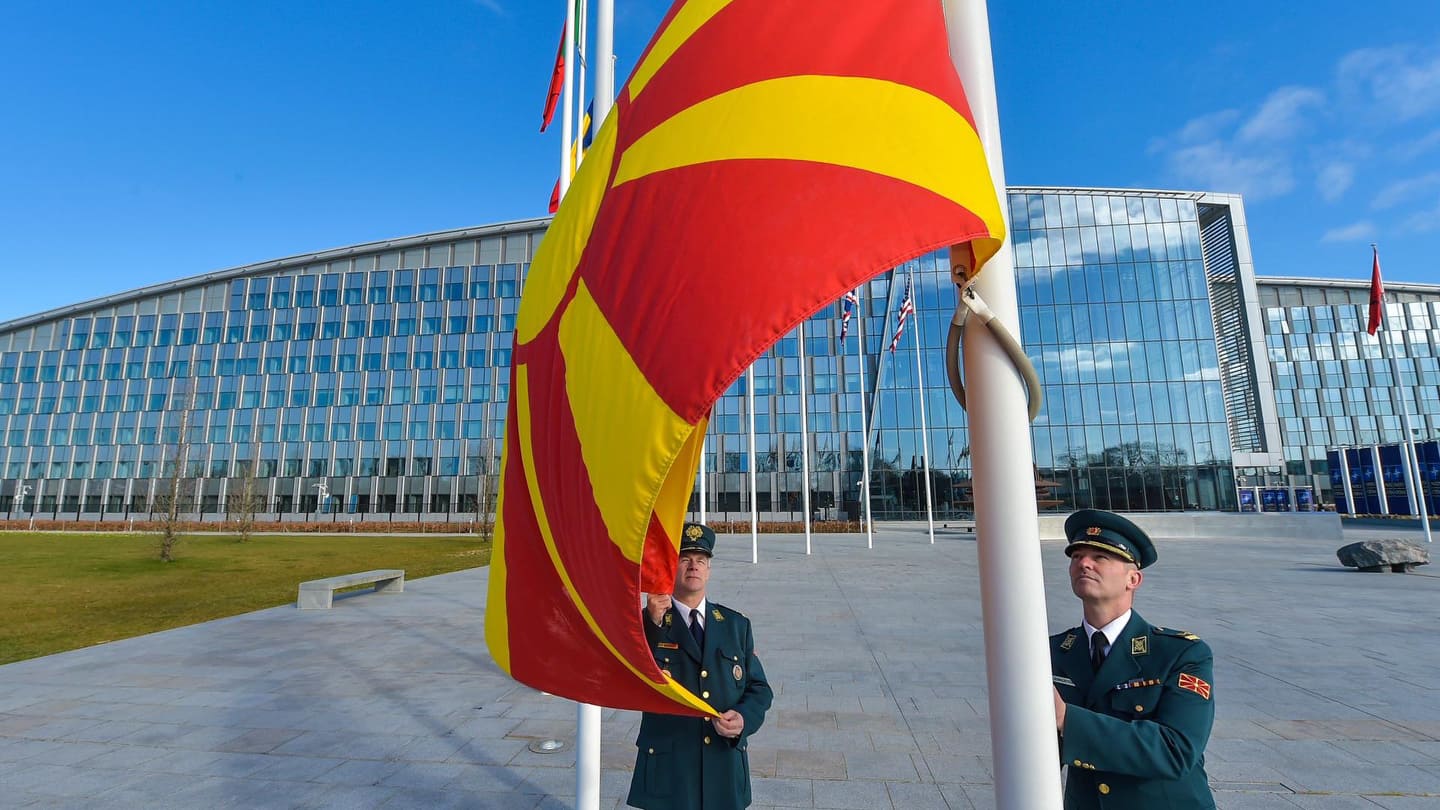 Historically, Bulgaria’s policy on the Macedonian question has been characterized by abrupt changes that can be confusing. As after September 1944 when following its inclusion into the Soviet sphere of influence, Bulgaria aligned itself totally with Yugoslav policy on the Macedonian question, even recognizing ethnic Macedonians in its territory, only to reconsider its positions after the Tito-Stalin rift of 1948.

Following the declaration of independence of the Republic of Macedonia in September 1991, political elites in Sofia have also been struggling to formulate a coherent policy vis-à-vis Skopje. The decision to recognize the Republic of Macedonia in January 1992 (as Fillip Dimitrov characteristically declared that Bulgaria had a “historic responsibility” to be the first country recognizing it), was supplemented with the clarification, added later, that Bulgaria does not recognize the Macedonian nation and language.

In other words, the undisputed diplomatic support provided to the newly independent state at a critical moment (when its constitutional name was disputed by Greece) was compromised by Sofia itself, as it chose to challenge core elements of Macedonian identity. And if you add to that the hard, post-1990, economic transition that Bulgaria went through, when few if any investments took place in the infrastructure connecting the two states, it was only to be expected that the development of bilateral relations would be slow and difficult (the so-called “language dispute” was technically addressed just in 1999) and far bellow Bulgarian expectations.

Even worse, from Bulgaria’s point of view, the mediocre progress in bilateral relations was the fault of the “ungrateful Macedonians who were continuing with their anti-Bulgarian policies, in issues such as official historiography or the treatment of those declaring themselves ethnic Bulgarians”.

Bulgaria’s post-2000 economic development and its access to NATO and the EU strengthened the country’s diplomatic position and image, including in North Macedonia. All those citizens of the Republic of North Macedonia who chose Bulgarian passports in order to live in Bulgaria (or even as a means to go elsewhere in the EU) underline that. At the same time, it gave Sofia a unique opportunity to approach Skopje, and offer its good services for North Macedonia’s Euroatlantic Integration.

As long as the populist Nikola Gruevski and VMRO-DPMNE was in power, such a rapprochement was not possible, due to the way Gruevski was misusing identity politics in order to stay in power. The electoral victory of Zoran Zaev and SDSM and the formation of a new, reformist, pro-European government in Skopje in May 2017 provided a unique opportunity for such a rapprochement to take place.

In August 2017, the two sides signed a Treaty of Friendship, Good-Neighborhood and cooperation on the basis of Bulgarian positions on what such a text should include. Thus the Treaty provided for the establishment of an experts commission to examine ‘educational and historical issues’ to be based on ‘authentic and proven historical sources’ and for the celebration of ‘common historical events and personalities’.

The commission produced results (achieving for example agreement on Tsar Samuel), however, much to the chagrin of Bulgarian historians, it proved much more difficult to agree on the identity of Gotse Delchev; a difficulty only to be expected given the fact the Delchev is not simply any historical figure in North Macedonia’s historiography, but touches the heart of the Macedonian national narrative. Even worse, the decision to suspend the work of the commission by Skopje was seen by the Bulgarian VMRO as “insulting” and a “proof of the lack of good faith” on the part of Skopje. In the process, VMRO not only demanded a toughening of Sofia’s policies vis-à-vis Skopje but it managed to impose its line on the Bulgarian government.

In the Resolution adopted in October 2019, it is made clear, in no uncertain terms, that Sofia “will not allow the integration of the EU to be accompanied by the European legitimization of a state-sponsored ideology on an anti-Bulgarian basis”. The adoption of the document, that was also approved by Parliament, constitutes undoubtedly a turning point in Bulgarian policy: Sofia has “bound itself” into a tough diplomatic position, reminiscent of the Greek policy vis-à-vis North Macedonia, where dominant perceptions of history-identity and a feeling of diplomatic superiority produced a diplomatic position that no Greek government dared to abandon. It remains however to be seen whether Sofia’s new found diplomatic resoluteness will be successful.

For certain, Sofia’s diplomatic stance and the whole chorus of voices challenging the identity and language of Macedonians has accentuated the insecurity of many in North Macedonia, playing into domestic politics, at the expense of the reformist forces. Thus, in an emotional statement, President Pendarovski declared that “we don’t need the EU if the price we have to pay is to state that we are not Macedonians or that the language we speak is not Macedonian”; While VMRO-DPMNE is accusing any rational voice in the country that advocates a constructive approach towards Bulgaria, more or less, as a “traitor”.

Unfortunately, the stage has been set for a deterioration in relations between Bulgaria and North Macedonia. And while Skopje will probably try to avoid a break-down of relations with Sofia and agree to the reconvening of the experts’ commission, given its vulnerable diplomatic position, it’s doubtful whether the commission can reach consensus on every figure and event under examination. Bulgarian decision-makers should reconsider the merits of the strategy that makes bilateral relations dependent upon the work of a commission of historians. Such a strategy is risky, is producing tension in relations between Bulgaria and North Macedonia, threatening to undermine their future as well as North Macedonia’s European prospects, at the expense of regional stability and prosperity. Does really Sofia want that?

Rama: Co-operation is key for the region, the dispute between Serbia and Kosovo should not be an obstacle 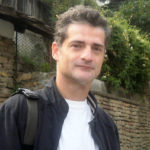 Dr Yorgos Christidis is an Associate Professor at the University of Macedonia in Thessaloniki, and a Research Fellow at the Hellenic Foundation for European & Foreign Policy in Athens.