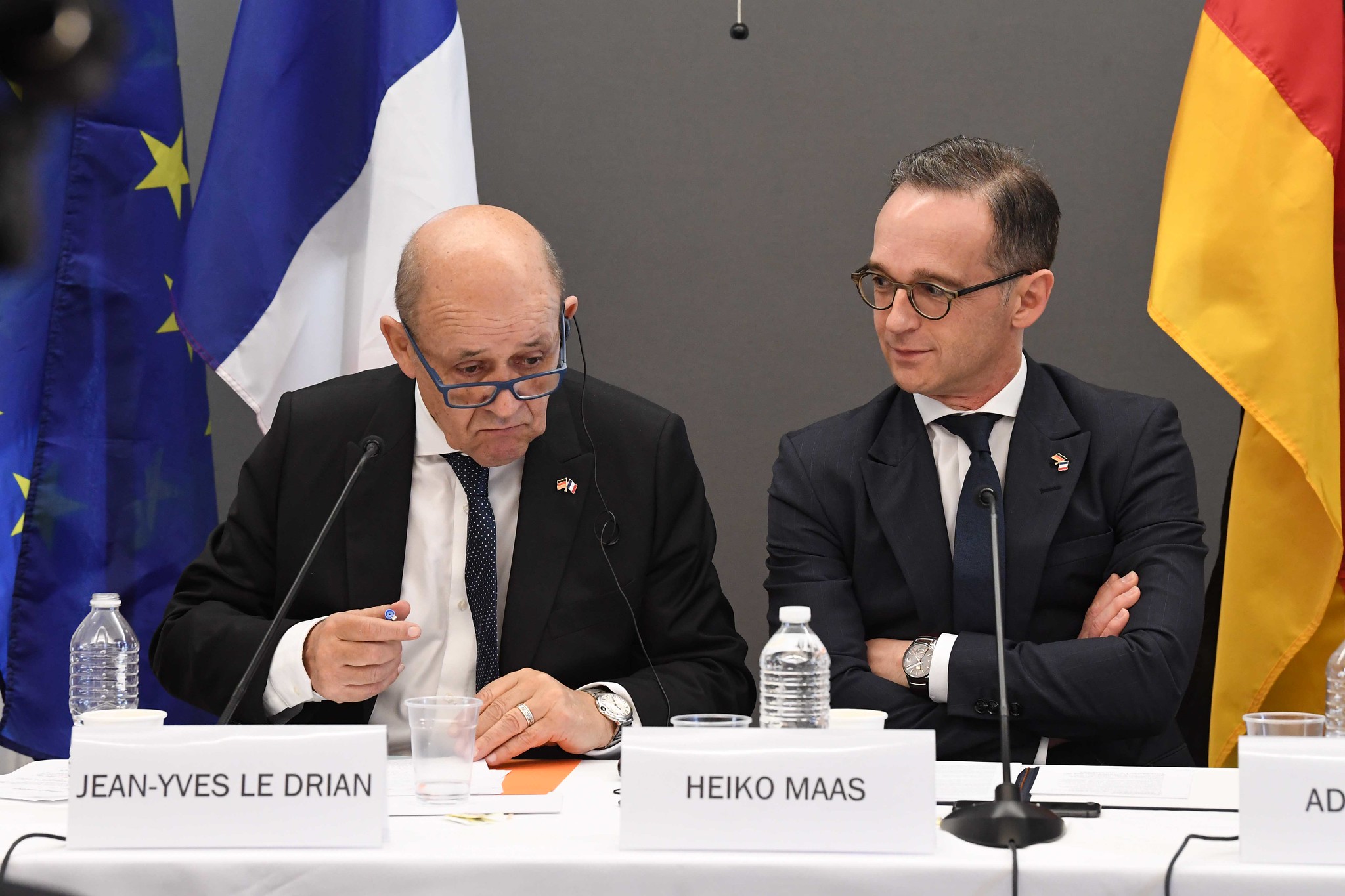 “The unresolved situation between both countries remains a destabilizing factor for the entire Western Balkans and is as such a European security issue. It hinders much needed economic development and impedes political progress. For that purpose, EU Member States nominated one of Europe’s most seasoned diplomats, Miroslav Lajčak, as Special Representative for the dialogue between Belgrade and Pristina and for other regional issues. Now that Lajčak has taken office, it is high time for the dialogue to restart”, said Le Drian and Maas, adding that France and Germany stand ready to support Lajčak and his team with all of their political, diplomatic and economic potential.

They stressed that a serious approach requires well-structured, in-depth negotiations, with the EU as an honest broker and that a more robust mediation and political resolve are needed, which is something you can expect from Miroslav Lajčak and his team – with the backing of High Representative Borrell, as well as of Berlin and Paris.

Foreign Ministers reminded that in April 2019, Chancellor Merkel and President Macron invited leaders of the region to a summit in Berlin and pointed out that President Macron has declared his readiness to hold a second summit in Paris, stating that, however, readiness for dialogue is a prerequisite.

“This is not the time for political maneuvering. If anything, the current crisis will increase social tensions and political discontent. Taking the demands of the citizens seriously means strengthening institutions, tackling corruption and organized crime, and developing economic opportunities for everyone. That’s the way forward we suggest. That’s where we will be at your side”, Le Drian and Maas pointed out.

It is stated that coronavirus also brought a risk of accentuating the conflicts, vulnerabilities, and inequalities that have already existed in Europe and the world for years, putting some of our old conflicts and internal battles in a new perspective.

“It shows us where we need to change. And when we say “us”, we mean Europe as a whole – EU member states and the countries that are on the way to join our Union. No region is closer to the EU than the Western Balkan Six – geographically, historically, politically and through our human bonds”, Ministers stressed.

Le Drain and Maas reminded that that is the reason they are reaching out to the partners in the Western Balkans today.

“Already in March, the European Union announced a support package for the Western Balkans to address the immediate needs of the health sector and to support the socio-economic recovery of the region. So far, over 3.3 billion Euros have been mobilized to the benefit of the Western Balkans This support goes far beyond what any other partner has provided to the region. On top of this unprecedented package, the EU also offers assistance through the facilitation of free movement of goods”, they reminded, adding that Germany is planning to support the region with additional 10 million Euros and the French Development Agency is planning to increase its financial commitments to address the consequences of the crisis.

Haradinaj with Merkel’s Foreign Policy Advisors about dialogue with Serbia