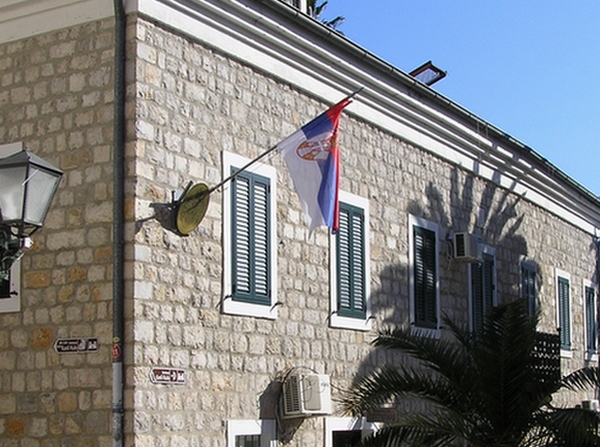 PODGORICA / BELGRADE – Candidates for the membership in the European Union should resolve the disputed issues in the spirit of regional cooperation, stated ten civil society organizations from Montenegro and Serbia, adding that it is necessary to urgently calm the tensions between the two countries.

In a joint statement, CSOs pointed out that, at a time when leading candidates for EU membership are expected to show stronger political leadership and credibility in fulfilling the commitments and values ​​on which the Union is based, calming the tensions between Serbia and Montenegro and ending the use of inflammatory and passionate speech in statements by officials of these countries is imperative.

Civil society organizations have stressed that it is the duty of the leaders of both countries to show their readiness to resolve existing disputes through dialogue, instead of inciting low nationalist passions that may bring votes in the upcoming elections, but can have long-term and serious consequences.

“The responsibility lies with the officials of both countries, who should lay the foundations of the European path for all other countries of the Western Balkans, to act rationally and diplomatically when resolving disputed issues, respecting the sovereignty of both countries. We appeal for such issues to be resolved through a dialogue between representatives of relevant institutions in both countries, and not through statements by media officials, “the statement said.

Coalition prEUgovor: The state of emergency has exposed the passivity of key institutions