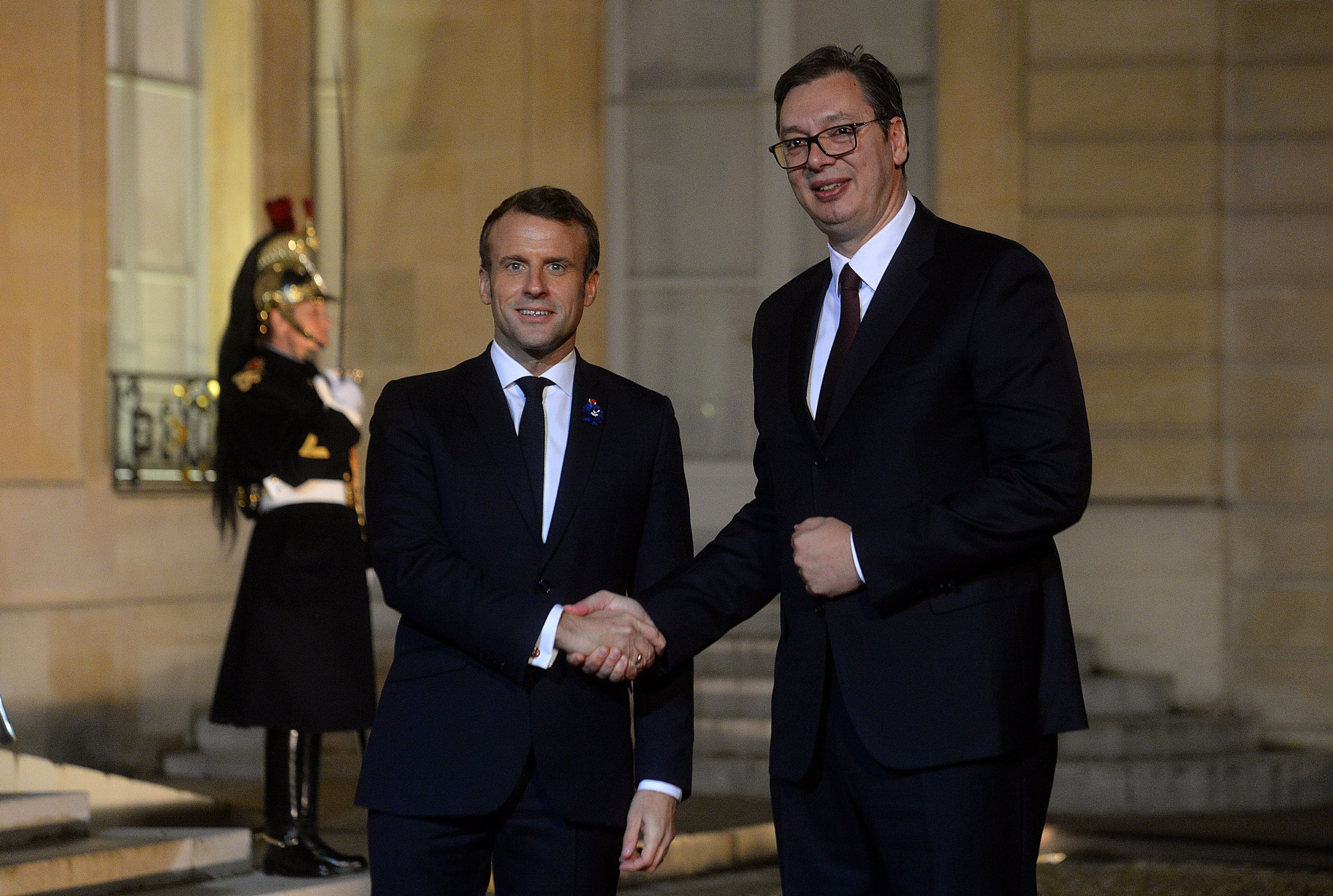 In March, the EU member states eventually decided, following their failure to do so in 2018 and 2019, to give a green light to opening accession negotiations with Albania and North Macedonia. This decision was all the more symbolic since it was kept on the agenda despite the actors’ time and attention being monopolized by the coronavirus crisis. Five weeks later, the EU came out with an unprecedented 3,3 billion euros support package to the Western Balkans in order to cope with the pandemic.

Following harsh criticism over its lack of solidarity towards its members and candidate countries, the EU appeared to raise the challenge with the region through urgent and long-term financial support unmatched by any other EU partner worldwide. Thus, as the communiqué of the Zagreb Summit of 6 May emphasizes, such commitment is evidence of strategic importance of the Western Balkans to the EU.

Ironically, the topic of enlargement, discussed at the highest political level, was exhumated by the French president Emmanuel Macron, who never hid his reluctance towards enlargement per se on the ground that, as he stated at the 2018 Sofia Summit, a political Europe cannot exist and work with too many heterogeneous members under the actual treaties and decision-making process. Therefore, the French decision to block Skopje and Tirana last October could be understood, provided it offered an alternative to an integration process that was not working, as an assessment widely shared.

The new methodology pushed by France, which the Commission mostly took over and other member states adopted, aroused both scepticism and optimism. Optimism on the part of some segments of the civil society in the Western Balkans, as it would put more emphasis on the reality of reforms and its monitoring by civil society, ending a somehow infantilizing process lacking democratic legitimacy and promoting a “more for more” approach in terms of sectoral integration.

Scepticism as the provisions regarding the increased involvement of member states could lead to political obstruction rather than constructive criticism. Scepticism also because it is questionable whether the new possibility to sanction a candidate country not complying with a cluster of chapters will indeed be used. However politically sensitive it would be, not daring to use it when deemed appropriate would undoubtedly weaken the credibility of this renewed methodology, making it a paper tiger. It ought to be reminded that the two frontrunner candidates for EU integration, Serbia and Montenegro, perfectly matched the definition of “state capture” that the European Commission itself gave in its document of February 2018.

However, the change in methodology, seen as a breakthrough to the issue, does not close the debate on political will regarding EU integration on the part of EU member states. The overall reluctance over enlargement is not limited to Eurosceptic spheres though. On the contrary, the lack of political will is first and foremost coming from alleged pro-EU forces on three grounds, some of which were made clear by president Macron.

First, that a 27-member political union can only be dysfunctional is a strong argument from the most pro-EU side which would argue that enlarging over and over can only dilute the political coherence of the Union, leading it to be nothing else than a common market. It is not a coincidence, they say, that the UK has always been a champion of enlargement, which was deemed an obstacle to political integration which London opposed.

Second, it emerges from this that a reform of the decision-making process within the EU is essential to absorb new members. However, as things stand, especially in the wake of the actual negotiations over a giant financial plan driven by the Commission to fight the economic consequences of the coronavirus crisis, the possibility of such reform, let alone the political capital and time to focus on it looks rather thin. Such needed reform may well come back on the agenda when a ready-enough candidate country knocks on the EU’s door 10 to 15 years from now.

Third, that Orban’s Hungary, Borisov’s Bulgaria, the Brexiting UK, PiS’s Poland and HDZ’s Croatia are among the most vocal advocates for enlargement makes it paradoxically very easy for pro-EU liberals to voice its concern about it, although not for the good reasons. It is often alleged that the failure of enlargement policy led to the spread of illiberalism in Eastern Europe, increasing the price for new candidates to become a member. Such alleged failure is highly questionable yet commonly accepted. However, until now, the pro-EU liberals would not say publicly that they “just don’t want another Orban” in the club, namely fearing that illiberals such as Serbian president Aleksandar Vučić or Montenegrin strongman Milo Đukanović would eventually outnumber the liberal core of the EU political project. To that extent, the recent letter written by the Renew group in the European Parliament, heavily criticising the negative democratic evolution of Serbia, is to be followed.

This letter by Macron’s group at the European Parliament, which former French minister for European affairs Nathalie Loiseau signed, may be a first sign of a new transparency and coherence from a pro-EU liberal position regarding enlargement, going hand in hand with the new methodology. Namely, calling spade a spade, using for real the new tools given by the new methodology, and relying on civil societies on the ground, who have been feeling betrayed for years of EU institutions and leaders cosying up with “stabilocrats”. Such position nevertheless requires giving a push to the countries playing by the rules in the region, namely North Macedonia over the last two-three years.

Only by being transparent, coherent and showing that enlargement is a merit game with foreseeable perspective rather than an eternal tunnel can the pro-EU liberal side, today strongly reluctant over enlargement, turn this topic into a success of what the political project of Europe is supposed to be. One cannot claim its ambition to forge a new European project and fight illiberalism in Europe while not considering that the Western Balkans are a strategic priority from both these standpoints and acting in consequence.

EC regarding tensions between Serbia and Montenegro: We are closely following the developments in the region 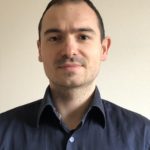