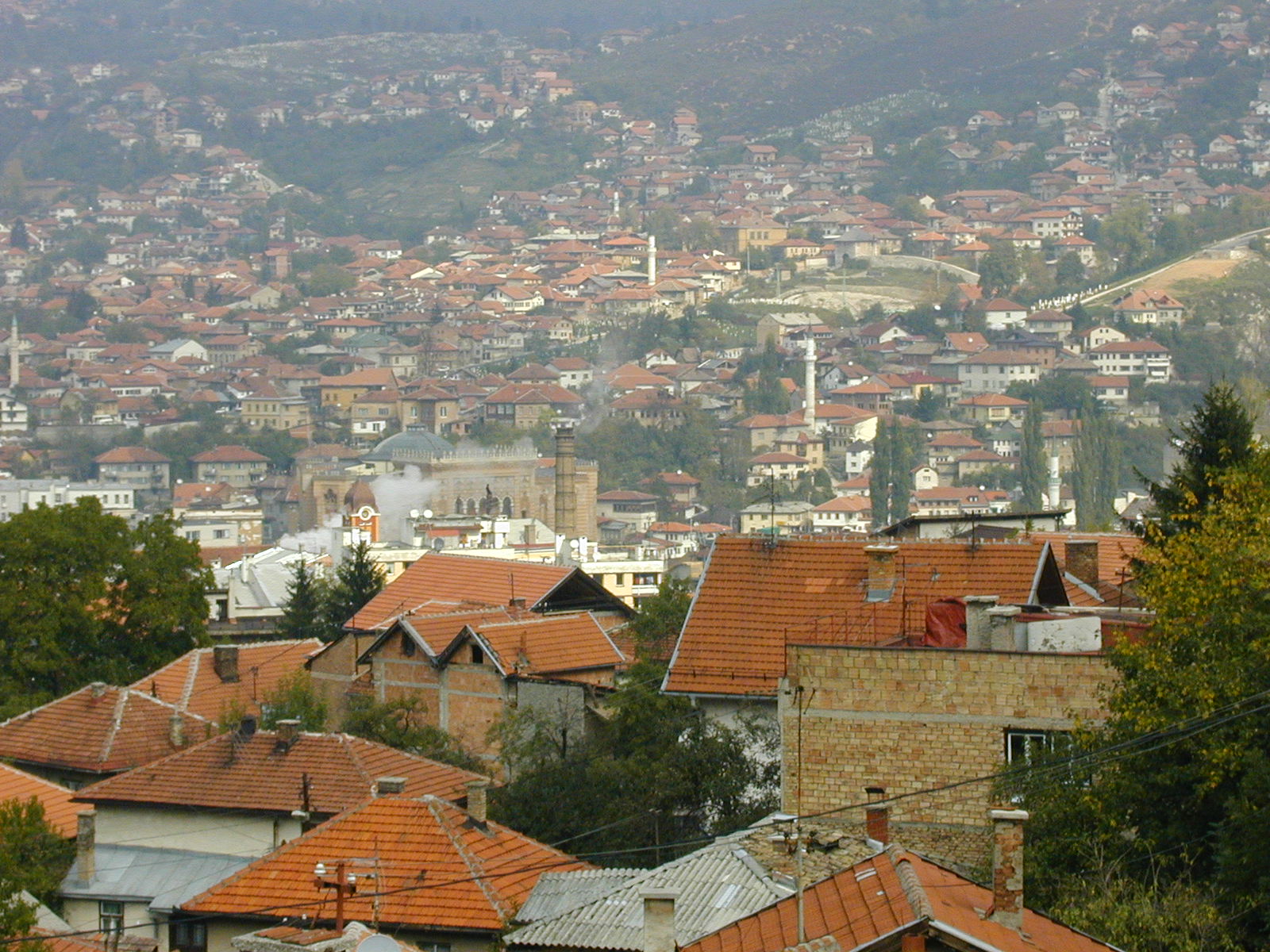 The piece was originally published by Politikon Network.

Earlier last week I received an email that got me thinking. A person working on the Western Balkans in one of the EU institutions wrote:

as far as I can learn from all the articles, papers and panels, it seems that there is a growing consensus that during this pandemic governments, their institutions and citizens accross the Western Balkans managed (for now) to put the spread of the virus under control. This is what you partly argued in the Balkan Insight article from 30 April titled “Nailing the Virus: How One Bosnian Canton Halted a Pandemic”.

At the same time there is a growing consensus as well that the price for this is less democratic, less rule of law based and less liberal Western Balkans. This is what the BiEPAG partly argued in its April 2020 policy brief titled “The Western Balkans in Times of the Global Pandemic“.

What I was wondering is if there were any examples where institutions showed resilience and the rule of law was defended, either because of pressure from citizens and public or any other reason. Would you share those with me?

Thank you and all the best,

As observers or members of the wider public we are, of course, more focused on things that do not work as we think they should. Take my home country, Bosnia and Herzegovina, as an example, where since the pandemic started we have been overwhealmed by how our institutions made one failiure after another.

It started with 14 governemnts struggeling to coordinate and harmonise their social distancing measures. We were cynical about the curfew taking place at different hours in different parts of the country. In late March a 52-year-old woman from Sarajevo died before being tested positive. A heartbreaking story, told by her two children, on how she was denied testing and treatment made us all very sad.

Then in early April a respected Sarajevo epidemiologist died. His wife shared their experience of ten days long path through labyrint of medical institutions while trying to get tested and treated. When wife asked “if this can happen to a respected doctor and community health expert … what should a pensioner or a simple worker expect?” we were shocked and afraid.

In late April a courageous journalist, Semira Degirmendzić, found out that a raspberry farm got a contract to acquire 100 ventilators. As actors involved in the purchase and documents related to it started to pop up in the public we felt disgusted. In early May, just before country started to open up, a state-level minister took part in an illegal birthday party. We found out about it by accident via Instagram and we got angry.

This list is longer and includes a 2.2 million euros worth mobile hospital for Banja Luka that seems not to be functional since it was never fully delivered. But also stories of how the virus entered hospitals in Mostar and Banja Luka because patients had political connections and could pass by safety measures unchecked.

So were there any examples where institutions showed resilience and the rule of law was defended? I found three examples in Bosnia and Herzegovina.

First is related to personal data. In mid March reports about individuals coming from abroad or confirmed cases and their contacts roaming around freely and spreading the virus flooded social and other media. Public was afraid and demanded reaction. On 22 March, the largest among the ruling political parties in the Bosnian and Herzegovinian entity Federation, the SDA, called for institutions to publish information about all individuals ordered self-isolation. On the same day the prime minister of the Bosnian and Herzegovinian entity Republika Srpska asked for same. Day later, institutions in both entities announced they would start to publish all data, something several local and cantonal authorities already started to do. Several citizens whose data were published contacted the state-level Personal Data Protection Agency and demanded protection. On 24 March the Agency responded and decided to ban public disclosure of these data. Since then all institutions complied with the decision.

Second is related to freedom of expression. On 7 April, authorities in the Bosnian and Herzegovinian entity Republika Srpska adopted a measure aimed at preventing spread of the public panick. Legal experts warned that due to the vague wording and high fines this measure could be misused against freedom of expression. This fear was confirmed couple of days later when Maja Dragojević Stojić, a doctor and opposition politician from Prijedor, was fined with 500 euros for speaking in public on lack of medical protective equipment in hospitals. Journalists, civil society organisations, opposition politicians and international organisations put a pressure on authorities. On 17 April, the measure and all fines issued under this measure were revoked.

Third is related to freedom of movement. On 20 March, authorities in the Bosnian and Herzegovinian entity Federation decided to ban all outdoor activities for those under 18 and over 65 years of age until 30 March. On 27 March, authorities decided to prolong it indefinitely. On 30 March a group of citizens led by Lejla Dragnić, a Sarajevo-based opposition politician, took this decision to the constitutional court. In their complain Lejla claimed the measure went beyond what was necessary. Four weeks later, on 22 April, the Court decided to partly accept their arguments and ordered authorities to change it. On 24 April, authorities first decided to allow citizens younger than 18 and older than 65 years to freely move during specific days and hours during the week. On 14 May, they completely revoked the measure.

This made me think that having solid constitutions, laws and rules matter as much as having people ready to stand up, demand and defend them. It also gave me hope that if more politicians, civil servants, lawyers, journalists, activists and citizens get involved Bosnia and Herzegovina and the Western Balkans could have more of rule of law and democracy.

This text was published within the project “Strengthening the Rule of Law in the Western Balkans: Old Tools for New Rules” implemented by Politikon Network, in cooperation with Centre for Contemporary Politics, and with the support of the Embassy of the Kingdom of the Netherlands.

Elections in Serbia: Measures adopted in EP-mediated dialogue prove to be insufficient 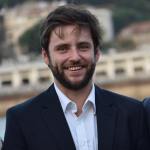 Adnan Ćerimagić works as analyst at the Berlin based think tank European Stability Initiative (ESI) since January 2015 and is part of ESI team since August 2013. Before joining ESI Adnan has worked in the Ministry of Foreign Affairs of Bosnia and Herzegovina in Sarajevo and Brussels.