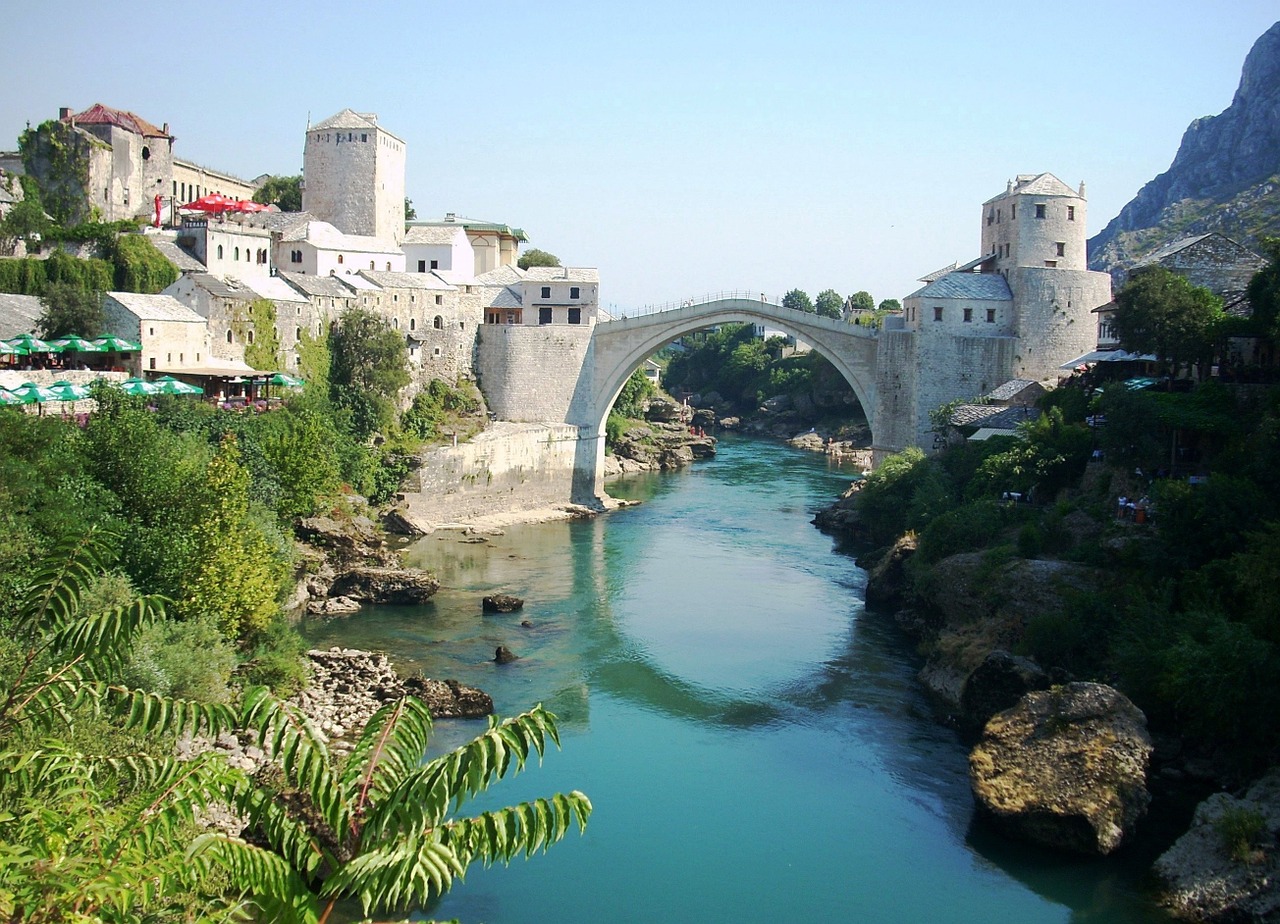 BRUSSELS – High Representative of the Union Josep Borrell and European Commissioner for Neighbourhood and Enlargement  Olivér Várhelyi released a joint statement on Wednesday welcoming the agreement on local elections in Mostar, Bosnia and Herzegovina.

The last local election in Mostar was held in 2008. Since then, the ruling Bosniak and Croat parties were unable to agree on the new election rules. Following the ruling of the European Court for Human Right, leaders of SDA Bakir Izetbegović and HDZ BiH Dragan Čović finally managed to carve out the agreement on 17 June, paving the way for election on 15 November.

“We welcome today’s political agreement on the electoral law for Mostar between political leaders which would finally pave the way for the residents of Mostar to exercise their right to vote in the municipal elections after 12 years. We now look forward to the swift adoption of the related legislative amendments by the Parliamentary Assembly of Bosnia and Herzegovina, in line with prescribed procedure, and we urge the governing majority to ensure all necessary conditions are met for the municipal elections to take place throughout the country, including the adoption of the budget”, the statement reads.

Borrell and Várhelyi reminded that holding municipal elections in Mostar is included among the 14 key priorities of the Commission’s Opinion on the EU membership application of Bosnia and Herzegovina.

“As regards the political agreement on further electoral reform, the EU recalls the need to fully address the Opinion key priorities for Bosnia and Herzegovina to progress on its EU accession path”, they stated.

The High Representative and the Commissioner stressed that, while taking into account the country-specific context, election-related issues should be addressed in line with European standards.

“No legislative or political steps should be taken which would make the implementation of the European Court for Human Rights Sejdić-Finci ruling and related rulings more challenging. Bosnia and Herzegovina also needs to implement OSCE/ODIHR recommendations in order to improve the democratic quality of its electoral processes”, they concluded.