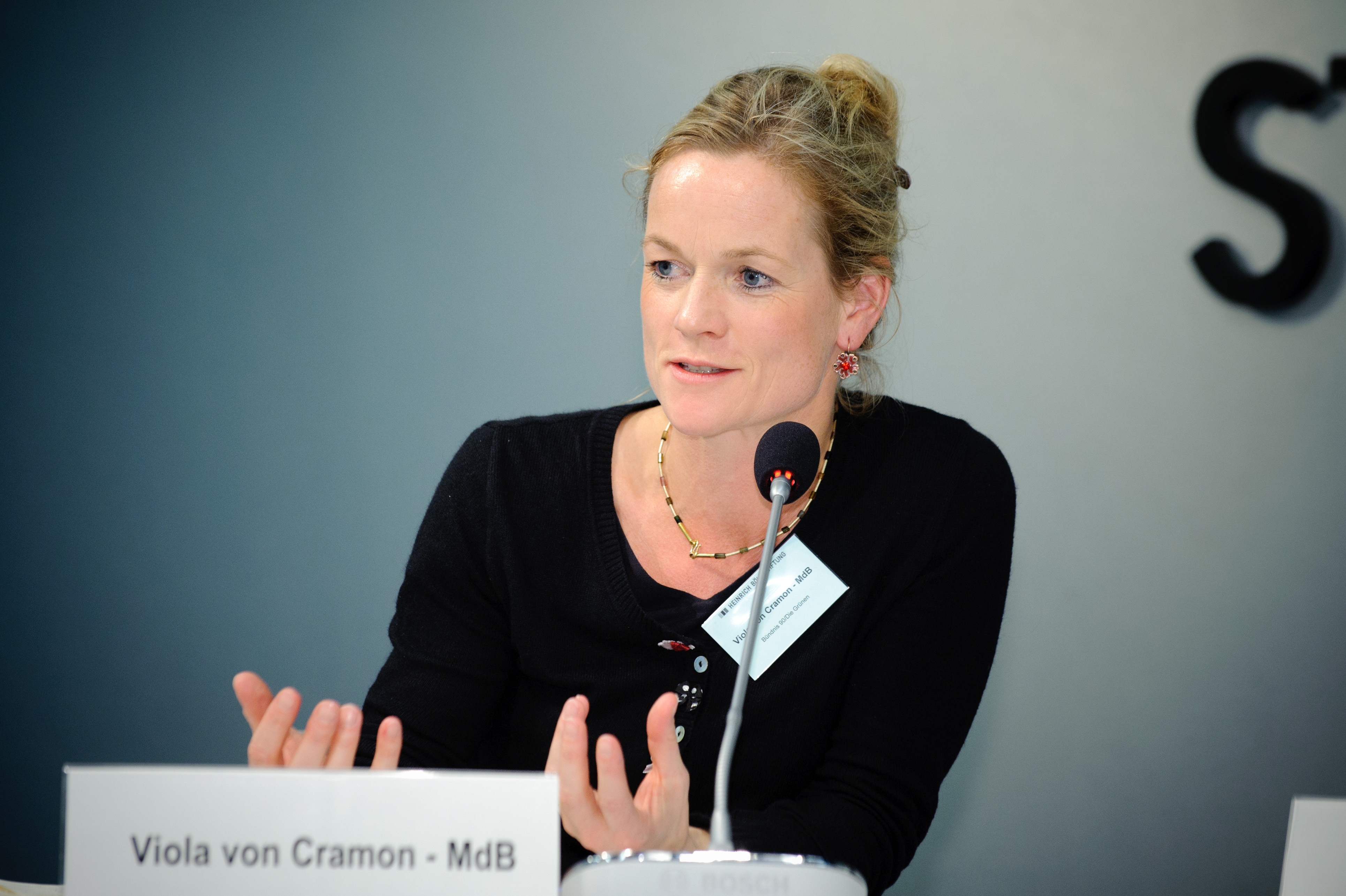 BRUSSELS – Shadow rapporteur for Serbia from the Greens/EFA group in the European Parliament Viola von Cramon-Taubadel has commented on the results of national and municipal elections in Serbia saying that long before yesterday’s election, it became clear that Serbian elections do not reach the basic democratic standards.

“The ruling party has been using state resources as its own; the media landscape did not allow a real debate, harassment and intimidation of opposition politicians did not make it possible to have free and fair elections. The boycott caused a situation where the winner was clear before the elections even started”, von Cramon-Taubadel stated in a press release.

She added that the European Union has not raised its concerns in the past years and “we let this democratic backsliding happen in Serbia”.

“High-ranking politicians from the European Peoples’ Party have been even actively supporting Mr. Vučić and they praised him for his work”, highlighted von Cramon-Taubadel.

“Aleksandar Vučić has a promise to have a stable country in our neighbourhood. But stability is not enough: we want to see a democratic Serbia. Under these circumstances, when Serbian democracy is in its current shape, the country cannot join the EU. The European institutions have the opportunity and the obligation to demand Serbia to undergo meaningful reforms”, shadow rapporteur for Serbia from the Greens/EFA group pointed out.

It is stated that the members of the Greens/EFA group want a democratic Serbia, which is member of the European Union and that it is time for other parties and institutions of the EU to decide what kind of Serbia they want to see.

Serbia has held its national and municipal elections on 21 June, after they were postponed from April due to the COVID-19 crisis.

The press release reads that most of the opposition parties have boycotted the elections and that before the end of the counting, it seems that the governing coalition will have over 220 seats out of the 250, with only one opposition party and some minority lists being present in the national legislative body.