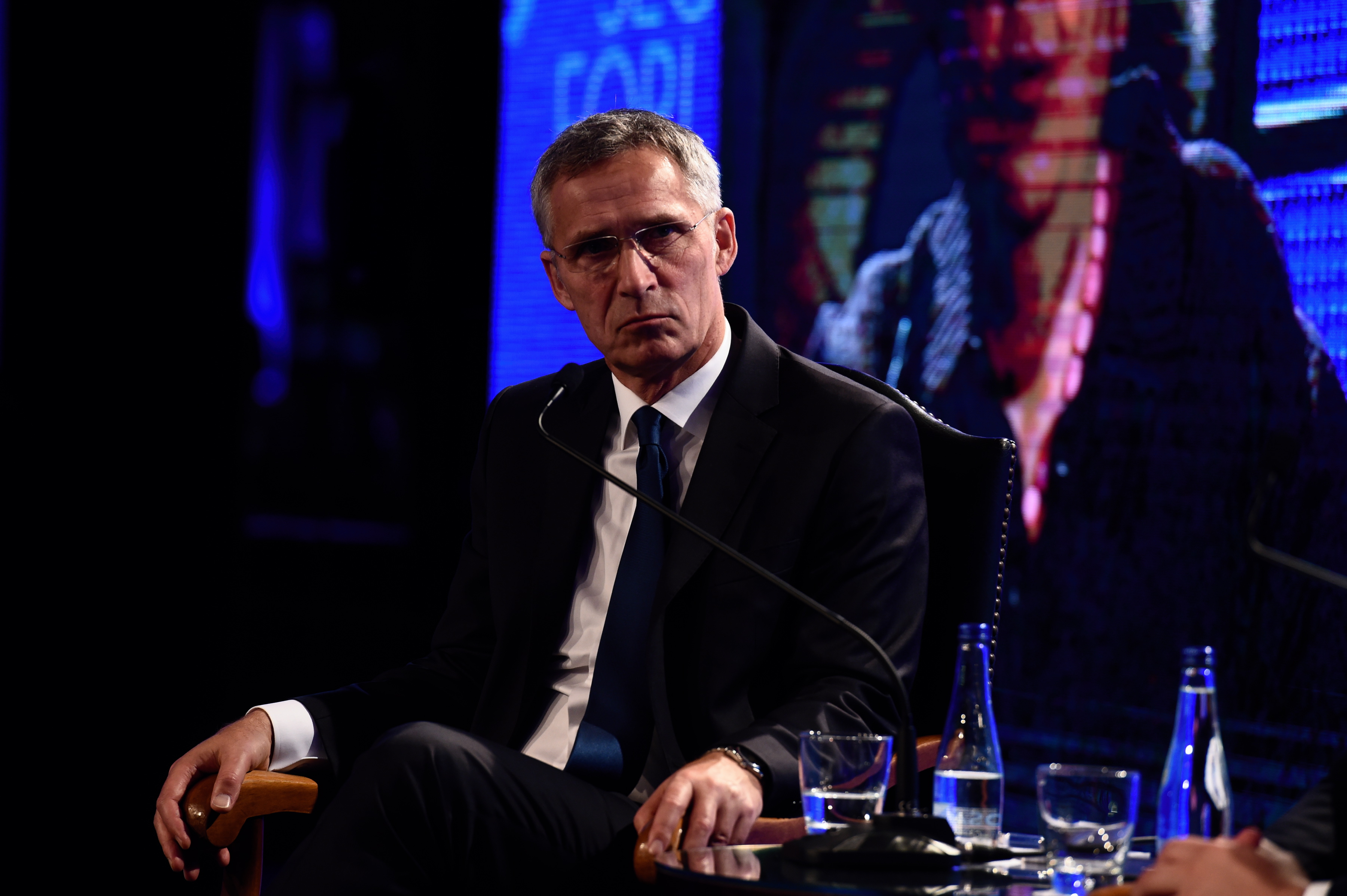 BRUSSELS – NATO Secretary General Jens Stoltenberg sees the possibility of the beginning of the end of the long-standing dispute between Belgrade and Pristina in the upcoming meeting between Aleksandar Vučić and Hashim Thaçi at the White House.

In a written answer to the questions, he reminds of NATO’s long-term engagement in the wider area of ​​the Western Balkans, emphasizing that Serbia is also a partner of the Alliance.

However, Stoltenberg, notes that no one has the right to dictate a solution, neither NATO nor any other country or organization.

According to his assessment, the upcoming meeting at the White House instils hope as the first real step towards an agreement, and the absence of the European Union in the Washington talks is not a problem for NATO.

“We support the dialogue organized by the Union, as well as all other efforts in the direction of bringing Belgrade and Pristina closer. I am firmly convinced that the United States and the Union know how to coordinate their efforts in that field,” Stoltenberg pointed out.

As he pointed out, “only Belgrade and Pristina can produce the outcome they want, no one from outside can or should impose it.”

“The role of the United States and the EU comes down to supporting such a mutually accepted process, which can lead to a solution,” Stoltenberg concluded.

Lajčák: Dialogue between Belgrade and Pristina can continue as early as July

The Election of Losers