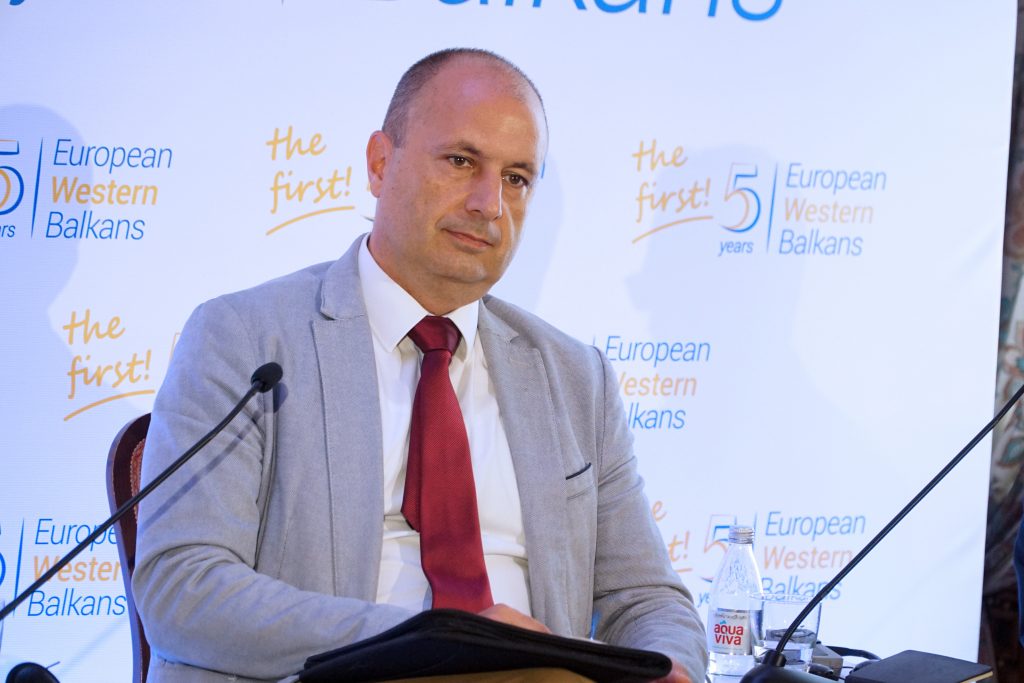 BELGRADE – After these elections, Serbian Progressive Party (SNS) will confirm its total control of the country and every aspect of its life, therefore, the situation will continue in the same directions as it is going today, wrote Vladimir Međak, Vice President of the European Movement in Serbia, in a paper “The 2020 Parliamentary Elections in Serbia: The Festival of Democracy or Legitimising the Backslide of Democracy?”, for Hermes Institute of International Affairs, Security and Geoeconomy.

According to Međak, this is particularly the case in Serbia where the President is determining a direction of the country, not the parliamentary elections.

In the paper, written before the parliamentary elections were held, Međak stated that the situation in the state of democracy, freedom of speech and media freedom will probably continue along the same lines since there is no evidence why this would not continue to deteriorate further.

“Parliamentary election in Serbia will further cement the current situation and backslide of democracy,” Međak wrote.

In his view, these elections will give more room to Vučić to impose his political choices and decisions on the entire country, but also for making a necessary decision on the issue of Kosovo.

“Elections will confirm that all decision-making power resides with the President and decisions are based on his cost-benefit assessment, as stated by the Freedom House reports”, Međak wrote.

The paper elaborates on the deteriorating state of democracy and media freedoms in Serbia under which elections will be held and what possible changes in Serbia’s politics they will bring.

It also examines the quality of the work of the National Assembly observed in the last couple of years that represents the interlude for these elections.

Međak recalled that the work of the National Assembly in the previous four years has been shaped by frequent use of urgent procedures, disregard for Rules of Procedure and use of language “inappropriate for a civilized European country planning to join the EU”.

He added that even though SNS has a significant majority in the National Assembly, it has used every opportunity to further reduce the space for the opposition.

According to this paper, when it comes to the EU accession, the Government has come to the point when serious changes and reforms will have to be taken if any progress is to be recorded or Serbia will come to a halt.

“Progress in the rule of law, particularly in the fight against high-level corruption and organized crime that is predicated with the existence of independent judiciary, will be the main point of measurement of progress by the EU. Readiness to resolve Kosovo issue will not be (as it has never been) the one and only condition to join the EU, as the public in Serbia is being led to believe”, stated Vice President of European Movement in Serbia.

Međak concluded that the new convocation will inherit a poor situation in the National Assembly, from the incumbent 2016 – 2020 convocation, that had a historical opportunity to bring the country closer to the EU membership, an opportunity that was regrettably missed.

Serbia covered up the real number of COVID-19 cases before elections, claims BIRN

Pisonero: EU calls on all sides in Montenegro to show restraint