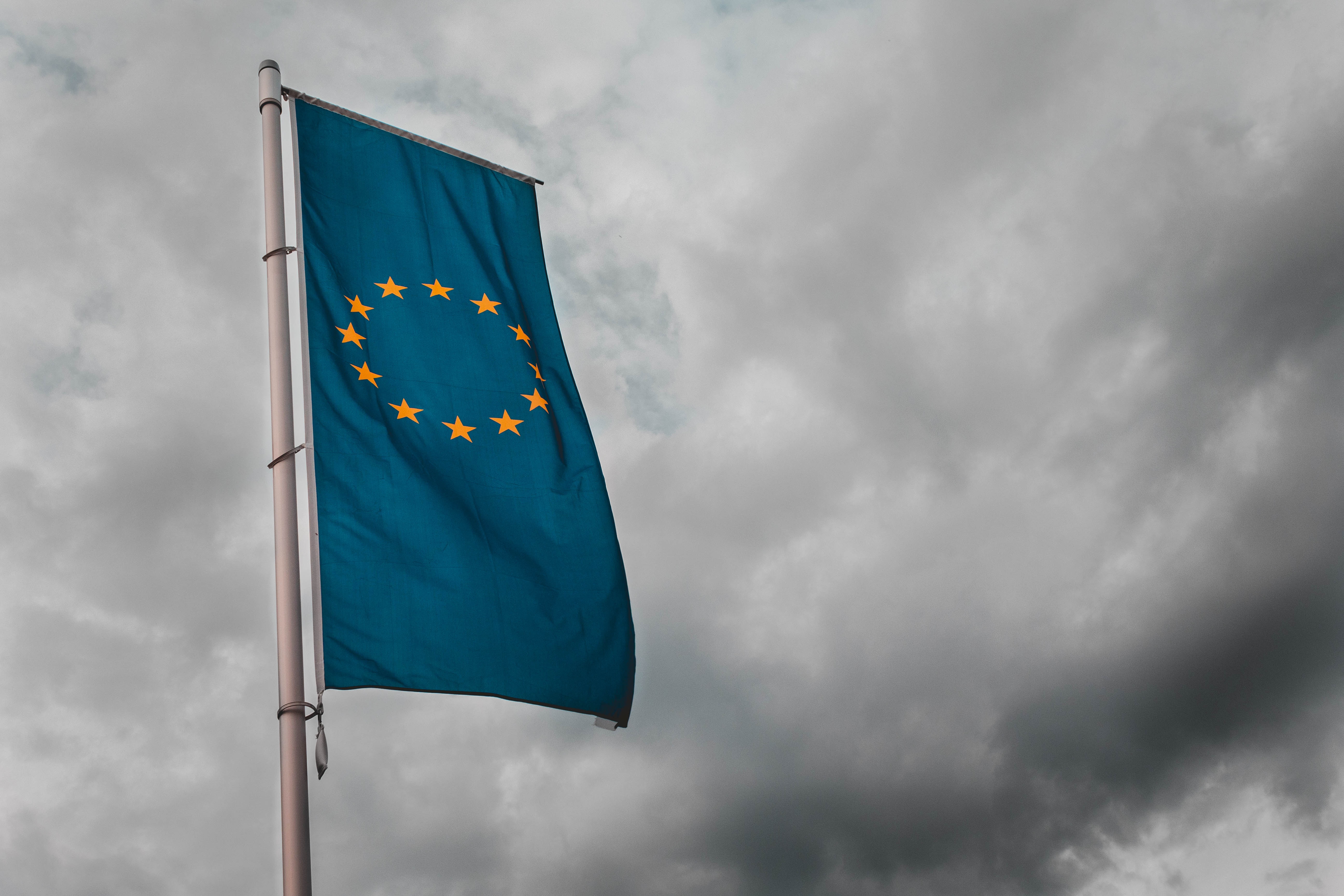 BRUSSELS – Brussels says it has “taken note” of Kosovo President Hashim Thaçi’s announcement that he will remain in office until the indictment is confirmed, and reiterates that it is up to Pristina to decide who will represent it in the continuation of the dialogue with Belgrade, RTS reported.

Regarding the European plans for the continuation of the dialogue between Belgrade and Pristina, EU spokeswoman Virginia Batu-Henrikson emphasized that Brussels was aware of the intention of Kosovo President and former chief negotiator Hashim Thaçi to remain on duty despite the indictment for war crimes and crimes against humanity.

“We call for full cooperation with the Special Court. This is an important indicator of Kosovo’s commitment to the rule of law, which is a key element for progress on the path to EU integration,” Batu said.

Asked whether Thaçi would be an acceptable interlocutor for the EU to continue the dialogue scheduled for July, Batu reiterated that the EU “does not comment” on court proceedings, nor prejudges the decisions of the Kosovo authorities.

“It is not up to the EU to choose who to talk to within the dialogue between Belgrade and Pristina. It is up to the Kosovo authorities to decide who will best represent their interests,” Batu said.

Due to the indictment before the Special Prosecutor’s Office for Kosovo, the President of Kosovo, Hashim Thaçi, withdrew from the meeting with the President of Serbia, which was planned for 27 June in Washington.

A summit in Paris dedicated to the dialogue between Belgrade and Pristina is expected to be held in July, as well as a round of talks in Brussels.

It is unknown at this time who will represent Pristina at the meetings.