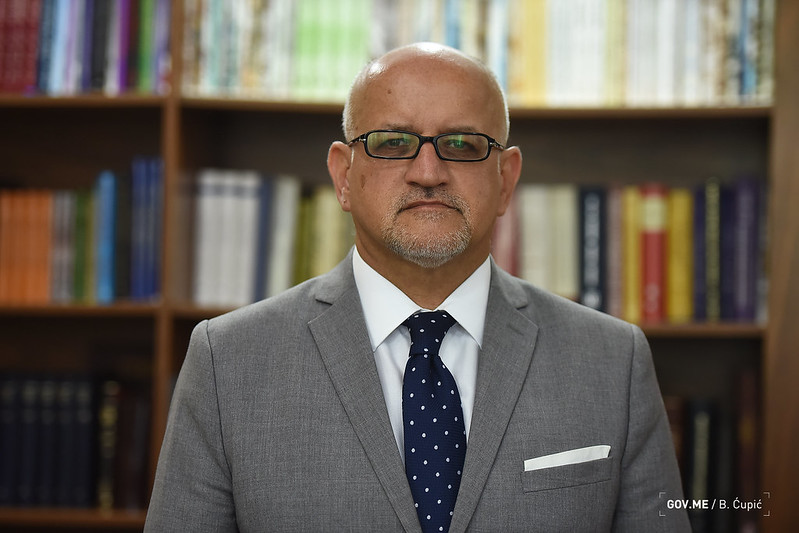 PODGORICA – Negotiating Chapter 8 (Competition) was officially opened yesterday at the EU-Montenegro Intergovernmental Conference in Brussels, which reaffirmed Montenegro’s commitment to fulfilling its obligations towards membership, and the European Union’s that its doors are open, it is stated in a press release.

Minister of Foreign Affairs Srđan Darmanović said that Montenegro has reaffirmed its foreign policy aim by opening all negotiating chapters and that after NATO membership, it continues with full integration into the community of developed Western democracies.

“The future of Montenegro is in the European Union and we are convinced that the process of European integration contains transformative power that encourages the overall development of the state and society,” said Darmanović.

Darmanović thanked Croatia for its consistent support for the European perspective of the region, but also for the success of holding the EU enlargement agenda high during its presidency of the EU Council, despite the difficult challenges of the pandemic.

Bojan Šarkić, Head of Mission of Montenegro to the EU, pointed out that Montenegro is very aware of the importance of opening Chapter 8, especially bearing in mind that it is one of the most important and challenging chapters.

“By opening this chapter, we have closed the challenging phase of negotiations after eight years, and our efforts in this area have been recognised. I believe that the completion of the opening phase will be the impetus for the integration process and an incentive for continuous and diligent work on fulfilling the remaining obligations,” the Šarkić said.

He emphasized that this is a milestone step towards EU membership and does not consider alternatives, adding that for Montenegro there is no alternative to the process of European integration and that is the only framework that guarantees the stability of the region, and thus of Europe.

Ambassador Extraordinary and Plenipotentiary and Permanent Representative of Croatia Irena Andrassy pointed out that the pace of Montenegro’s accession negotiations still depends on its progress in meeting the conditions for membership.

“Accession negotiations are clearly progressing, slowly but surely, and we encourage you to continue your preparations with new vigor. The commitment you have shown in the past period, and especially your unconditional acceptance of the new enlargement methodology, confirms your commitment to Montenegro’s future in the EU, as well as your determination to make progress on that path,” said Andrassy.

Zaev – Hahn: Preparations for screening begin, the process must be inclusive