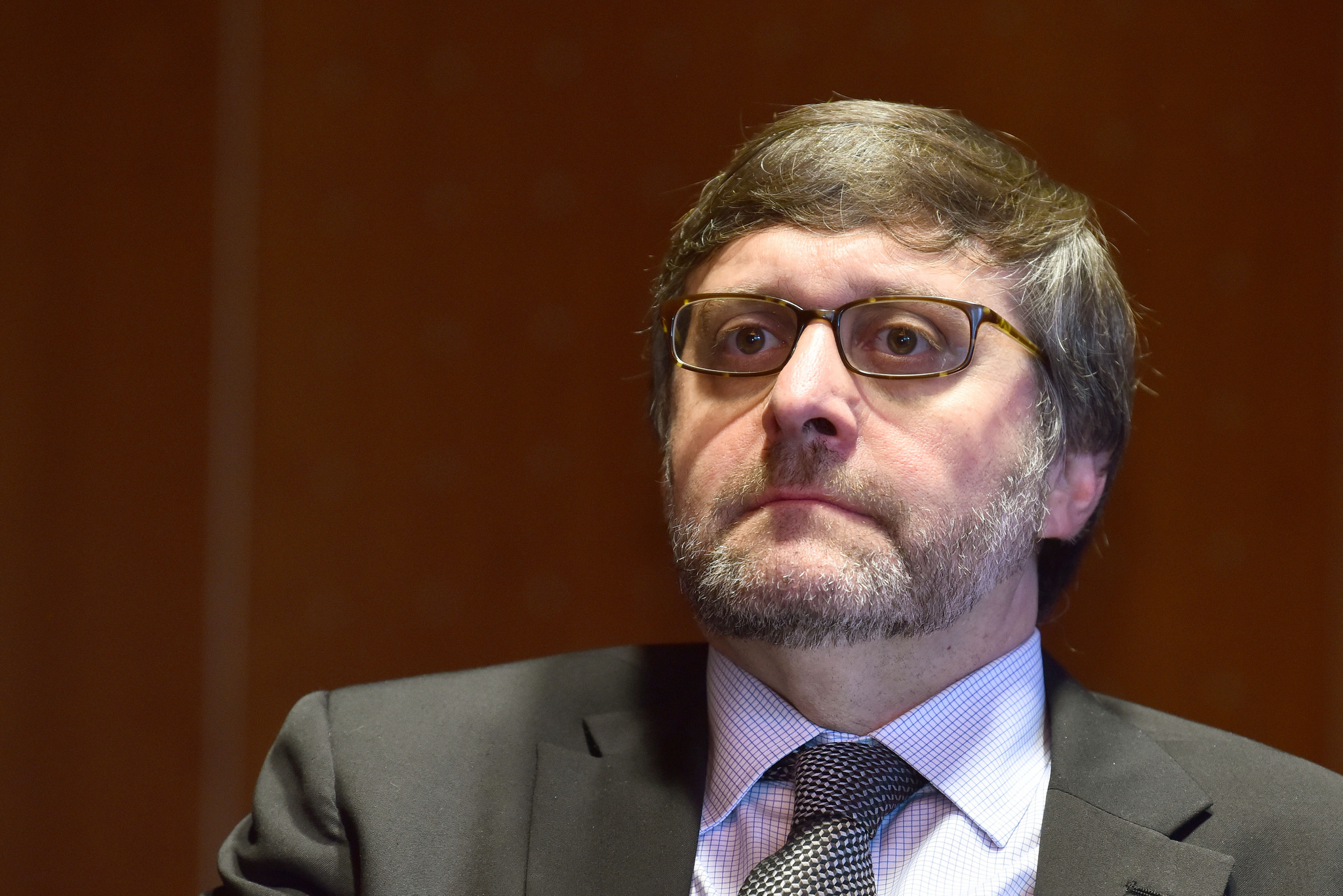 BELGRADE – US Deputy Assistant Secretary of State Matthew Palmer and the EU Special Envoy for Belgrade-Pristina Dialogue Miroslav Lajčak said that the US and the EU are not rivals and have the same goals and visions for the Western Balkans, Serbian news agency Tanjug reported.

In a video conference Balkan Dialogues, organized by Concordia, the East West Institute and the Belgrade Fund for Political Excellence, Palmer said the United States would remain engaged in the region to ensure the ultimate goal of normalizing Belgrade-Pristina relations.

“We have a common goal and a common vision for the Western Balkans, and we are partners on that issue,” Palmer said.

He underlined that the USA and the EU are working together in the region, not only on the issue of Belgrade and Pristina, Tanjug reports.

Palmer said that the United States supports the appointment of Lajčak and wants him to succeed. He, however, also pointed out that the American efforts have led to abolition of Kosovo tariffs.

Palmer pointed out that the unity of the EU and the USA is important, but also that in the past the problem was that there were different voices within the Union itself, which showed that the EU was divided.

Lajčak pointed out that the new government in Belgrade is now stronger than ever, and that if it cannot achieve results now, it will never be able to.

He reminded that the dialogue is entering its tenth year and that he does not want another 10 years for it to be concluded.

“It would be important for the parties not to view the Kosovo problem as a bilateral issue, but as a matter of relations with the EU”, he said.

EP’s Reports on Serbia and Kosovo: What kind of solution was actually supported?