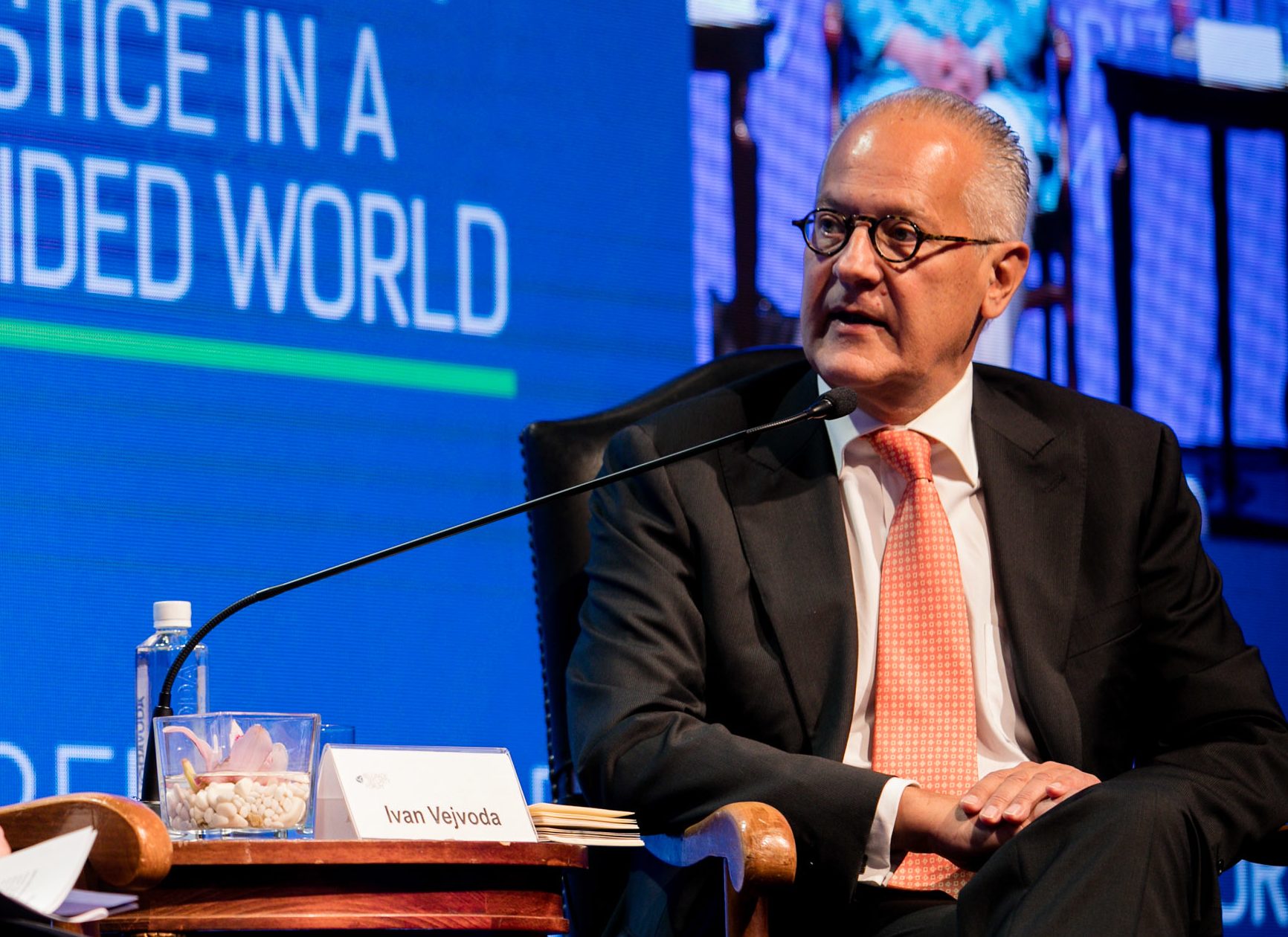 BELGRADE – Permanent Fellow of the Institute for Human Sciences in Vienna Ivan Vejvoda, said in an interview with the Voice of America that the departure of Kosovo President Hashim Thaçi from the dialogue with Belgrade will not be an obstacle for its continuation, FoNet reports.

Vejvoda assessed that the changes in the dialogue refer to the European Union, because after the activities of the special representative of the President of the USA for dialogue between Belgrade and Pristina, Richard Grenell, the EU “woke up and became much more active”.

“What Ambassador Grenell encouraged and what is really happening has led to Europe waking up and suddenly becoming much more active, given that it organized meetings in Brussels the other day and everyone says that there will be a meeting in Paris soon, in the format as it was in Berlin, where the hosts were Chancellor Merkel and French President Macron,” Vejvoda pointed out.

Answering the question whether the cooperation between the USA and the EU on the issue of Kosovo is necessary, Vejvoda pointed out that it must be a joint initiative, i.e. a joint process.

“Without the United States, this will not be possible given its role in the last 30 years in this region,” said Vejvoda, adding that the United States, through its influence in international financial institutions, could help create a significant economic and financial package that would help when agreement is reached to boost development in Serbia and Kosovo, while Europe can help boost regional economic co-operation.