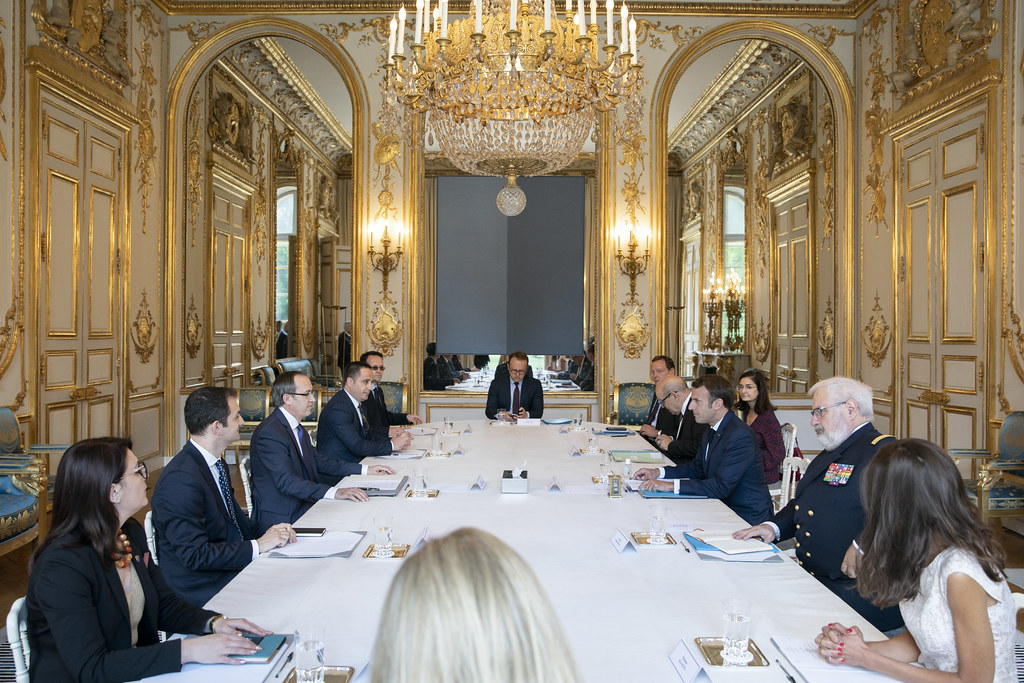 PARIS – Prime Minister of Kosovo Avdullah Hoti wrote on Twitter that France supports Kosovo in the dialogue process with Serbia, which should lead to mutual recognition and the normalization of relations, following his meeting with French President Emmanuel Macron.

Hoti met with Macron a day after it was announced that the representatives of Kosovo (Hoti) and Serbia (President Aleksandar Vučić) will hold a virtual meeting with Macron and German Chancellor Angela Merkel on 10 July.

Hoti and Vučić are expected to continue the EU-mediated Belgrade-Pristina dialogue in Brussels on 12 July, while Macron is set to meet with Vučić on Thursday.

“Much honored by the reception from the President of, Emmanuel Macron relations with are excellent and we are grateful for their support. Western Balkans perspective in the EU is the only opportunity for peace, stability and prosperity in this part of Europe”, Hoti tweeted following the meeting.

The number of deaths from COVID-19 in Serbia is many times higher, epidemiologist claims

Hoti: Economy is the only item of the agenda of the Washington meeting