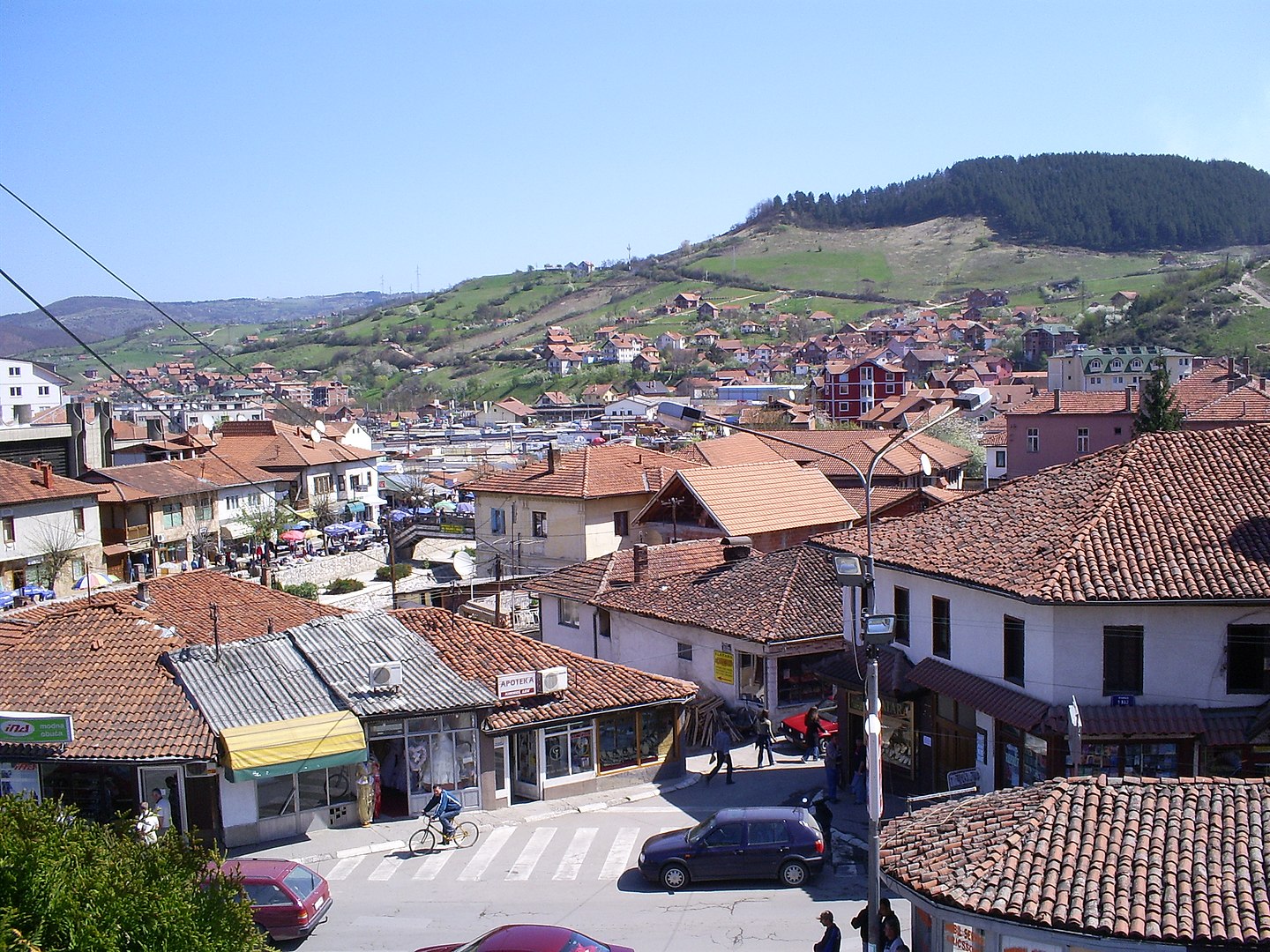 NOVI PAZAR – For a month now, the citizens of Novi Pazar, Tutin and Sjenica have been voicing their concerns about the worrying situation when it comes to the number of COVID-19 cases, but also about the capacities of health institutions, with suspicions that the number of deaths from those municipalities is far higher than official statistics shows.

After the videos from the General Hospital in Novi Pazar were spread on social media, showing patients lying in the hallways due to the hospital beds being already filled, then allegations that in some families several members died from COVID-19, but also news about the urgent purchase of tin coffins and sacks for remains in Novi Pazar, Serbian Prime Minister Ana Brnabić and Minister of Health Zlatibor Lončar visited Novi Pazar on Tuesday (June 30th).

They were greeted by a group of dissatisfied citizens shouting “shame on you”, “thieves” and “resignation”. Despite that, the Prime Minister and the Minister addressed the citizens gathered in front of the General Hospital in Novi Pazar in the presence of the director of the hospital, Meho Mahmutović, who was hospitalized soon after because of COVID-19.

“You heard that we have 25 tin coffins, 30 funerals, that respirators are not working. All of these are indicators of how fertile ground this is for fake news and disinformation,” Brnabić said in front of the gathered citizens.

However, the Nova.rs portal states that the dissatisfied citizens of Novi Pazar confirmed to the journalist that the obituaries were removed the night before the arrival of the officials from Belgrade. This portal reports that only that day (June 29) there were about 30 funerals, and that the citizens point out that at least 100 people died in a period of seven days.

“Mercenaries of the regime do that, that’s who. He has to go to take off the obituaries, he has to, because he was ordered to. To get a different impression, that everything is fine, that everything is blooming. It does not bloom, the people die. One hundred people died, I can guarantee, in a period of seven days,” says Aladin Paučinac for Nova.rs.

“Were elections more important than our lives?”

Serbia is the first country to hold elections in the midst of the COVID-19 pandemic. Suspicions of manipulating official statistics ahead of the June 21st elections were confirmed by the Balkan Investigative Reporting Network (BIRN) the day after the elections by publishing an article containing data from the official state information system, according to which the number of deaths and infections in Serbia from coronavirus is multiple times higher than what has been publicly announced.

BIRN also wrote that the number of newly infected people in the week leading up to the parliamentary, provincial and local elections was several times higher than announced, which has led to assumptions that the numbers were concealed so that as many people as possible would participate in election, which the European Western Balkans wrote about earlier.

The number of newly infected returned to triple-digits on Tuesday, two days after the elections, when the Crisis Staff held an emergency session, while now it counts over 300 cases every day, three times more than in previous weeks.

Were the elections more important than human lives, the citizens of Novi Pazar asked the Prime Minister and the Minister, especially Senada Jašarević, whose mother passed away the night before the arrival of the politicians, while there is no place in the hospital for her father, who is in serious condition.

“I have to say it is all a lie. It is a lie that we have oxygen, that we have health workers, that we have conditions. We have nothing, people! There is a general collapse. We don’t need statements, the elections are over. Were elections more important than our lives? Than our mothers, our brothers?,” said Jašarević to the Prime Minister.

She added that it is true that there is nothing in Novi Pazar, because her mother due to the lack of oxygen.

Health workers in Novi Pazar turned their backs to the politicians

Speaking on Radio Television of Serbia on July 2, Serbian President Aleksandar Vučić said that the General Hospital in Novi Pazar was “the best equipped in Serbia”, responding to allegations that the hospital no longer had the capacity or respirators. However, that there are not enough doctors, nurses and equipment, the workers of the General Hospital in Novi Pazar confirmed to Nova.rs anonymously on June 28.

“We are decimated and we no longer have the strength to fight. 11 people died yesterday,” said one of the people.

“One by one, we nurses also get sick. We don’t have enough oxygen, per 100 people return home with pneumonia… Capacities are full, two people per bed, we do infusion in the hallway,”, said one of the nurses.

Another health worker pointed out for Nova.rs that “we do not have the equipment, even the respirators that President Vučić personally handed over to us [April 6] were only, as it seems, an advertisement, there is neither a trace nor a voice from them. We manage and donate ourselves in order to buy the medical equipment that the state should have donated to us, and what is worst, the president does not respond, does not help, says that everything is under control, while dozens of people die here every day. “

A group of doctors and nurses who turned their backs in protest during the address of Ana Brnabić and Zlatibor Lončar to the citizens testify to the truth of their allegations.

Citizens also protested on Sunday, July 5, when several hundred of them wrote “Help” with their bodies as a message in the city center. Previously, many citizens of Serbia, as well as public figures, responded to the appeal for help.

However, the citizens of Novi Pazar are still in the hotspot of the epidemic, and the latest available official data from July 7 show that five people died in the last 24 hours, that eight people are on respirators, while 363 patients are being treated.

Kosovo: a hasty rotation of power