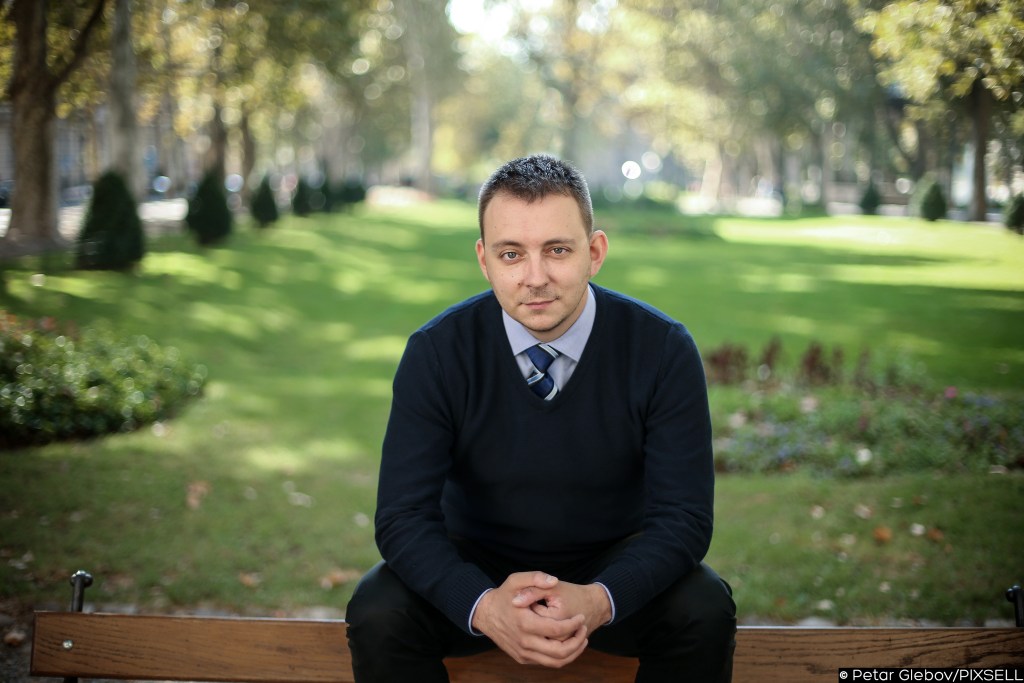 ZAGREB – Member of Parliament of Croatia Bojan Glavašević tweeted that he will ask the new Croatian Government to block Serbia’s accession negotiations due to the violence of the regime displayed during last night’s protests in Belgrade.

“Due to the violence of the regime of Aleksandar Vučić against its own citizens, but also because of the non-reaction to the continuous hate speech of war criminal and instigator Šešelj against Aleksandra Jerkov (Serbian MP), I will demand that the new government block accession negotiations with Serbia. We must not remain silent on this!”, Glavašević wrote on Twitter.

He added that this the point of this mechanism is not a punishment, but a pressure for change.

According to Glavašević, who was elected on Sunday as an independent candidate of the green-left “We can!” coalition, Croatia as an EU Member State cannot be silent even if the corrupt politicians at the top are tolerating the stamping on democracy.

Serbia did not open a new negotiating chapter with the EU during Croatia’s Council Presidency, which ended on 30 June. This is the first time that the country is failing to open a chapter during a six-month cycle. Reportedly, six or seven countries, including Germany and the Netherlands, were opposed to the decision.

Thousands of citizens gathered in front of the National Assembly in Belgrade on Tuesday night following the announcement of President Aleksandar Vučić that the new weekend-long curfew will be imposed this week due to rise in COVID-19 cases. After a smaller group of protesters tried to enter the country’s parliament, clashes with the police ensued.

The protest was triggered by dramatic changes in Serbia’s policy on COVID-19 pandemic, with the government removing virtually all restrictions and sending messages that virus has weakened in the weeks prior to the 21 June election, followed by the proclamation that the situation is close to a calamity only two weeks later, as well as surfacing of reports by investigative journalists claiming that the true number of cases and deaths has been hidden from the public for weeks, if not months.