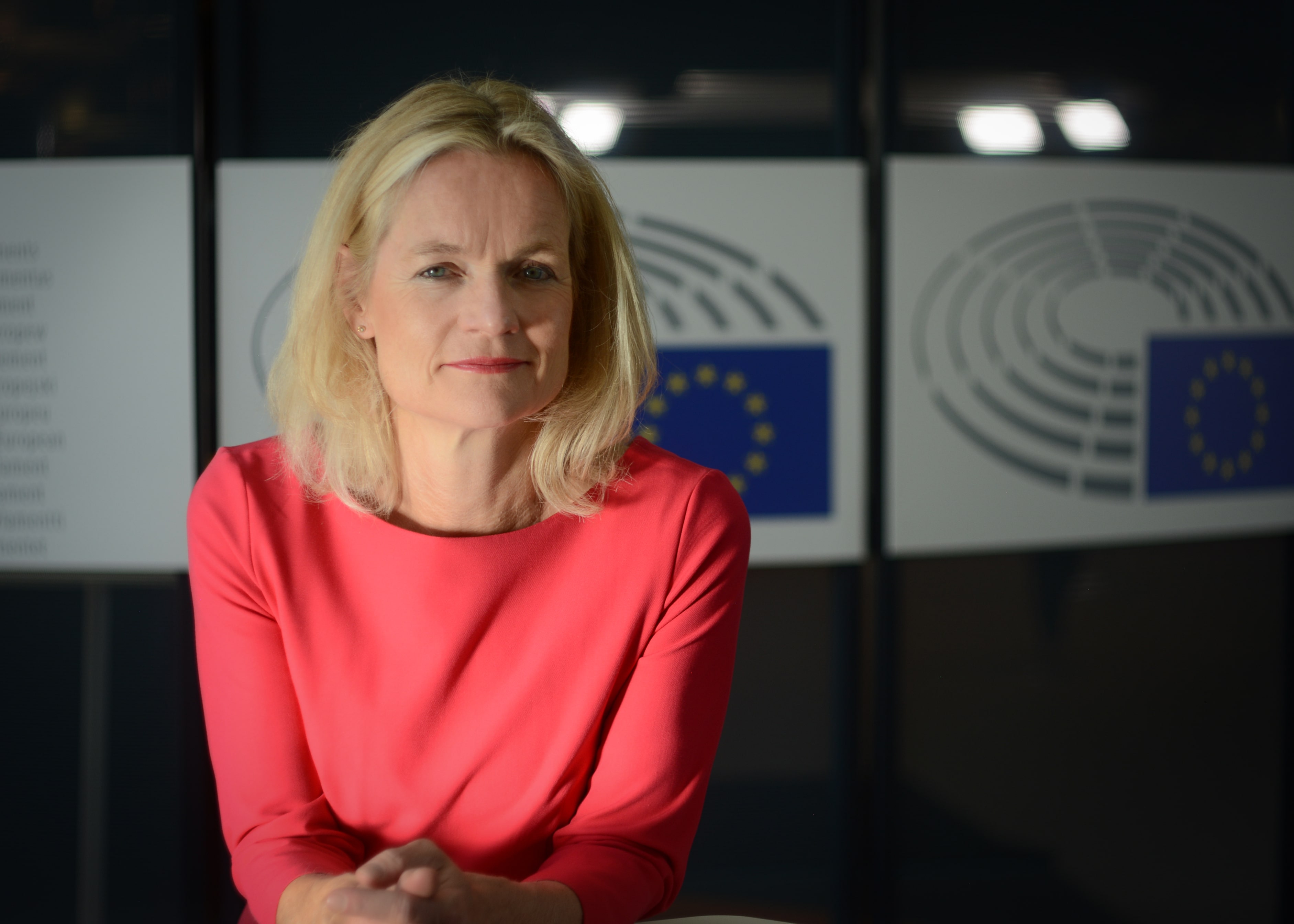 BRUSSELS / BELGRADE – Commenting on yesterday’s protest in Belgrade over the announced weekend-long curfew, MEP Viola von Cramon pointed out that it seems (President of Serbia) Vučić lied about COVID-19 numbers to have calm “elections” campaign.

These allegations were first made by the Balkan Investigative Research Network (BIRN), which wrote in an article that, according to its insight into Serbian Government’s data, the number of death cases from COVID-19 until the 1 June was 632 instead of the reported 233. This claim that the Government is covering up deaths was later repeated by a retired epidemiologist Zoran Radovanović.

At least two people during yesterday’s protest announced that they were participating because the Government is misleading the public about the true scope of the pandemic in Serbia.

Viola von Cramon, who is EP Rapporteur for Kosovo and Greens/EFA Shadow Rapporteur on Serbia, wrote on Twitter that Vučić “can’t shy away from reality of rising cases & people know power has been more important for him than health”.

She shared a video of police attacking people sitting on a bench in the park across the National Assembly for no obvious reason, which has been widely shared on social media since yesterday.

During today’s press conference at which President Vučić said that there may not be new curfews after all and gave his own interpretation of the protest, he also mentioned von Cramon’s criticisim, stating that the MEP is “extremely anti-Serbian” and only demands the absolute recognition of Kosovo’s independence.

Vučić said that von Cramon is “praising fascists”, in an attempt to paint all the protesters as extreme right-wingers.