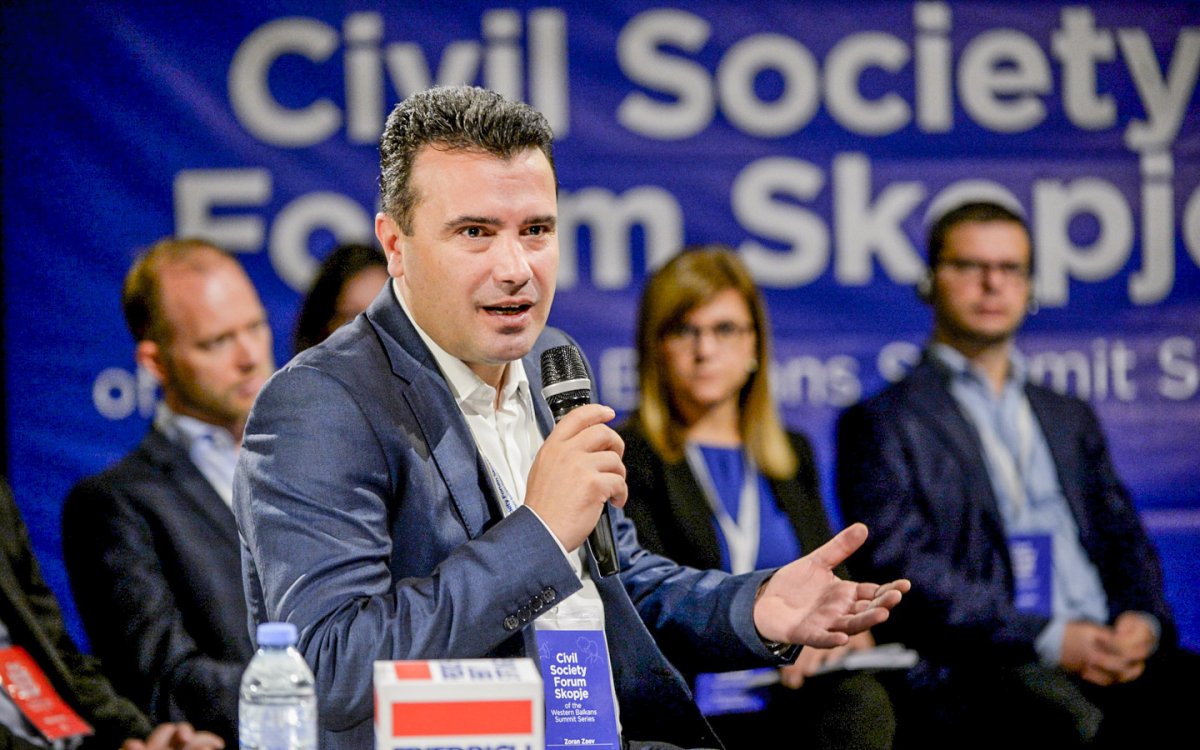 SKOPJE – Zoran Zaev has the mandate to form the next Government North Macedonia as the Prime Minister, his party Social Democratic Union of Macedonia (SDSM) stated after the final results of the election were announced.

The State Electoral Commission announced the final results on Thursday, which do not differ from the preliminary reports – coalition “We can”, led by SDSM, has won 46 seats, VMRO-DPMNE 44, Democratic Union for Integration 15 and the Alliance and Alternative 12. The Left will be represented by two MPs, while the Democratic Party of Albanians will have one MP.

In a 120-seat parliament, SDSM coalition and DUI have exactly the number of MPs necessary for the government formation – 61. Two parties have been in coalition since 2017.

During the election campaign, DUI, an ethnic Albanian party, proposed that the next Prime Minister should be an Albanian – this was rejected by both SDSM and VMRO-DPMNE.

SDSM announced that the Government formation process will start after Ilinden (2 August), which is a national holiday in North Macedonia.

“The legal deadlines will be fully observed, the state will get functional and legitimate institutions”, the party stated.

At the same time, it informed the public that Zoran Zaev will use the next several days for vacation.

In the meantime, VMRO-DPMNE stressed that there were numerous irregularities during the election, such as vote buying and blurring of party and state activities. The party stated that, despite these irregularities, it managed to score victory in 41 municipalities.

The State Electoral Commission has so far received two complaints of voting irregularities.

Kosovo leaders speak out against technical dialogue, stress the need for a political agreement

Speaker Xhaferi to sign the Macedonian Law on Languages himself?

Thaçi receives the Secretary General of the EEAS, Helga Schmid

Council may discuss new methodology on 25 February, definitively in March