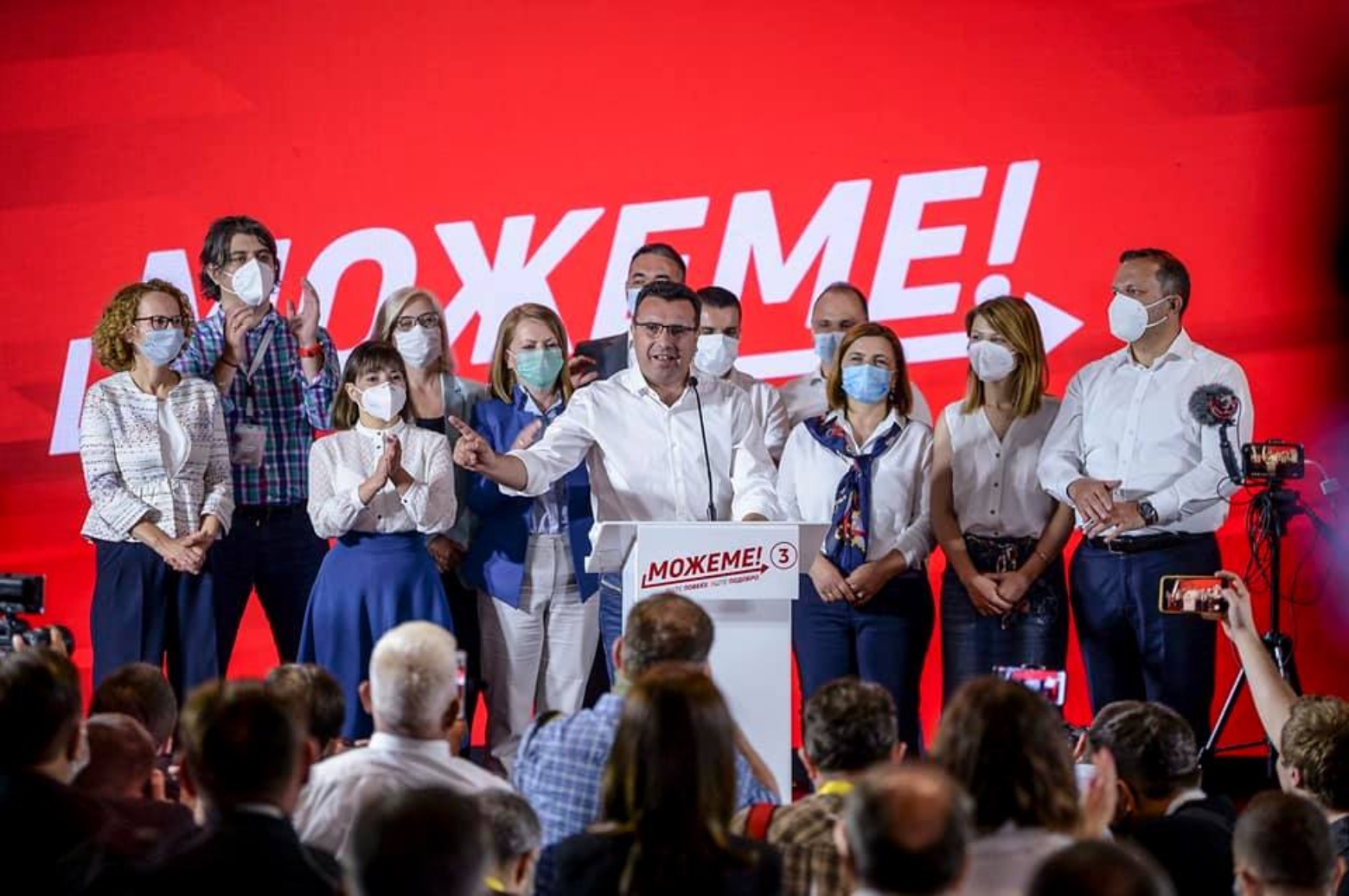 According to the preliminary results, the coalition led by the ruling Social Democratic Union of Macedonia (SDSM) scored a narrow electoral win with 46 MPs, ahead of the opposition VMRO-Democratic Party for Macedonian National Unity (VMRO-DPMNE), which won 44 MPs. The Ethnic-Albanian Democratic Union for Integration won 15 MPs, while their biggest opponent the Alliance for the Albanians (AA) won 12 MPs. This list of parliamentary parties ends with Levica, who entered the parliament for the first time with 2 MPs, and the Democratic Party of Albanians (DPA) wining only one MP. The results put SDSM in the front seat ahead of the upcoming post-election negotiations for the establishment of the new parliamentary majority of a minimum of 61 (out of 120) MPs. However, multiple options are possible.

Elections were held on Wednesday, 15th of July in a generally free and fair atmosphere with an expectedly lower-than-usual turnout of only 51%. However, opposition parties complained of alleged vote buying as well as irregularities related to the vote-counting process. Moreover, soon after the close of the ballots, the State Electoral Commission (SEC) webpage was brought down as a result of alleged cyber attack, and did not have preliminary official results until almost 22 hours after closing the ballots.

As a result of the considerably lower turnout, SDSM and VMRO-DPMNE lost more than 100,000 votes each in comparison to the previous parliamentary elections in 2016. Consequently, if SDSM manage to form a new government they will need to dramatically improve their performance in numerous policy areas where there is growing public dissatisfaction, in order to constrain the further reduction of popularity.

Moreover, due to the current health crisis and the accelerated economic crisis caused by the coronavirus pandemic, they may be unable to deliver their electoral promises for higher salaries, a raise of the living standard, and the reduction of unemployment and poverty. Their government may be additionally constrained by the relatively low number of MPs in the future, which means that in the new parliamentary majority they will be highly dependable on the votes of their future coalition partners, thus additionally watering down their pre-election rule of law agenda.

On the other hand, the drastic decrease of VMRO-DPMNE votes suggest they would also need a notable reform and change of leadership, which has failed to capitalize on the numerous flaws of the ruling SDSM. However, intra-party reform is unlikely; the day after elections, their leader Hristijan Mickoski refused to accept the defeat, claiming that they have the credibility to form a government as they got more (ethnic Macedonian) votes than SDSM, referring to SDSM’s pre-election coalition with the ethnic Albanian Besa that helped them gain a small advantage ahead of VMRO-DPMNE.

Throughout the past three years in opposition, they have had inconsistent and ambivalent attitudes towards key political events. For instance, they opposed the Prespa agreement but welcomed NATO membership, which was the main result of the Prespa agreement. In addition, Mickoski has criticized the government’s response to the COVID-19 crisis while simultaneously not respecting the country’s basic prevention measures.

In contrast to the dramatic decrease of votes for the main two Macedonian parties, DUI has won approximately 20,000 votes more than in 2016. During the pre-election campaign, they took a radical position by offering an ethnic Albanian prime minister to its voters, thus setting a new political condition for its support of the next government.

Although this standpoint has been perceived as an unrealistic nationalist ultimatum by most political actors—including the DUI’s ethnic Albanian competitors—it seems to have served well to mobilize their electorate. Now, with their 15 MPs, they will again play a major “kingmaker” role in determining the composition of the next government and may force the election winner SDSM to numerous political concessions.

Although SDSM’s leader Zoran Zaev has noted several times that they would prefer to avoid DUI as their future Government partner, the current election results suggest that they are SDSM’s only option to reach the necessary parliamentary majority of 61 MPs. On the other hand, despite the recent tension of these two parties, DUI’s first preference in the future coalition-building will remain SDSM, because in comparison with VMRO-DPMNE, SDSM is still favored by the ethnic Albanian electorate.

However, the entrance of the small party Levica (Left) into the parliament may notably affect the post-election negotiations, as they are closer to VMRO-DPMNE than to SDSM, and may join the former to form a parliament majority with DUI in case DUI fails to agree with SDSM. Namely, contrary to their name and originally leftist ideology, in the past two years Levica took a drastic populist standpoint after their current leader, Dimitar Apasiev has controversially taken the party over and gained popularity on an anti-establishment agenda rife with hate speech and nationalism. As a result, for the first time in Macedonia’s recent history, there will be an openly anti-NATO party in the Parliament.

Besides the fragile parliamentary majority, the major challenge of the new government will be dealing with the growing health crisis that is expected to lead to a further economic crisis in the upcoming months. So far, North Macedonia has registered more than 8,500 cases and 400 deaths.

In addition, its mandate is expected to be marked with the start of the EU accession talks as well as with the further implementation of the neighborhood agreements with Greece and Bulgaria. This may open some quite sensitive national and historical issues that might lead to further obstructions of the EU accession process by these two EU member states, and could potentially raise Macedonian nationalism.

The EU and its key member states have to encourage political actors to form a new government that will be politically capable to constrain the negative consequences of the pandemic s soon as possible. Immediately after the EU accession talks start, it is necessary to provide the new government with some much-needed reformist momentum, especially in the crucial area of rule of law.

The tight electoral margins and the continuously high political polarisation should be taken into account seriously, as the recent positive image of North Macedonia as a reformer and problem-solver in the region may quickly wane and be replaced by another cycle of illiberal populism, façade reforms, and state capture. 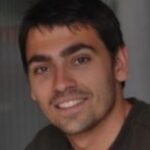 Borjan Gjuzelov is a PhD candidate at Queen Mary University of London, United Kingdom. He has authored several articles and policy analyses on social capital, anti-corruption and participatory policy-making. Gjuzelov was part of the Horizon 2020 project EU Horizon 2020 Project: INFORM – Closing the Gap between Formal and Informal Institutions in the Balkans (2016-2019).