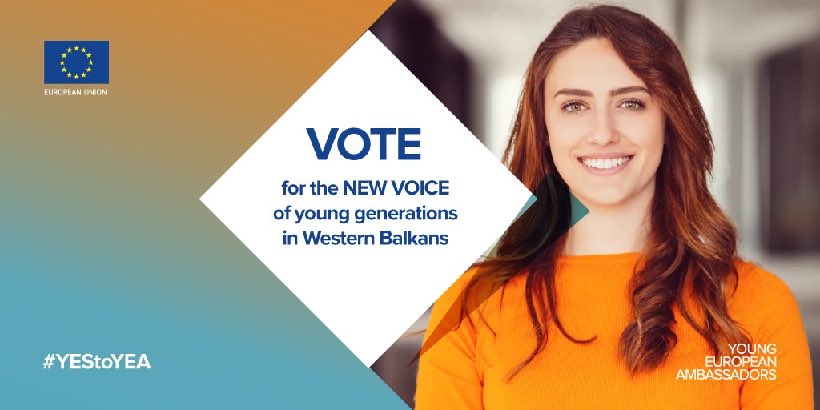 Their role is to represent the youth of their countries and network with young people from the EU and the Eastern partner countries. Some of the goals are that YEAs exchange ideas, knowledge and experiences, discuss matters of concern to young people, share best practices, and work together for a better future.

This year marks the fourth round of applications to become a Young European Ambassador. However, over the three prior rounds of applications, the initiative has grown steadily, increasing the number of selected from 100 in 2016 to nearly 500 in 2018.

Ambassadors & Attaches from across the region will be selected by public vote. You can cast your vote HERE.