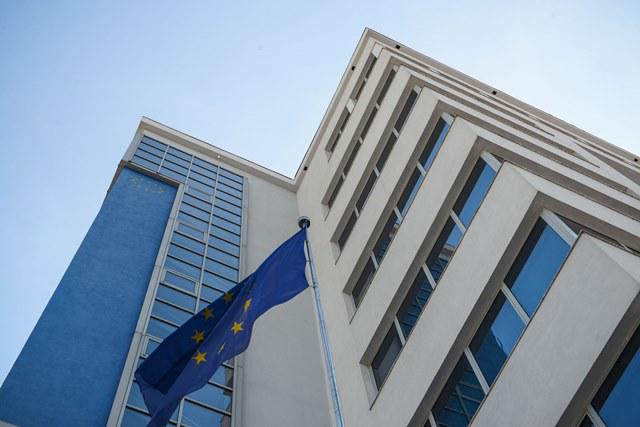 PRISTINA – The European Union Office in Kosovo announced that the treasury of Kosovo was paid the amount of 9.9 million euros from the funds to support the budget and that it refers to the harmonized criteria regarding the reform of public administration and public financial management.

“EU support for public administration and public financial management reforms followed the government’s progress in implementing its own strategies and achieving the goals agreed with the EU”, stated in a press release.

The EU has been working with the Kosovo government on these reforms since December 2017.

“Based on this, the government must now accelerate the pace of reforms. In particular, the Commission expects the government to maintain its commitment to implementing the legislative package as part of public administration reform and to take the necessary steps to increase the accountability of independent agencies to increase transparency, especially regarding the use of budget funds and the public procurement procedure”, EU Office in Kosovo announced.

French citizens’ convictions against enlargement are not firmly held

Dimitrov: We must fulfill the most important interests of both parties