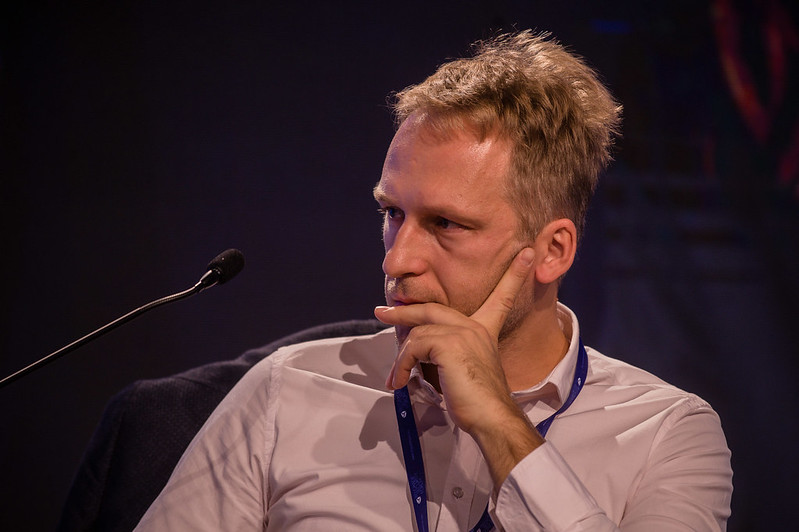 BELGRADE – Today, Serbia lives in a mirage of democracy and Europeanization. The false Europeanism of Vučić’s regime has been eating away at Serbia’s democratic foundations for years and leading it to pure autocracy, writes Vedran Džihić, Senior Researcher with the Austrian Institute for International Affairs and a lecturer at the University of Vienna, in an op-ed for Serbian weekly NIN.

“The essence is that in the heart of the regime of Aleksandar Vučić, not only is there no political will, but there is not a shred of enthusiasm for anything that the Treaty on the European Union defines in Article Two as basic democratic and liberal values ​​of the EU,” said Džihić, also a member of the Balkans in Europe Policy Advisory Group (BiEPAG).

He wrote that Serbia will not become a member of the EU in 2025, as had been announced as a possibility until recently, and that pledging allegiance to Europe in Serbia has long been a means of power, not a goal in an of itself.

“What motivates the regime to maintain the facade of Europeanization is nothing but the mere fact that the EU members and the Union itself, and not Russia and China, are the largest trading partners, largest investors and largest donors of aid to Serbia. This has been shown during the COVID-19 pandemic. And the regime knows that without all these means, many of which are disappearing, similar to, say, in Hungary, in the pockets of structures and people close to the regime, it cannot be sustained,” Džihić wrote.

He added that Europe is to be blamed as well.

“Ever since Aleksandar Vučić de facto took power in Serbia, Europe has spoken to Serbia in a technocratic speech, a stabilocratic and pragmatic speech: a stabilocratic speech because it has been tricked to believe in the narrative of Kosovo and Vučić as the one who can deliver a solution to the Kosovo issue. In pragmatic terms, because at times Vučić managed to maintain the image of a pragmatic politician”, explained Džihić, adding that Vučić collected a lot of points from Chancellor Merkel by managing the refugee crisis.

In the meantime, adds Džihić, Vučić’s image as a pragmatic leader of European Serbia has deteriorated, which can be seen from the fact that the EU did not open a negotiating chapter with Serbia for the first time. However, according to his assessment, substantial changes will not come without changes in Serbia itself.

He concluded that the change of government will have to happen with revolt, ideologically and organizationally more mature than in the past, when the EU will, at the latest, have to make the ultimate decision on which side to support.

Lajčak: Negotiations were not straightforward, but we are a step closer to the goal