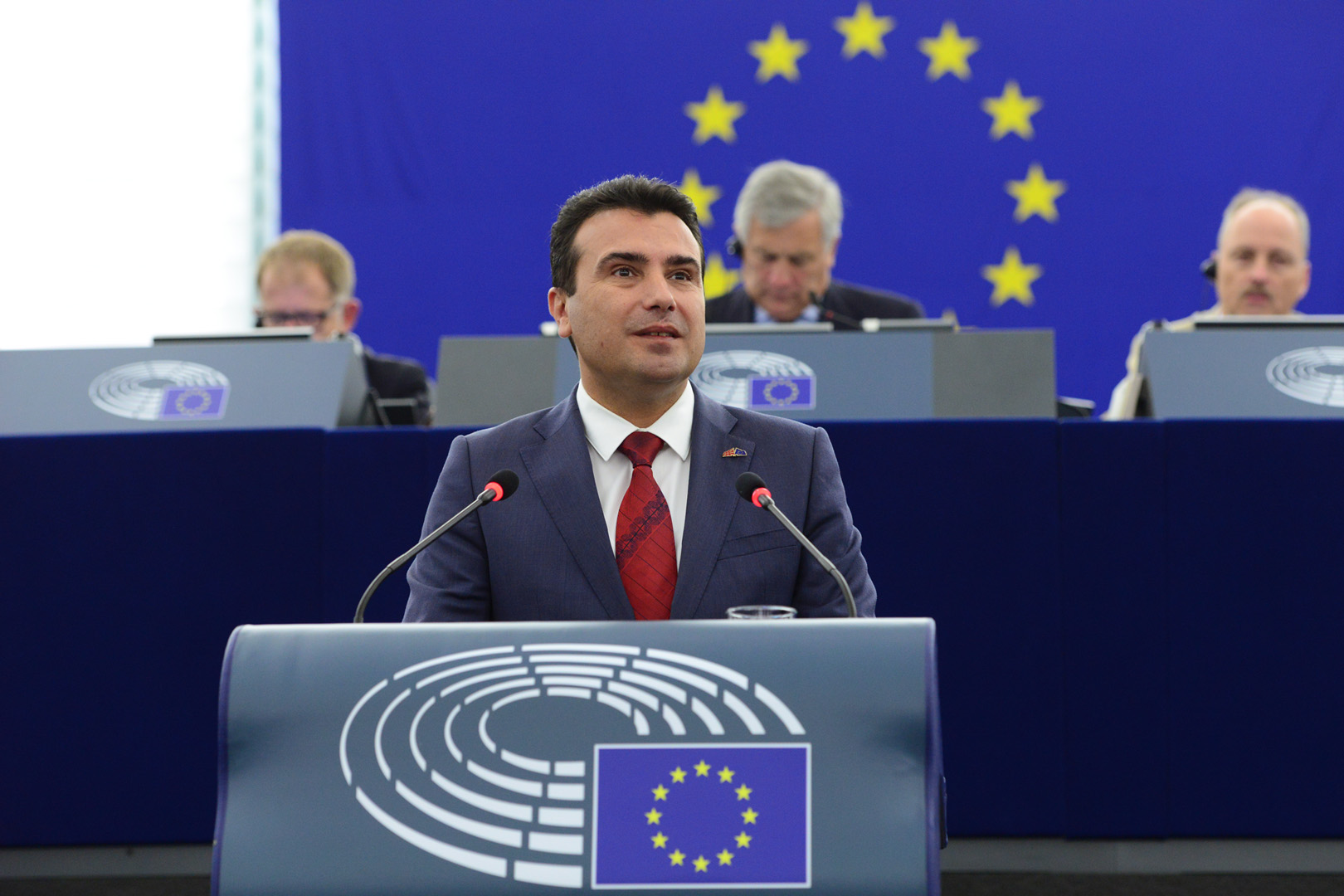 BRUSSELS – Socialists and Democrats (S&D) Group in European Parliament congratulated Zoran Zaev and North Macedonia on the formation of a new Government and for a continuation of European path.

“We warmly congratulate Zoran Zaev on his return as Prime Minister of North Macedonia following the vote in the Parliament”, S&D posted on Twitter.

The group stressed that the coalition agreement between the SDSP and DUI is a recognition of accomplished results and a good base for the continuation of the European path.

Zaev said his team would be committed to the strengthening of the country’s economy, fighting against crime and corruption, adding North Macedonia should have an efficient European legal system.

His cabinet consists of 19 ministries, seven less than in the previous Government.