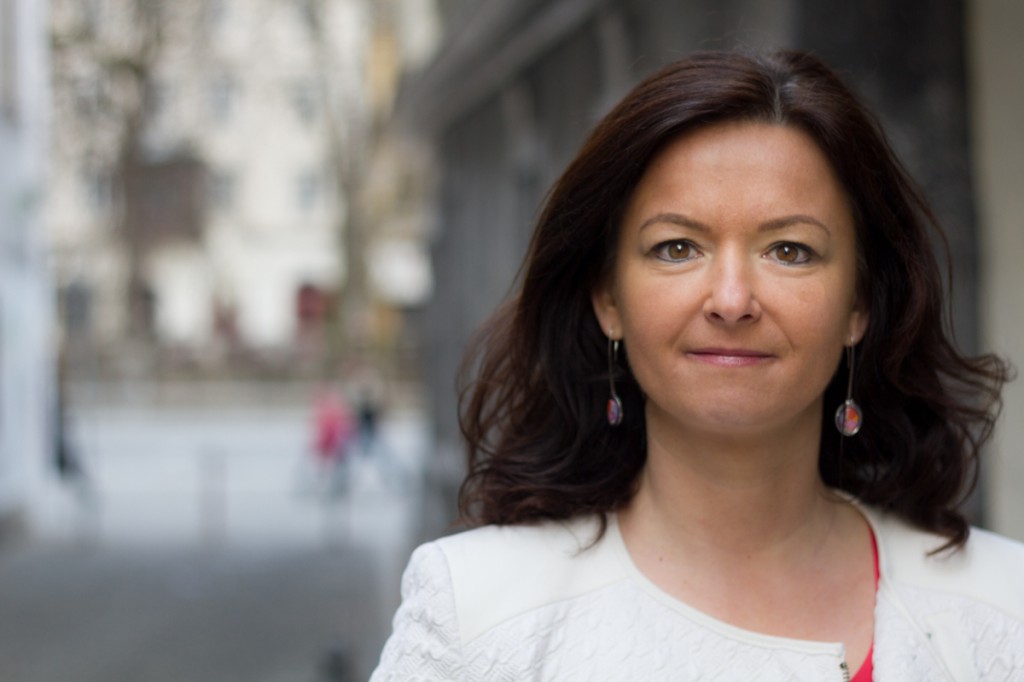 BELGRADE – With respect for all MEPs, it is difficult to understand why one of them, Tanja Fajon, so obviously sided with that part of the opposition that would enter the assembly during the night, with shock bombs and torches, and not through elections, said Maja Gojković, MP of the Serbian Progressive Party, in response to the interview that Tanja Fajon gave for the Nova.rs portal.

In the interview, Fajon pointed out that the Serbian parliament does not represent the wider Serbian society, and that a diverse parliament and free media are pillars of democracy, and many believe that this is lacking in Serbia.

“After open political support and interference in the [repeated] local elections in Šabac, obviously dissatisfied with their outcome and the support given by the citizens of Šabac to the “Aleksandar Vučić for our children” list, Tanja Fajon now rushed to the National Assembly with equal fan support, insulting all Serbian citizens, who expressed their democratic will in the elections on June 21,” said Maja Gojković.

According to her, it is interesting that Tanja Fajon does not see anything controversial in the “vivid” understanding of democracy in Šabac, where those, to whom she shows sympathy, repeat the elections until they are satisfied with their results.

“It is unbelievable that Fajon, as an allegedly impartial mediator in Serbia in the inter-party dialogue, which was conducted with the mediation of the European Parliament, and as the head of the delegation for cooperation with Serbia, is so obviously presenting the views of one part of the opposition,” said Gojković.

She assessed that it is “interesting” that Tanja Fajon finds like-minded people in those who prove their democracy by refusing to participate in the dialogue mediated by the EP and refused to check what the citizens of Serbia think about their politics.

Vulin: Where does Tanja Fajon get the right to determine who the opposition is in Serbia

The President of the Socialist Movement, Aleksandar Vulin, asked where does Tanja Fajon get the right to determine who the opposition is in Serbia, reports Nova.rs.

He added that such interference in the internal political circumstances of a sovereign country is well-intentioned.

“I don’t know where Ms. Fajon got the right to determine who is the opposition in Serbia and who is representing whom, but I know that such interference in the internal political circumstances of a sovereign country is not well-intentioned,” said Vulin.

He estimated that the more Tanja Fajon talks about Serbia, the fewer EU supporters there will be in Serbia.

Đurić: Stay away from Serbian democracy

The Director of the Office for Kosovo and Metohija of the Government of Serbia, Marko Đurić, told the MEP to “keep her hands away from Serbian democracy” on his Twitter account.

“You do not give or take away the legitimacy of the parliament of a sovereign state, but the citizens during the elections. The citizens of Serbia gave legitimacy to the Serbian parliament in the democratic process,” Đurić wrote.

Stefanović: Fajon confirmed that she supports the opposition

On the occasion of the interview of Tanja Fajon, the Deputy Prime Minister of the Government of Serbia and the official of the Serbian Progressive Party, Nebojša Stefanović, also spoke and said that Tanja Fajon once again confirmed that she openly supports the opposition parties in Serbia.

“It is clear that the general interest of the citizens of Serbia has never been a priority in her agenda, but exclusively assistance to the political parties of the group to which it herself belongs. She does not want to admit that there are many more democratic achievements and values ​​in our country than in many other countries, which only confirms her political subjectivity,” said Stefanović.

He added that as far as the legitimacy of the parliament is concerned, only the citizens of Serbia decide on that.

“The citizens of Serbia are the ones who went to the polls in large numbers, they said how they want their future to look like and who they want to lead them,” said Stefanović.