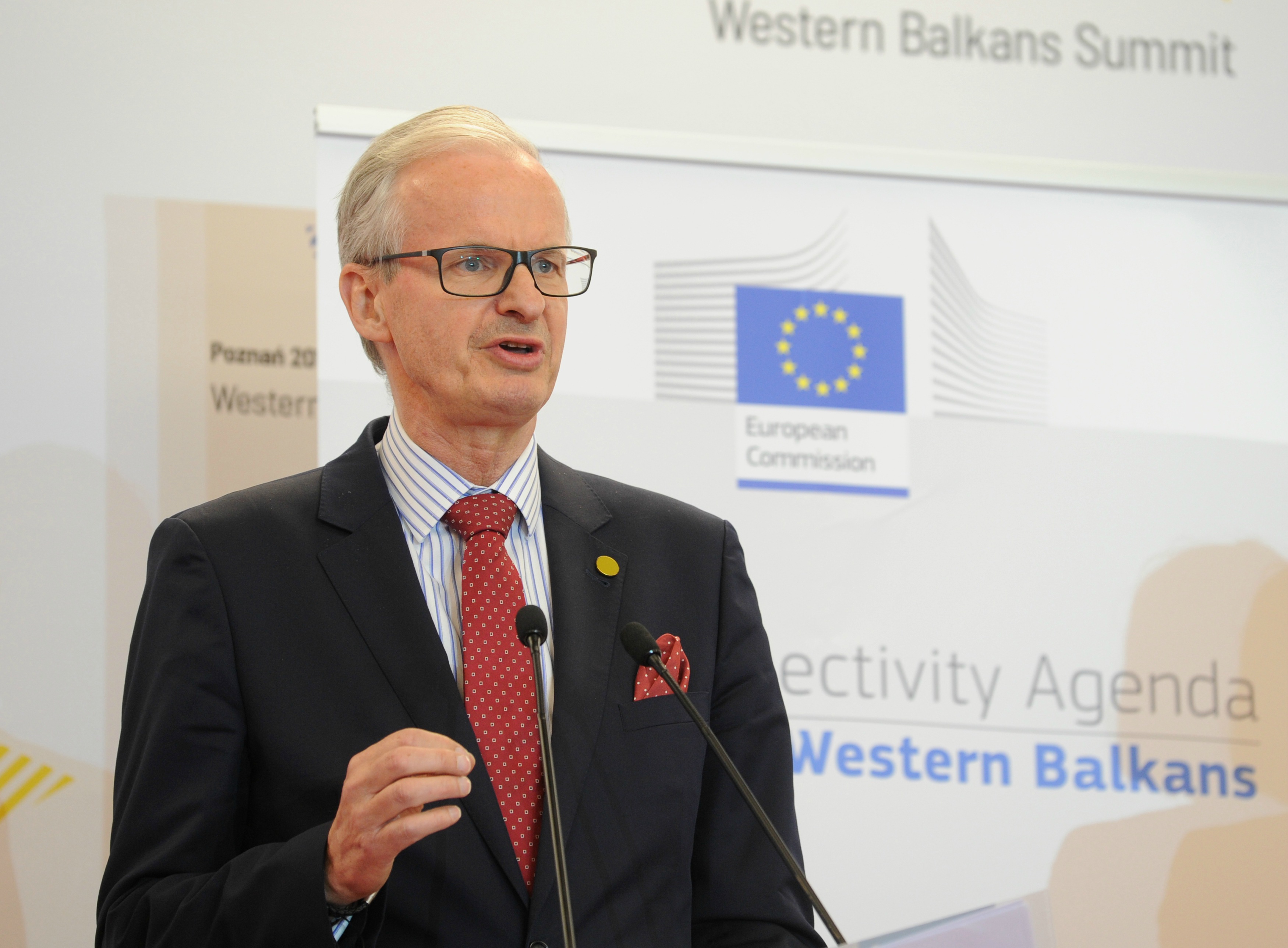 The Commission appointed Mr Danielsson as new Head of the Representation in Sweden on 15 July, after almost seven years as the Director-General for Enlargement, a position he assumed in 2013.

Today is my first day as Head of the Commission’s Representaion in Sweden. Excited @ec_stockholmrep

Multiple EU diplomats and experts from the region thanked Danielsson for his service as the Director-General.

Prior to his post as Director-General for Neighbourhood and Enlargement Negotiations (NEAR), Danielsson was Deputy Secretary-General in the Secretariat-General.

Maciej Popowski, the new acting Director-General, has been a Deputy Director-General for Enlargement since 2016. Previously, he served as Deputy Secretary-General at the European External Action Service and Head of Cabinet of European Parliament President Jerzy Buzek.