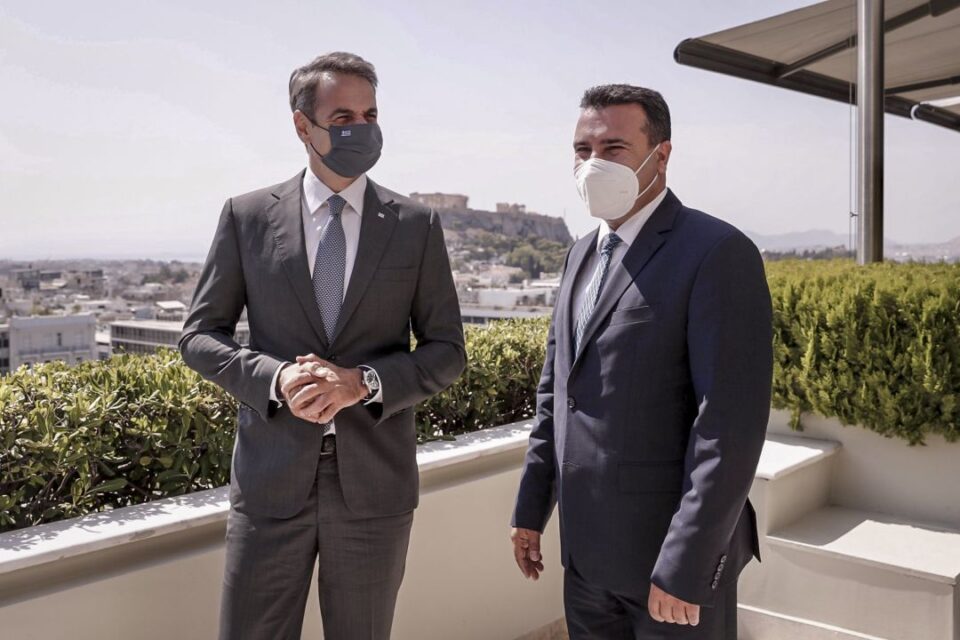 “Mitsotakis expressed readiness for Greece, as an EU member, to request that the supply of vaccines to North Macedonia and Albania go through it, because usually, the member countries go first, and only then the candidates. If it can be arranged for us 15 to 20 days in advance, then that is welcome,” said Zaev.

Speaking about other topics of his meeting with Mitsotakis in Athens yesterday, Zaev said they had agreed to hold a second intergovernmental session for the winter, preferably by the end of the year, and then sign an agreement to avoid double taxation.

“We held the first session in Skopje, with (former Greek Prime Minister Alexis) Tsipras. Now we will organize the second one in Athens, where we need to sign an agreement on avoiding double taxation, which will open a huge field for Greek investments, for multinational companies of Greek origin,” said the Prime Minister of North Macedonia.

The meeting also discussed the future cooperation and implementation of the provisions of the Prespa Agreement action plan, among which the priority is the continuation of the work of the joint committees of experts on historical, educational and archaeological issues, as well as the work of the business dialogue committee for a solution on business brands and naming, in order to further encourage policies that facilitate business relations.

In this regard, according to the statement, the meeting focused on creating conditions for greater economic cooperation and intensifying the gas interconnection between the two countries, for which a final agreement will be signed soon.