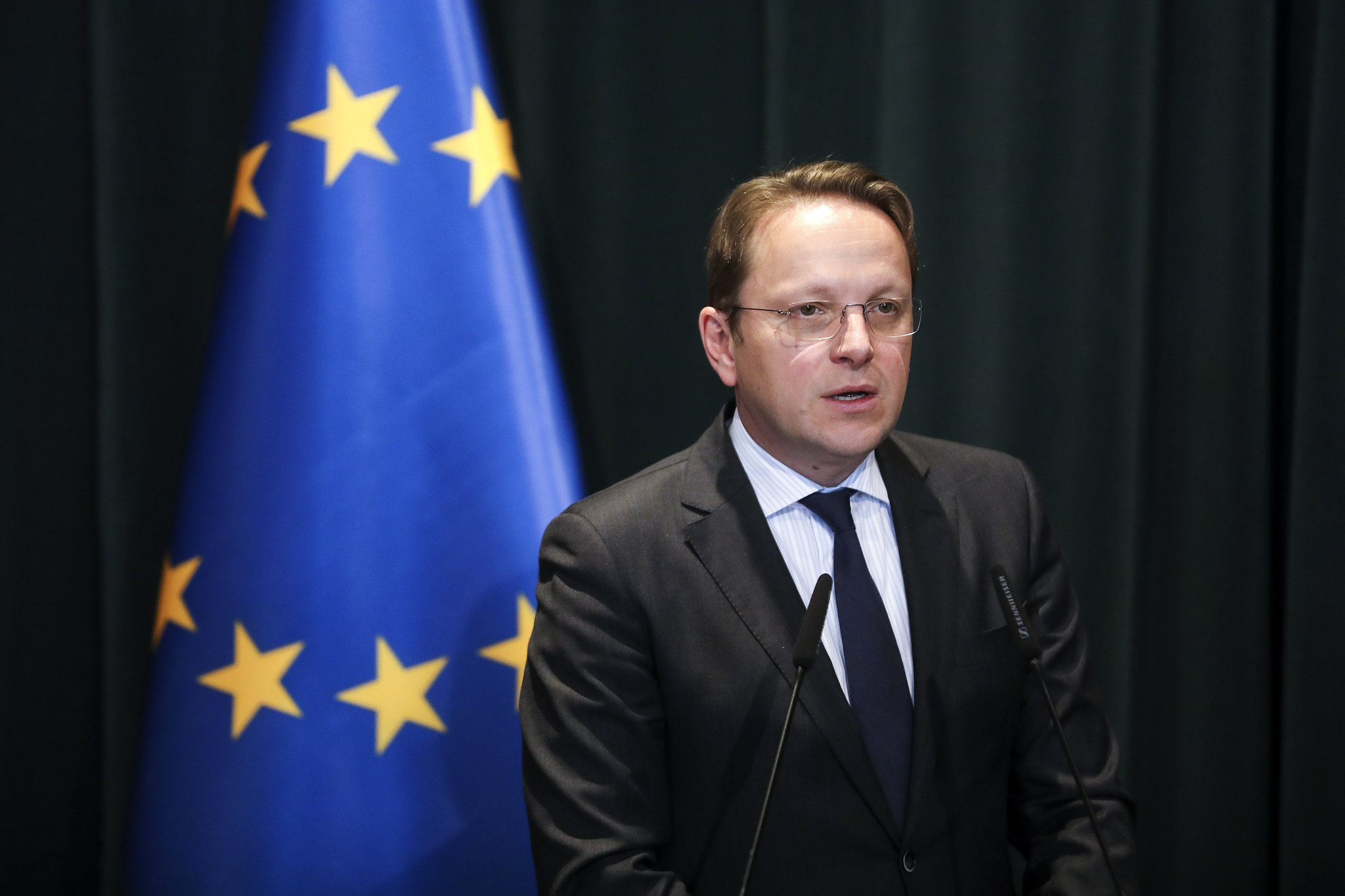 BERLIN – The EU offers full membership to the Western Balkans, as decided by the heads of European states and governments and I tell those who demand less than that, that they should not expect that this region will adjust to our rules, said Commissioner for Neighbourhood and Enlargement Olivér Várhelyi in an interview for Frankfurter Allgemeine Zeitung, Deutsche Velle reported.

He said that the enlargement process is not automatic.

“The choice of a country to join the European Union must be serious. This is only possible with real reforms in the candidate countries, which they know”, he said.

Várhelyi underlined that countries that want to join the EU need stable institutions.

“They should guarantee the rule of law, human rights and the protection of minorities. The enlargement process is based on strict but fair conditions at the heart of the rule of law,” Várhelyi said, adding that European Union support ultimately helps countries meet democratic criteria.

The Commissioner for Neighbourhood and Enlargement pointed out that the European Union wants to connect all the capitals of the Western Balkans by highways and railways.

Asked whether the EU would finance such projects even if they were built by Chinese companies, Várhelyi said that the explicit goal was to connect the economies of the Western Balkans closely with the EU, adding that he did not see how Chinese investors could win tenders for highways and railways.

Asked to assess whether the EU, even when it offers almost nothing, is still more important for the region than China, Russia or Turkey, EU Commissioner Oliver Várhelyi concluded that if the EU wants to use its attractiveness, then full membership must be on in the first place.

Várhelyi said that Serbia gives a mixed picture, but he also see progress.

“During the entire election campaign before the parliamentary elections in Serbia in June, the President of Serbia was explicitly in favor of EU membership. We will see how the clear outcome of the elections will affect the readiness for reforms of the Serbian government”, Várhelyi concluded.

EC: The next meeting within the Berlin Process on November 10 in Sofia

Stano: There are no deadlines, but also no delays in the Belgrade-Pristina dialogue

S&D, Renew and Greens MEPs support the request of Serbian opposition for EU expert reports on rule of law and media