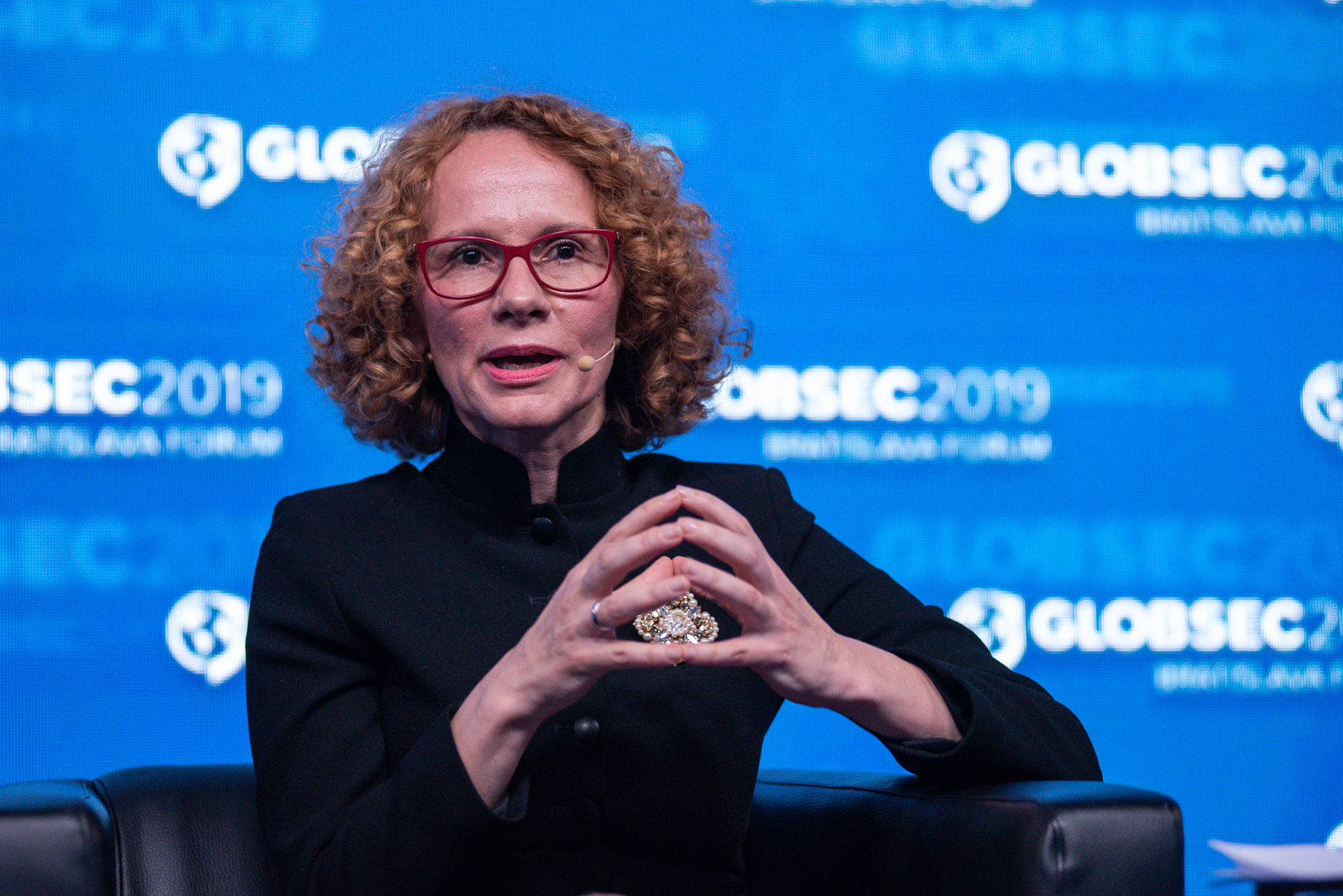 SKOPJE – Around 500 communications experts from all NATO member countries will participate in the biggest conference for public relations that should take place in Skopje next year, announced today the Defense Minister Radmila Šekerinska Jankovska, Meta.mk reported.

“The plans for NATO’s communications with the general public, the fight against false news, and attacks will be built here”, stressed Šekerinska.

As Šekerinska announced, if the pandemic allows it, Skopje will host NATO’s experts.

“They will have an opportunity to see our Regional Center for Public Relations that we want, in cooperation with the Center in Riga (The Strategic Communications Center of Excellence) to grow into a Regional Center for fighting disinformation and false news in NATO’s southern flank”, Šekerinska concluded.

The Defense Ministry of North Macedonia will turn its Regional Center for Public Relations (RSPR) into a regional NATO Center for Fighting Fake News and Disinformation. RSPR which is known under its acronym PARC (Public Affairs Regional Centre), since 2013 has been accredited by NATO as a partner center for education and training, Meta.mk reported on Wednesday.

“We shall specialize in the spirit of the concept of “smart defence.” The information and fake news, including strategic communications and public relations, will become security issues of the highest priority. We have the experience and knowledge that we can offer and upgrade,” it is stated in the program of the new government.

According to the Defense Ministry of North Macedonia, PARC, which exists in the past 15 years, should grow into a regional center for fighting disinformation and fake news for the needs of NATO’s southern flank and will work closely with the Strategic Communications Centre of Excellence (STRATCOM) in Riga, Latvia.

[EWB Interview] Lajčák: We have to bring EU perspective closer to Western Balkans