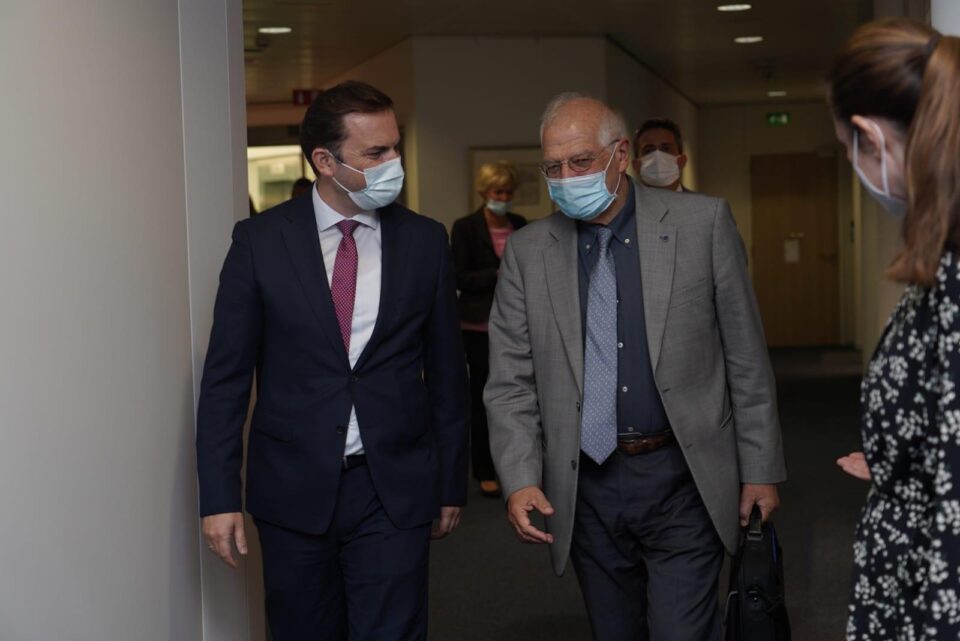 Josep Borrell stated that the EU expects the new government to continue to deliver on the country’s EU commitments, to sustain and accelerate the implementation of EU-related reforms.

“This concerns in particular rule of law, the fight against organised crime and corruption, as well as further strengthening of good neighbourly relations”, it is stated in the press release.

He also welcomed North Macedonia’s contributions to EU’s Common Security and Defence Policy missions and operations and the fact that North Macedonia’s level of alignment with EU foreign policy positions has increased in recent years.

The High Representative stressed that the EU remains committed to supporting North Macedonia in its response to coronavirus pandemic and its consequences.

Marković: We are satisfied with the results from the Summit in Sofia