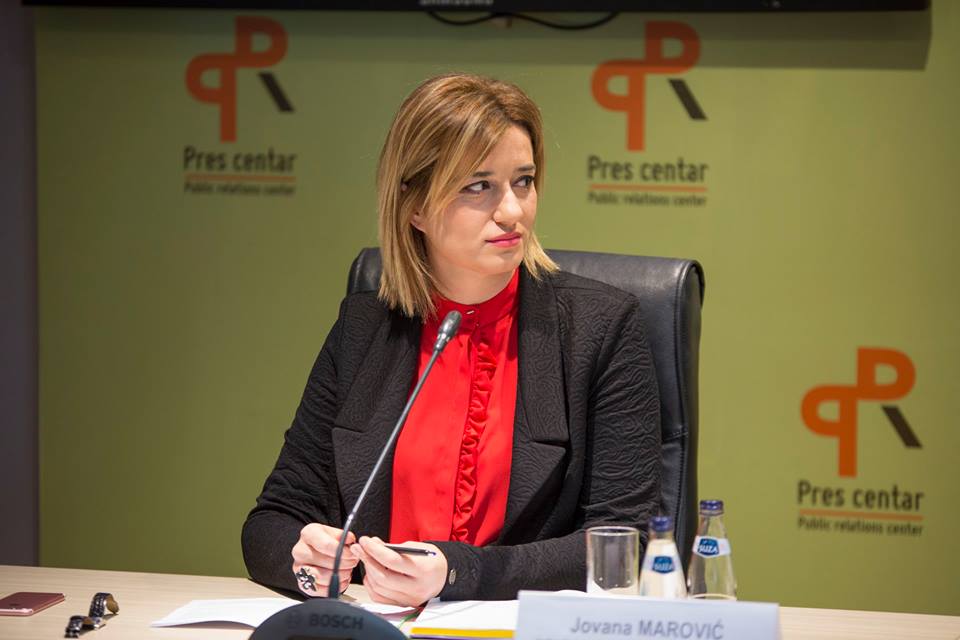 PODGORICA – Member of the Balkans in Europe Policy Advisory Group (BiEPAG) and Executive Director of the Politikon Network Jovana Marović said for Vijesti that for the most part Montenegro remains only rhetorically committed to reforms, without the ability to demonstrate this commitment in practice.

“There has been no progress in Montenegro compared to the situation in May 2019, when the last report of the European Commission was published. We have witnessed numerous new affairs, the work of institutions has not improved, and we have fallen behind even in the legislative part of the integration process, which we have only been able to boast about so far”, Marović pointed out.

She reminded that Montenegro accepted the new EU enlargement methodology and thus sent a signal that it is ready to negotiate on new stricter conditions.

“However, Montenegro also admitted that apathy currently prevails in the institutions, which is why a new framework was needed, and that after eight years of negotiations, it can no longer pretend that integration is proceeding at the desired pace, nor serve Brussels the illusion of reforms instead concrete results”, stressed Marović.

She added that if we also remind that the key to progress in the process of negotiations are Chapters 23 and 24, which refer to the rule of law, and that in Montenegro, according to the research of the Politikon network from February this year, 70% of citizens do not believe that the law applies equally to all, the dimensions of the problem are clear and why the European Commission report will be in the same tone and with the same assessments as before.

“Democracy in Montenegro has been declining for many years, without the will to stop this downward trend. The report will state the results of the elections, but the part related to the elections will also contain criticism, since the conditions for their holding have not been improved compared to 2016, and most of the ODIHR recommendations have not been accepted”, Marović underlined.

Asked how much the civil sector needs to be aggressive in order to be a corrective factor in the new government, Marović said that civil sector has so far been clear and vocal in pointing out undemocratic practices and abuses.

“All it needs to do in the future is to continue to influence the democratization of the country with the same commitment, non-selective approach and impartial analysis”, Marović concluded.

Law on Prevention of Corruption – The new hope for fighting corruption in Serbia?