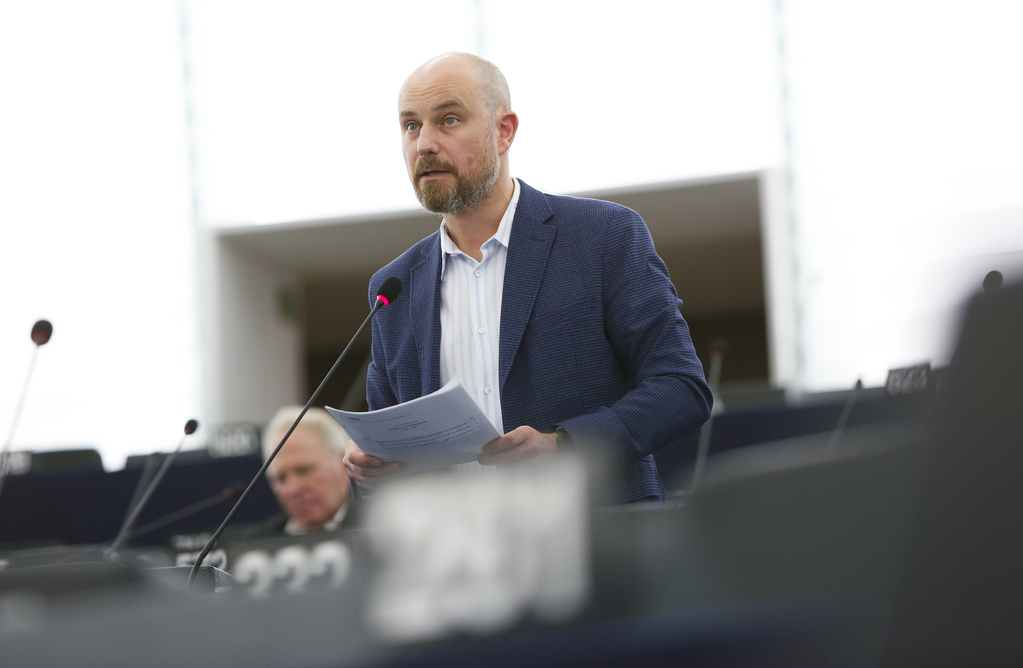 BRUSSELS –  The citizens of Montenegro voted for the changes and I welcome the fact that this has already been reflected in the formation of new institutions in the country, such as the new parliament and its president, Vladimir Bilčik, the Head of the EP Delegation, told Radio Free Europe, adding that the EU cannot be blamed for the election results in Montenegro.

He emphasized that it is necessary to separate the role that the European Union has in the enlargement process from the political game in a country.

“In no case can it be accepted that the EU can in any way be blamed for the outcome of the elections in any third country, which includes candidate countries, including Montenegro,” Bilčik said.

He pointed out that the EU expects the Government of Montenegro to be formed on the basis of a clear and stable majority, and what is crucial for European institutions, especially the European Parliament, is that the Government clearly pursues a pro-European course, not only in words but also in deeds.

According to him, Montenegro should speed up in negotiations with the EU, because if it does not undertake reforms, it will not progress towards the EU.

“Montenegro was a leader in negotiations with the EU, it has all negotiation chapters open, but only a few temporarily closed, and that is a problem. If reforms do not happen, Montenegro will not move closer to the EU. Everything is in the hands of the new government and all institutions. So it would be good to see that the goals and commitment of the new Government in relation to the country’s membership in the EU, in that sense are clear”, Bilčik concluded.