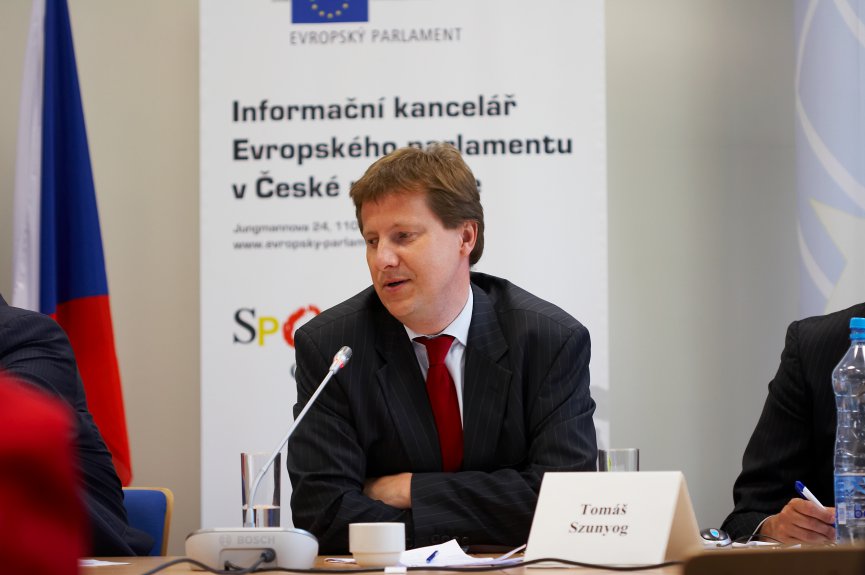 PRISTINA – The North of Kosovo is of special importance for the European Union, not only in the context of the Belgrade-Pristina dialogue and the ongoing process of normalization, said the new EU Ambassador in Kosovo Tomáš Szunyog yesterday, adding that the EU has invested heavily in North in recent years and that now we can see the first results, FoNet reported.

He reminded that the EU has so far allocated 39.5 million euros in socio-economic projects in the north of Kosovo within the IPA scheme and more than 11 million euros in funds from the Fund for the Development of the North, KoSSev reported.

“We are now in the process of preparing the financial cycle, which begins in January 2021, and we are preparing a new investment plan that will be announced by the European Commission next week”, said Szunyog.

The Czech diplomat visited the North of Kosovo less than a month after taking office from Natalia Apostolova, and this, as he stated, was his first official visit outside Pristina.