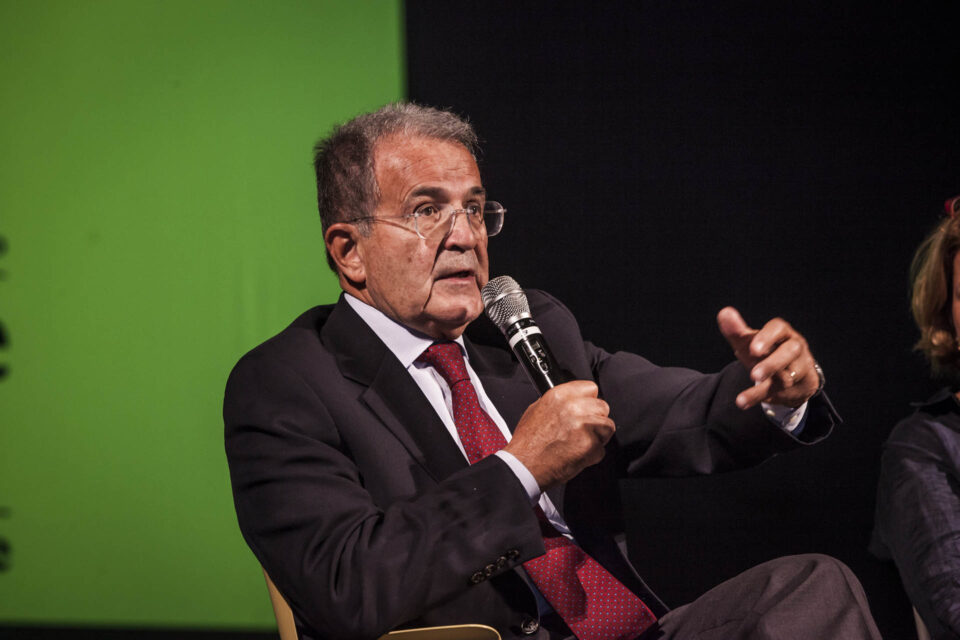 TIRANA – Being out of the EU is the biggest obstacle for reforms, said Romano Prodi, President of Foundation for World Wide Cooperation, former Prime Minister of Italy and former President of the European Commission during the Tirana Connectivity Forum 2020.

He stressed that problems with SEE6 can be resolved inside the European Union.

“In the long term, the problem with SEE6 can be fixed better inside the EU than outside”, Prodi said.

Prodi discussed the cooperation between Italy and Albania, as well as EU and Western Balkans connectivity and also the role of China in SEE6.

Energy, environment and people are the key cooperation priorities between Italy and Albania, according to Prodi.

He assessed that trade relations between Italy and Albania are good, but they need to be even better.

“We need immediately a meeting in Rome and one in Tirana amongst two Prime Ministers”, Prodi said adding that he looks forward to Italy and Albania to be in the same political community.

He assessed that Albania and Italy do not have the daily political links among two countries that are necessary in that case where is such an affinity between communities.

According to Prodi, all Western Balkan states must be a part of the European Union, and that is something they must do as soon as possible. He expressed that he was disappointed that the negotiations with Albania were stopped.

He stressed that he believes that the situation in Albania is much better than before and that the current reforms show that Albania is going in the right direction.

He concluded that Italy strongly supports Albania and North Macedonia in the process of starting negotiations with the European Union.