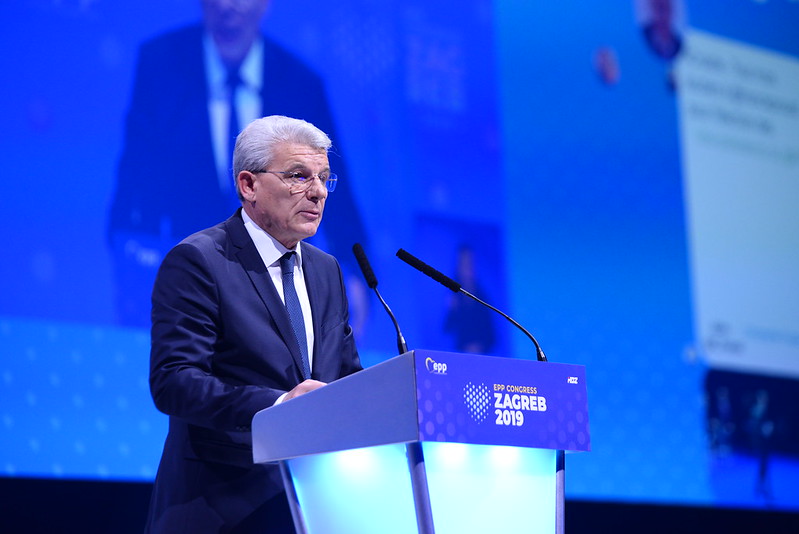 TIRANA – The Bosniak member of the country’s tripartite Presidency, Šefik Džaferović has announced during the press conference with President of Albania Ilir Meta, that the decision has been made for official Sarajevo to open an embassy in Tirana, Albanian Daily News reported.

Džaferović stressed that Albania should do the same to increase cooperation relations with each other.

“The Bosnian presidency decided to open an embassy in Tirana, and I believe this act will help and improve the relationship. We expect Albania to do the same”, Džaferović told.

He assessed that bilateral relations between Albania and BiH are friendly, but both sides can do better.

“We need to strengthen cooperation in agriculture, food, production, electricity, construction and other areas. Bosnia has shown that with the investments of Bosnian companies here in Albania they are capable of large projects. The opportunities in tourism are great”, Džaferović told.

President of Albania Ilir Meta stressed that Albania will continue to strongly support BiH in all European and Euro-Atlantic processes.

“During the meeting, we discussed all issues of bilateral relations, as well as at the regional level. We agreed to strengthen relations at a new pace, in order to join efforts not only between the two countries but also in the countries of the region, to give young people a faster European future”, Meta said.

He added that Bosnia and Herzegovina and Albania are two countries that will benefit from long-term support from the EU, through the European economic plan, which will be announced in two days.

“Albania has always been on the side of Bosnia and Herzegovina and will continue to strongly support this country in European and Euro-Atlantic processes”, Meta concluded.