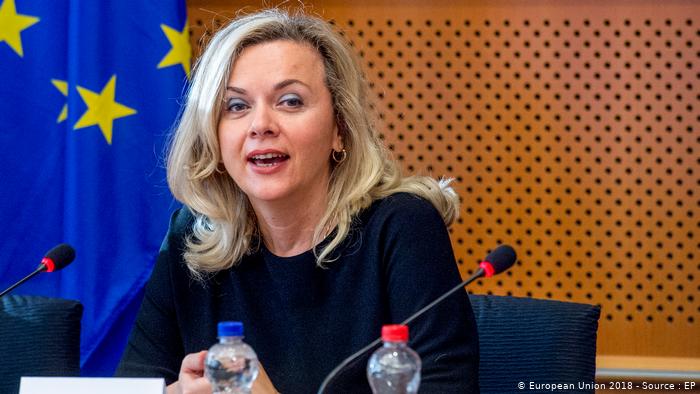 BRUSSELS – The money intended for the Western Balkans through the European Economic and Investment Plan will have to be justified through projects, said Željana Zovko, the chief negotiator of the European Parliament for IPA funds, adding that spending would be strictly controlled, reports FoNet.

The European Commission recently adopted the Economic and Investment Plan for the Western Balkans worth nine billion euros, which should help the region harmonize its economies with the Union’s economy and create stronger regional ties.

Zovko explained that the European Commission has presented its view on what the money should be spent on, but that an agreement has yet to be reached on the value of the IPA III program.

As she said, these are significant amounts that will help the realization of the started projects in the countries of the Western Balkans, primarily in the field of infrastructure, but a significant part of the money will also be invested in human resources.

She also suggested that the EC include trade preferences in the Economic and Investment Plan for the Western Balkans, because, according to her, that is something that would most concretely help current and future candidates for membership in the Union – to place their products on the European market.

At the same time, everything that the countries of the Western Balkans would export amounts to only about two percent of the total EU imports, so that it would not damage any member state, Zovko stated.

Asked whether the list of projects is too ambitious, Zovko said that the money will always be enough if the projects are realized, reminding that a significant amount of money from IPA funds was not used in the previous period, precisely because of the lack of projects.