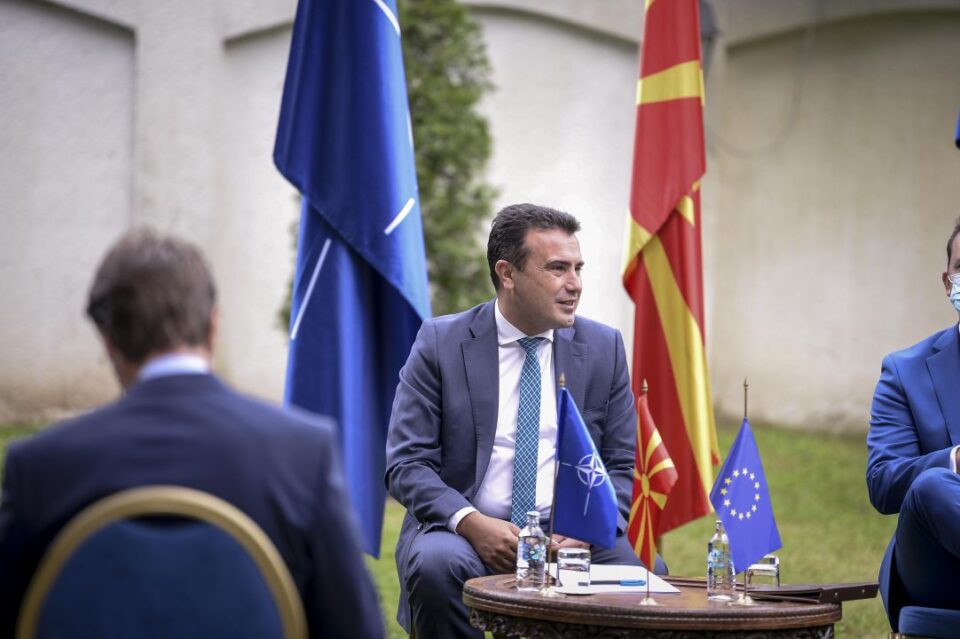 SKOPJE – The Prime Minister of North Macedonia, Zoran Zaev, stated yesterday that if Bulgaria does not change its attitude towards the country and the Macedonian people, it may be necessary to prepare that there will be no intergovernmental conferences in December and that North Macedonia’s negotiations with the EU will not begin, reports FoNet.

“Talks between Foreign Affairs Minister of North Macedonia Bujar Osmani and Prime Minister of Bulgaria Minister Boyko Borisov were good, but talks between Minister of Foreign Affairs of Bulgaria Ekaterina Zaharieva and Minister Osmani were not very good. What that side is proposing is neither good neighborliness, nor brotherhood, nor European, and if that remains the case, we should prepare the Macedonian people so that the first intergovernmental conference we expect in December may not begin,” Zaev said.

Deputy Prime Minister for European Affairs Nikola Dimitrov said that he believes that if the Union allows the Macedonian language to be an obstacle, then it does not deserve the adjective European.

“It is not European for the Macedonian language to become an obstacle to our European future and integration. If the European Union somehow allows the Macedonian language to be an obstacle to our integration, then it will not deserve the adjective ‘European’ in its name, and I do not know if we can believe in such a European Union,” Dimitrov said, adding that there is no friendship without mutual respect.

“Everyone who wants to see the Macedonian people as close and friendly, must accept who we are and what language we speak, we are Macedonians and we speak Macedonian,” Dimitrov said.

In times like these anchored cooperation-bashkepunim-saradnja-suradnja-саработка-сарадња, takes on more importance

Lajčák: Brussels expects a far-reaching decision from Vučić on the Kosovo issue