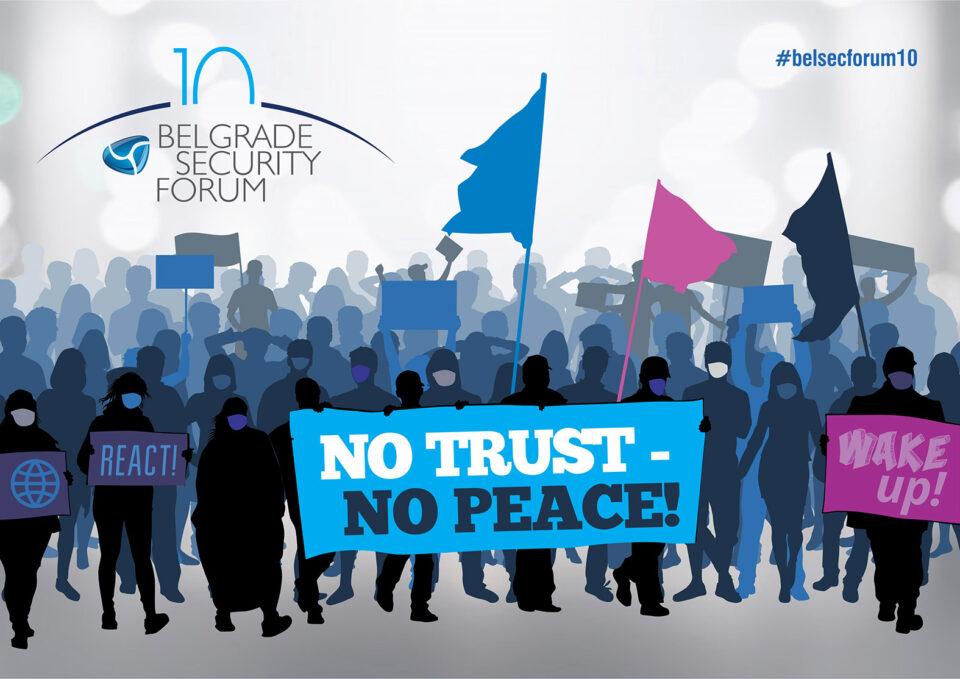 Despite the declared ambition of all Western Balkan countries to join the European Union and their integration and increasing cooperation with NATO, the region is influenced by strong anti-Western narratives that significantly shape the public discourse and influence citizens’ opinions. Disinformation became an increasingly important topic for the EU and NATO in recent years, and the Western Balkans, as “Europe’s soft underbelly” proved to be an important region in this regard. This became especially evident during the COVID-19 pandemic when in the middle of a global battle of narratives about the emergence of the pandemic and international aid, the Western Balkans became a region where China’s image was greatly improved at the expense of the EU despite significant aid provided by the latter.

But while the EU and NATO were primarily concerned about external influences on Western Balkan media, it became increasingly evident that there are also important local sources of anti-Western narratives, including both government representatives and local media. The most important country in this regard is Serbia, whose president openly said in March 2020 that EU solidarity is a “fairy tale” and the only actor which can provide help is China. The issue of narratives about the EU within the pandemic even found itself within the May 2020 Zagreb declaration, where it is stated that the EU aid “deserves public acknowledgment”.

This panel seeks to provide answers to the questions of who produces these narratives, how are they shaped and what is their purpose. Also, it remains to be answered how vulnerable is the region to these messages and how much damage they can actually do to its Euro-Atlantic perspective. Finally, the panel will attempt to provide answers to the question of what should Western actors do to address this problem.

The speakers on this session will be Florian Bieber, Professor of Southeast European History and Politics and Director of the Centre for Southeast European Studies at the University of Graz and the coordinator of the Balkans in Europe Policy Advisory Group (BiEPAG), Nikola Burazer, Programme Director at the Center for Contemporary Politics and Executive Editor at European Western Balkans, Jasna Jelišić, Head of the Western Balkans Task Force in the EEAS Strategic Communication and information analysis division, and Asya Metodieva, junior researcher at the Institute of International Relations in Prague. The moderator of the session will be Tena Prelec, Research Fellow at the Department of Politics and International Relations (DPIR), University of Oxford and BiEPAG member.

The event starts at 5 p.m. and you can follow it live HERE.

Lack of trust and solidarity in international relations, COVID-19 pandemic, and state of democracy and state capture are the main topics of the 10th Belgrade Security Forum titled “No Trust – No Peace”, which takes place online in October.

During the six days throughout October, the BSF will address Belgrade–Pristina dialogue, future of Europe and the Western Balkans, the US elections, technology and privacy, anti-western narratives in the Western Balkans, depopulation, a crisis of democracy and solidarity. More than 20 online panels, sessions, discussions and special events will be organized as a part of celebratory 10th Belgrade Security Forum.

European Western Balkans will again be the strategic media partner of this year’s event.