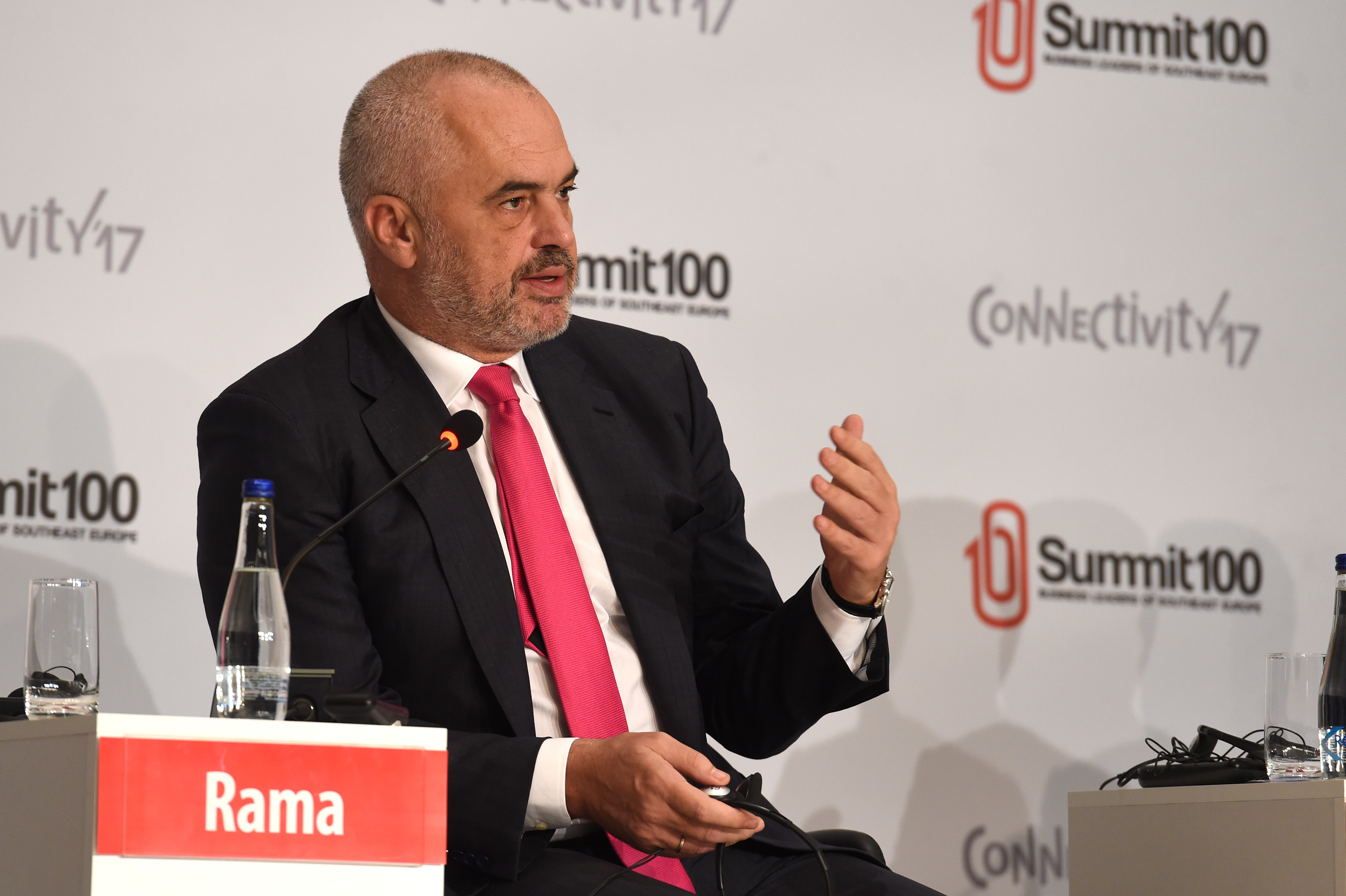 TIRANA – Prime Minister Edi Rama said that the Parliament will vote on amendments to the Electoral Code without waiting for the opinion of the Venice Commission, RTI reported.

He added that the recommendations that the Venice Commission will bring will be applied for the next elections, beyond April 25.

“I have also clarified to the Commissioner that the Parliament will not wait a second and there is no possibility for us to enter the spiral of an adventure where it invites us to do something that will not improve the Code but will sabotage this process. The Venice Commission is welcome to bring its opinion, and it will be discussed and will remain to address any issues that arise beyond April 25”, Rama told.

According to RTI, the Venice Commission does not seem to have taken into account the request of President Ilir Meta, for the urgent review of the Electoral Code.

The Venice Commission, through a letter to the head of state, informs him that the issue of the Electoral Code will be addressed in December.

“The opinion will be prepared in the ordinary procedure and will be presented to the plenary session for consideration and approval in December. In our practice, this opinion will in principle be drafted together with the ODIHR”, stated Venice Commission in their response to President Meta.

Maas: Migration from the Western Balkans related to both economic and political factors