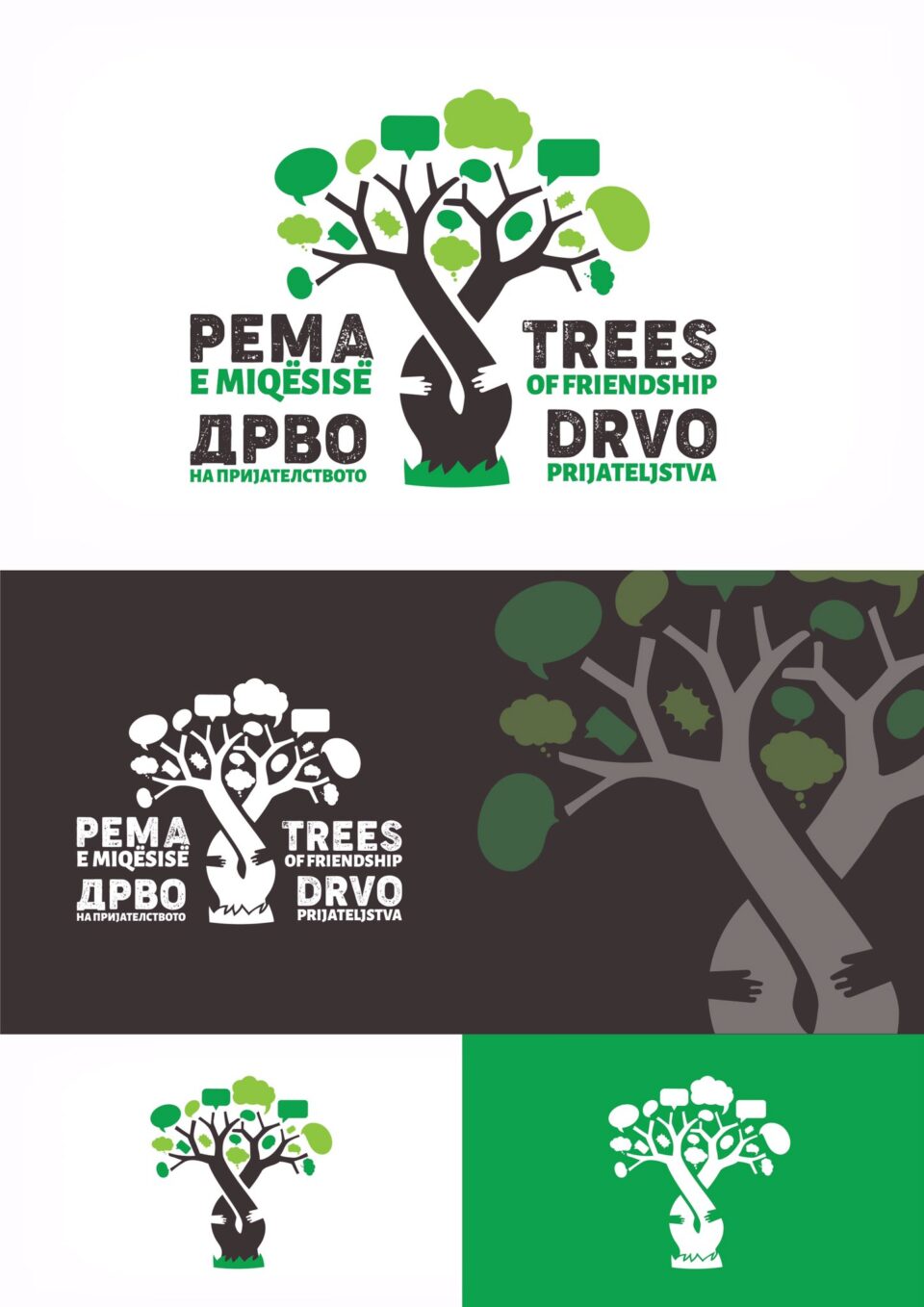 BELGRADE – The European Fund for the Balkans (EFB) has launched its “Tree of Friendship” initiative which will involve planting 400 trees in all regional capital cities. The idea behind it is to compensate for the damage by CO2 emissions which occurred due to EFB’s business travel in 2019, reads the press release.

The goal of this action is to prove that, by taking individual responsibility, one can make a difference on the local and regional level, as well.

The trees will be planted simultaneously, on October 30, in Belgrade, Skopje, Pristina, Tirana, Podgorica and Sarajevo, with numerous local partners having announced their volunteer and logistic support.

“This event is primarily intended to raise the regional citizens’ awareness about the consequences of their individual actions on environmental pollution. We are very pleased to have established cooperation with relevant local-level partners in pursuing this issue“, Aleksandra Tomanić, EFB Executive Director, explained.

Apart from the symbolic and motivational significance of this planting event, the organizers have also decided to raise awareness about the increasingly common air pollution in regional countries.

“Last year, cities in the region have repeatedly occupied lists of the world’s most polluted cities, and therefore it is important to take joint and concrete steps towards preventing this from repeating. Tree planting is one of the simplest and most important steps in this direction”, said Katarina Tadić, EFB Program Manager.

According to Tadić, the ongoing pandemic-related circumstances have prevented them from involving citizens in this activity, as it was initially planned, but the main message remains – the importance of every individual’s decisions, such as the choice of an environmentally conscious means of transportation, for the sake of helping oneself and others.

A special significance of the “Tree of Friendship“ action is joint regional connecting and acting together with the organizations dealing with eco-activism, with much experience working in local communities: Pravo na grad (Right to the City), Šuma peva (The Forest Sings) and Ulice za bicikliste (Streets for Cyclists) from Belgrade, Za čisto i lijepo Sarajevo (For Clean and Pretty Sarajevo) from Sarajevo, Environmental Territorial Management Institute from Tirana, Sbunker from Pristina, Skopje Smog Alarm, Air Care and Treebank from Skopje, and OZON from Podgorica.

“We believe that concrete steps and actions are needed at the local and regional level for green healing after the COVID-19 pandemic. It is necessary to transform the cities through investments in better infrastructure for pedestrians and cyclists, investments in renewable energy sources, urban planning focused on environmental protection,” states the representative of Smog Alarm Skopje.

Aleksandar Perović, director of the Environmental Movement “Ozon” from Montenegro, emphasized the importance of greening the capitals of the region.

“It is of great importance to accept the challenges we all face in the region, both in the context of climate change and air pollution. It is a pleasure to be a part of another regional action, which has both ecological and humane character and we are glad that the boulevard of Ibrahim Drešević and Podgorica will be richer by 60 ash seedlings. It is also a pleasure that we carry out the action logistically and professionally in cooperation with “Zelenilo”, which is a guarantee of sustainability and the practice we have when it comes to activities of this type,” said Perović.

Faris Fejzagić, a representative of the initiative “Za čisto i lijepo Sarajevo”, also emphasized the importance of increasing green areas in Sarajevo for the benefit of all citizens.

“Greening green areas is important for reducing air pollution, which has direct negative consequences for the health of citizens. We are happy to join this regional initiative because we believe that such examples can make the citizens of our region aware that we are facing the same problems that require joint action. Although we originally planned to involve citizens in the implementation of the action, the current epidemiological situation has unfortunately prevented us from doing so this time”, he told.

“The goal of this action is to show that regionally we all face similar problems and that united and in solidarity, we can create a good city and a good region for all people”, said Vladimir Radojčić from “Ne davimo Beograd”.

Kmezić: Putting on hold membership talks with captured states could be a favourable scenario