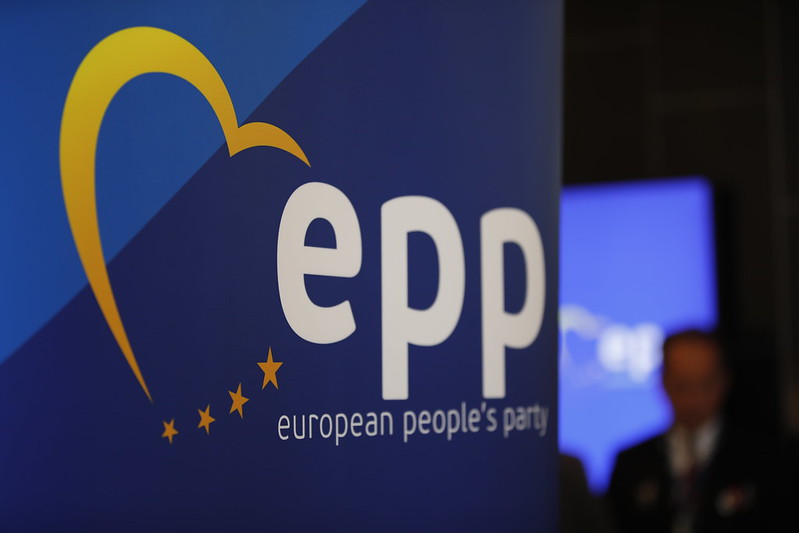 BRUSSELS – Eight MEPs from the European People’s Party Group wrote an open letter to Albanian Prime Minister Edi Rama, where they appeal to him to refrain from voting the amendments of the Electoral Code prior to the opinion of the Venice Commission, Euronews Albania reported.

The Member of the European Parliament clarified that the Venice Commission opinion should be reflected in the Electoral Code ahead of the April 25 general elections and specified that this is a condition to for the first Intergovernmental Conference.

“We have been very dismayed by your statements indicating that you rejected the Commissioner’s advice and want to break the established practice that no law enactment can occur before the Opinion by the Venice Commission has been assessed”, MEPs wrote.

According to Euronews Albania, MEPs noted that the EPP group has continuously supported Albania’s path towards the EU and referred to the recent developments as of “utmost concern”.

“We are therefore calling on you to put first the interest of the Albanian democracy and her European perspective and to refrain from voting the amendments in Parliament until the Venice Commission has spoken”, they concluded.